Behind the Scenes With Soul, Dinosaurs, and Myth: A Frozen Tale | What’s Up, Disney+ | Episode 17

What's On Disney Plus > Blog > Disney+ News > Behind the Scenes With Soul, Dinosaurs, and Myth: A Frozen Tale | What’s Up, Disney+ | Episode 17 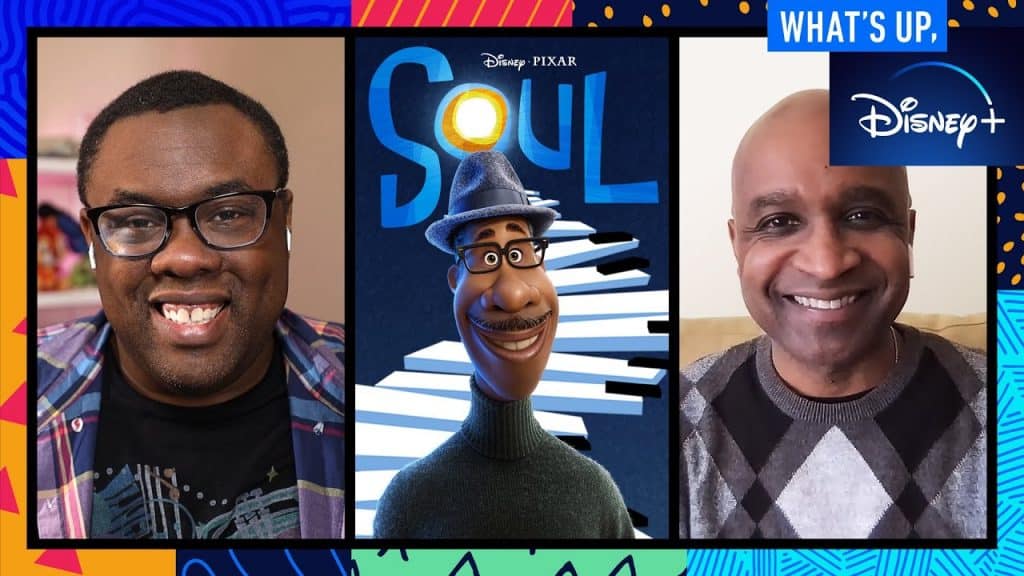 Behind the Scenes With Soul, Dinosaurs, and Myth: A Frozen Tale | What’s Up, Disney+ | Episode 17

Disney has released a new episode of its YouTube weekly show, “What’s Up Disney+”.

In this episode, hosts Jenny Lorenzo and Andre Meadows chat with Robert Grahamjones, the editor of Pixar’s Soul​. Plus, Bill Barretta and Stuart Pankin share some of the secrets behind bringing Earl from the 1991 sitcom, Dinosaurs, to life. And finally, Jeff Gipson and Brittney Lee break down a scene from Myth: A Frozen Tale, which was added to Disney+ today. 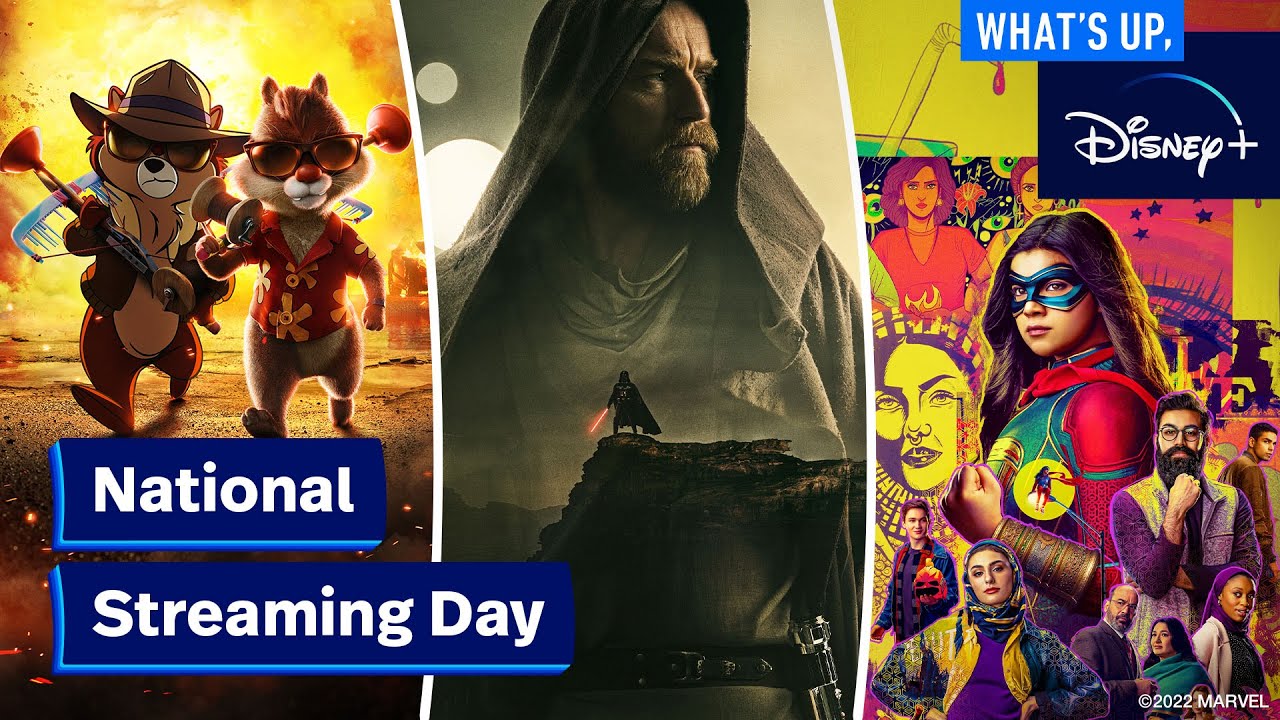