For fans of hit Disney+ show, The Mandalorian, it looks like Funko is going to be bringing us two Pop Vinyl versions of “The Child” or “Baby Yoda” soon.

According to a listing on Target, which was spotted by DisFunko, there will be a standard 6 inch Pop Vinyl for $8.99 and a massive 10 inch super-size version for $29.99. 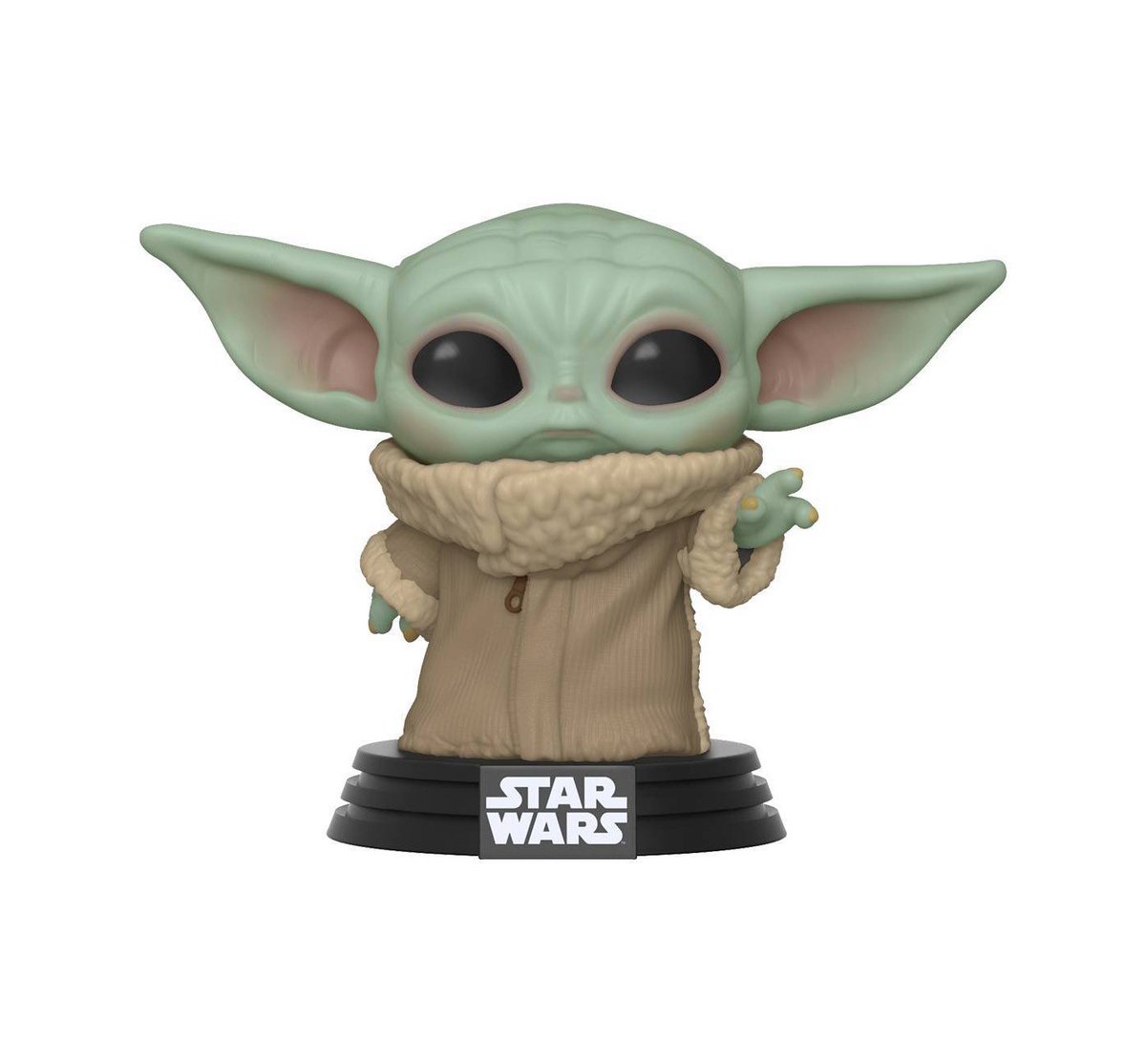 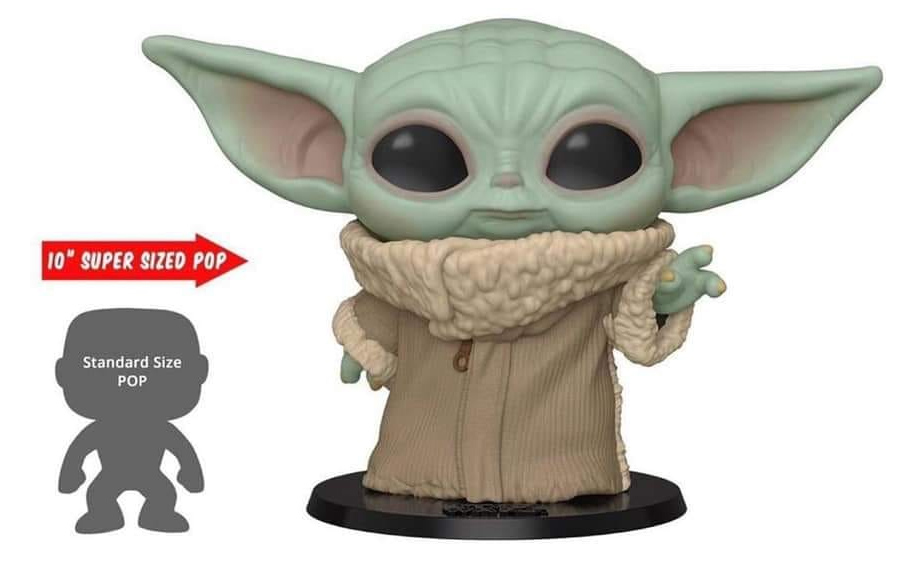 It’s unknown if these will be a Target exclusive, since they’ve not been officially announced, but hopefully we will know soon.

This will add to the existing Pop Vinyls line for the Mandalorian series such as Mando, Cara Dune, IG-11 and others.

Will you be buying a “Baby Yoda” POP?

Roger has been a Disney fan since he was a kid and this interest has grown over the years. He has visited Disney Parks around the globe and has a vast collection of Disney movies and collectibles. He is the owner of What's On Disney Plus & DisKingdom. Email: Roger@WhatsOnDisneyPlus.com Twitter: Twitter.com/RogPalmerUK Facebook: Facebook.com/rogpalmeruk
View all posts
Tags: merchandise, star wars, the mandalorian