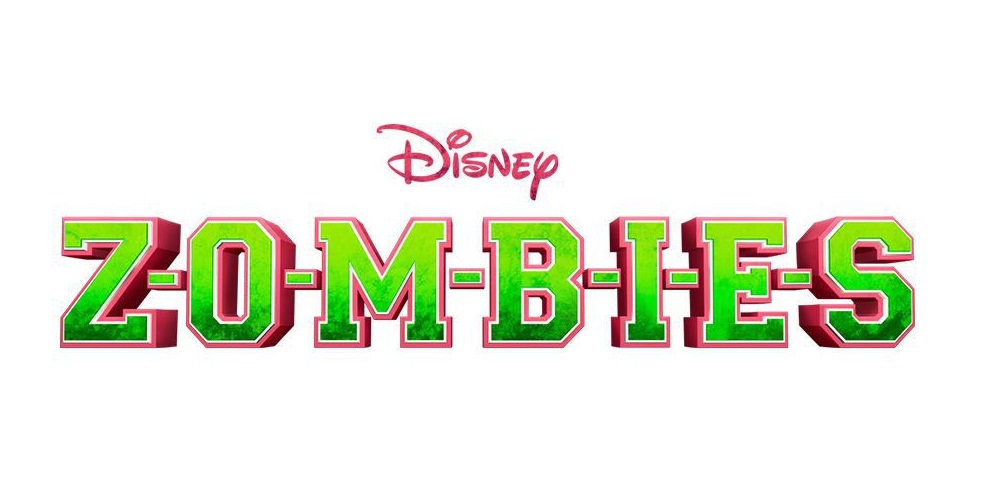 Disney has released a new “sneak peek” of a new Disney Channel Original Movie, Zombies 2, which is a follow up to 2018’s Zombies.

Zed and Addison are back at Seabrook High, where, after a groundbreaking semester, they continue to steer both their school and community toward unity! But the arrival of a new group of outsiders – mysterious werewolves – threatens to shake up the newfound peace and causes a rift in Zed and Addison’s budding romance!

Check out the new sneak peek below:

The movie stars Meg Donnelly and Milo Manheim, it will be released in 2020.  The first Zombie movie will be available on Disney+ at launch.

Are you excited for the new Zombies movie?

Roger has been a Disney fan since he was a kid and this interest has grown over the years. He has visited Disney Parks around the globe and has a vast collection of Disney movies and collectibles. He is the owner of What's On Disney Plus & DisKingdom. Email: Roger@WhatsOnDisneyPlus.com Twitter: Twitter.com/RogPalmerUK Facebook: Facebook.com/rogpalmeruk
View all posts
Tags: disney, Zombies 2