According to Variety, the four directors include Carlos Lopez Estrada, Suzi Yoones, Josie Trinidad and Marc Smith, who are each developing a new animated film for theatrical release, which would then later come to Disney+.

Carlos Lopez Estrada has previously directed a movie called Blindspotting, in additional to many music videos. Suzi Yoonessi has directed many movies including Daphne & Velma and shorts such as Dear Lemon Lima.

While Josie Trinidad and Marc Smith are already Disney veterans, Jose has previously worked on many Disney movies in multiple roles in such films as Wreck-It Ralph, Ralph Breaks the Internet, Tangled, The Princess and the Frog, Zootopia, and Big Hero 6.   Marc has worked on dozens of Disney animated movies over the years including Zootopia, Tangled, Treasure Planet, Tarzan, The Lion King, Hercules, Frozen and many more 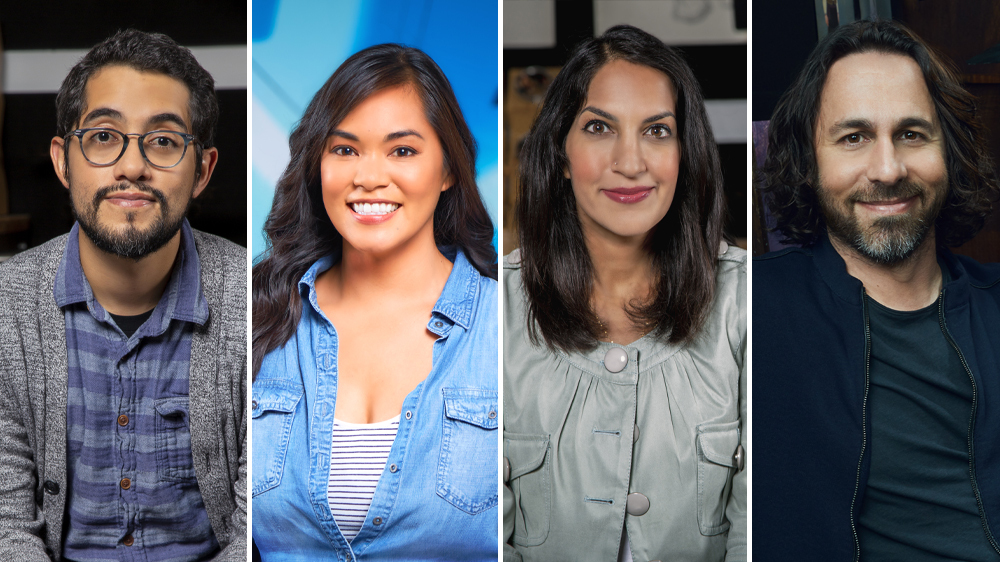 “We aim to have Walt Disney Animation Studios serve as the premiere home for filmmakers interested in telling engaging stories within the limitless animation medium.  Carlos and Suzi are two incredible, inventive filmmakers who have both received acclaim for their work. Josie and Marc, master, lead story artists, have been instrumental in shaping such films as ‘Zootopia’ and ‘Frozen 2.’ We are so thrilled to have these four talented artists join our 96-year-old studio as directors and help us build the stories of our future — adventures in completely original worlds, stories from around the globe, and the next generation of musicals.”

No details were revealed as to what these new animated movies will be and since animated movies take years to make, it might be a while before we see or hear anything about them.

Are you excited for some new animated movies from Disney?