This Thanksgiving, Disney+ is releasing a brand new film, “Disenchanted”, the sequel to the hit film, “Enchanted”. 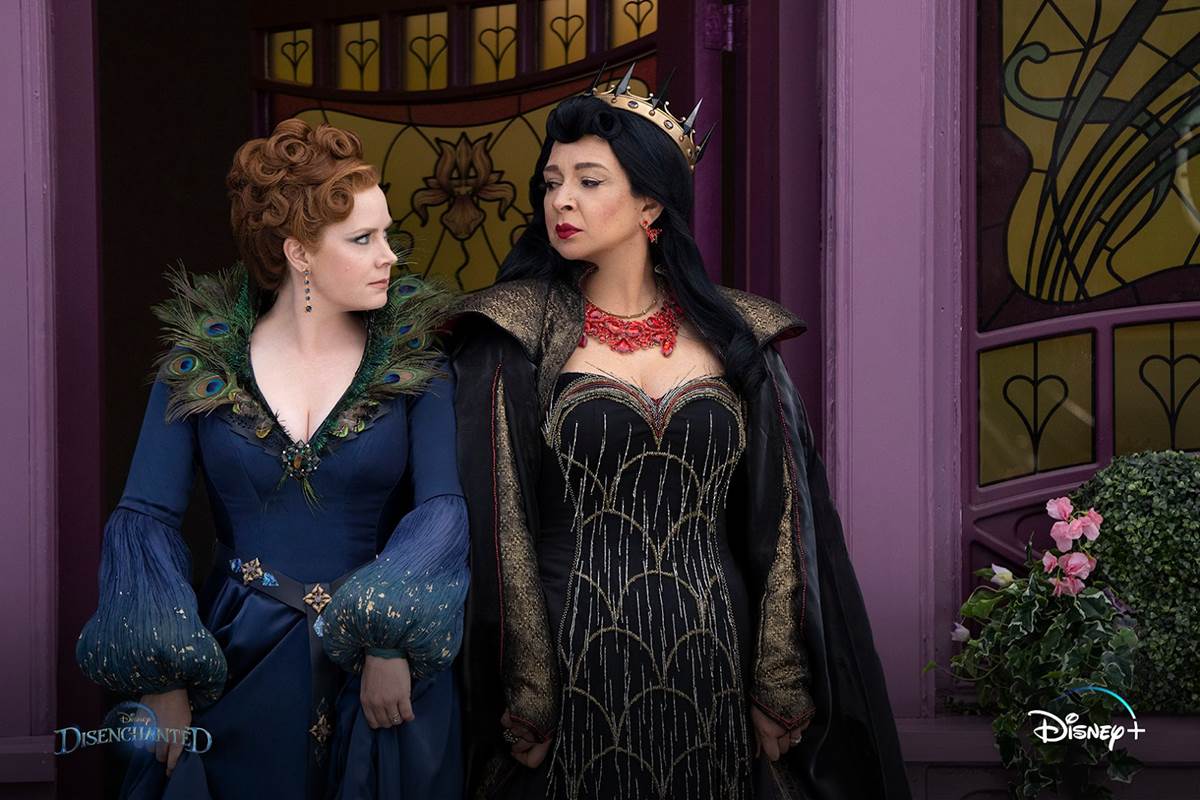 Yvette Nicole Brown is going to be starring in this film and playing the role of Rosalyn.  She recently spoke with E! News about appearing in the series.

“It’s just gonna be a wonderful romp through Ireland.”

“We were in Ireland last summer for three months, and it’s a love letter to those that love the original Enchanted. And I am one of those fans that was waiting forever, and I can’t believe that I get to be in the sequel.”

Yvette also revealed some backstage news from the film of how they would fill time:

“Everybody that was on the set can sing, and our director Adam Shankman played music in between each take.  Amy Adams and Maya Rudolph would just start doing two-part harmony—I tried to get in, Jayma would get in. So, it was just a lot of fun, just lovely people.” 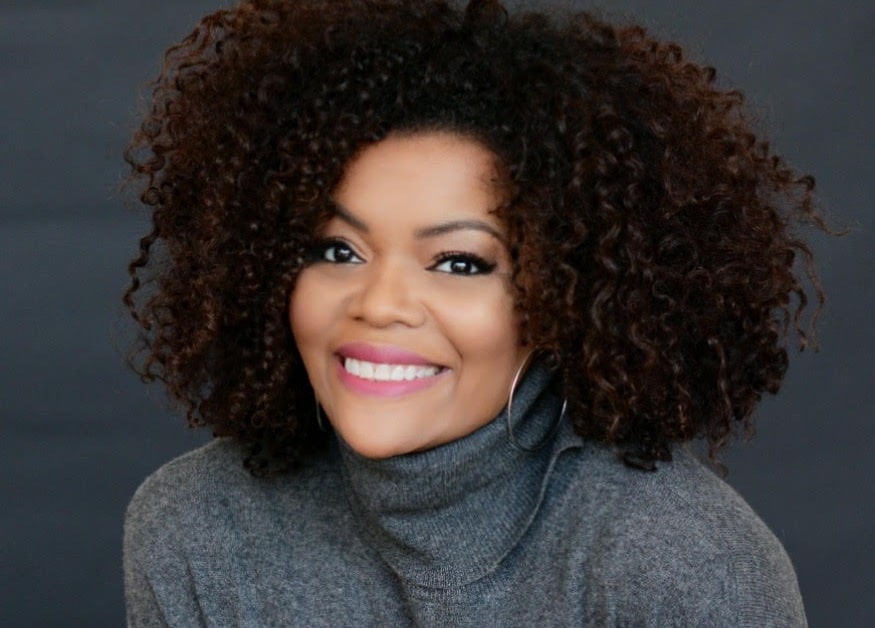 Are you looking forward to “Disenchanted” arriving on Disney+ this Thanksgiving?