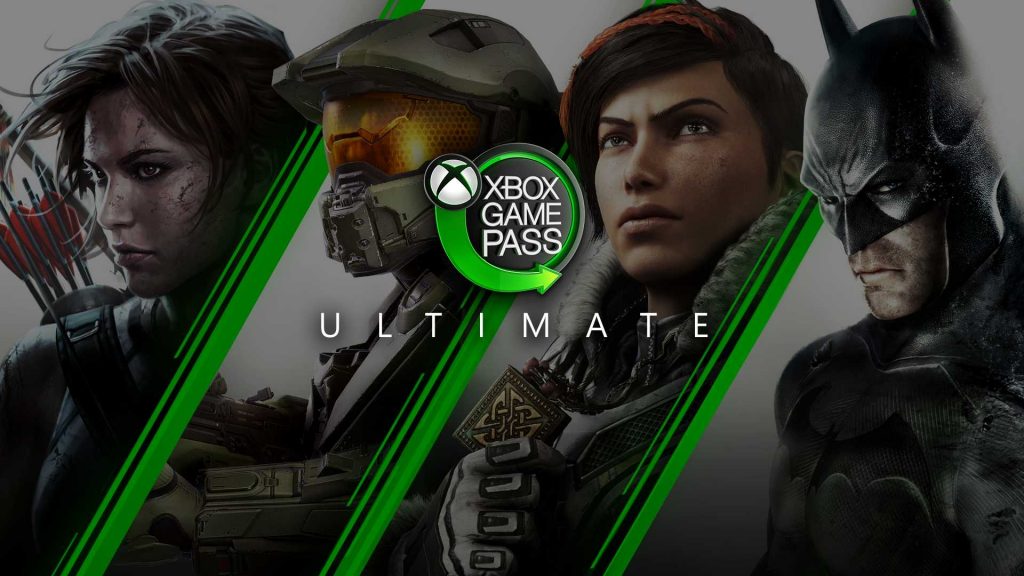 Microsoft is getting ready for a super busy week as they are going to be releasing two brand new games consoles, the Xbox Series X & S on Tuesday.  Plus they are bringing EA Play to their Xbox Game Pass subscription service, which will include multiple Star Wars video games, Battlefront 1 & 2 and Jedi Fallen Order. 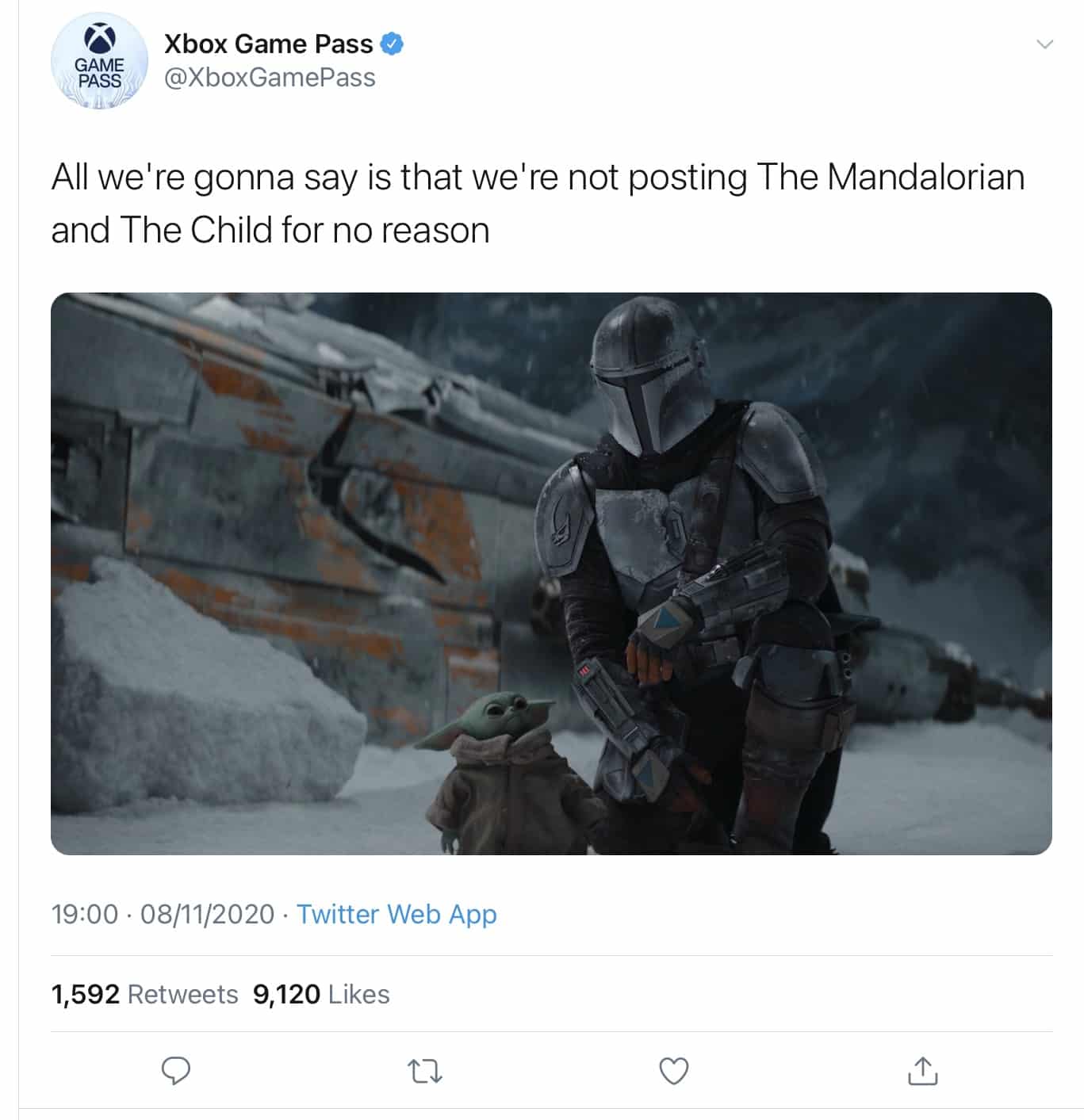 Xbox Game Pass is a video game subscription service from Microsoft for use with its Xbox One/Series X/S consoles and Windows 10, as well as Android devices via xCloud.

What this announcement could be is currently unknown, it could be a free trial, similar to how Fortnite is doing a promotion.  It could also be a discount for Game Pass members.

What do you think this Xbox tease is?

Roger has been a Disney fan since he was a kid and this interest has grown over the years. He has visited Disney Parks around the globe and has a vast collection of Disney movies and collectibles. He is the owner of What's On Disney Plus & DisKingdom. Email: Roger@WhatsOnDisneyPlus.com Twitter: Twitter.com/RogPalmerUK Facebook: Facebook.com/rogpalmeruk
View all posts
Tags: disney, xbox, Xbox game pass