One of the most eagerly anticipated Disney+ series announced so far is “Percy Jackson and the Olympians”, which is currently in development. Recently the wife of author Rick Riordan, Becky Riordan, confirmed on Twitter that the writing room is now open and also revealed that Joe Tracz has also joined the show as a writer. 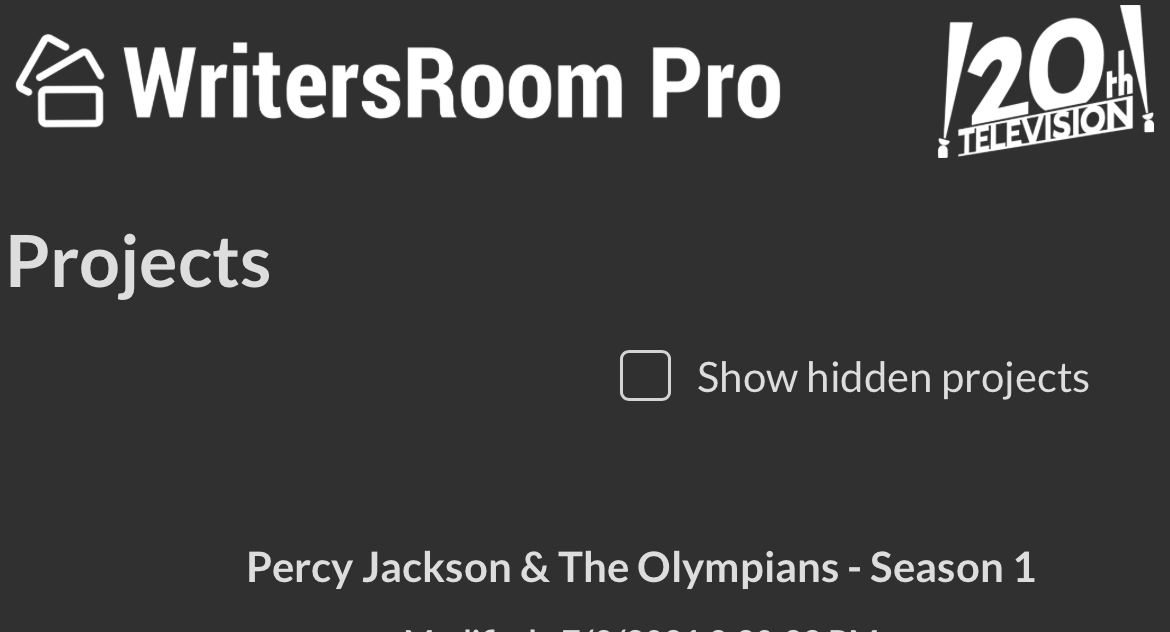 Joe Tracz just emailed. Joe (who you all know from@LTMusical ) noted that as luck would have it we are starting the writers room for #PercyJackson Season 1 on Annabeth’s #birthday! What is even more lucky is having Joe in the writer’s room! More gossip at the end of the week!

Joe Tracz has previously worked as a writer on “The Lightning Thief: The Percy Jackson Musical”.  He has also written for Netflix’s Lemony Snicket’s A Series of Unfortunate Events.

Jonathan E. Steinberg will be producing the Percy Jackson Disney+ series, alongside Dan Shotz, who worked together on “Black Sails” and “Jericho”.

The season will retell the story of the first book, and should the first series be successful, the plan is to create 5 seasons, with each season based on one of the books from the series.

No release window for the series has yet been announced, and with the writing room only just opening, it might be a while before the show hits Disney+.

Are you looking forward to this new “Percy Jackson and the Olympians” Disney+ series?