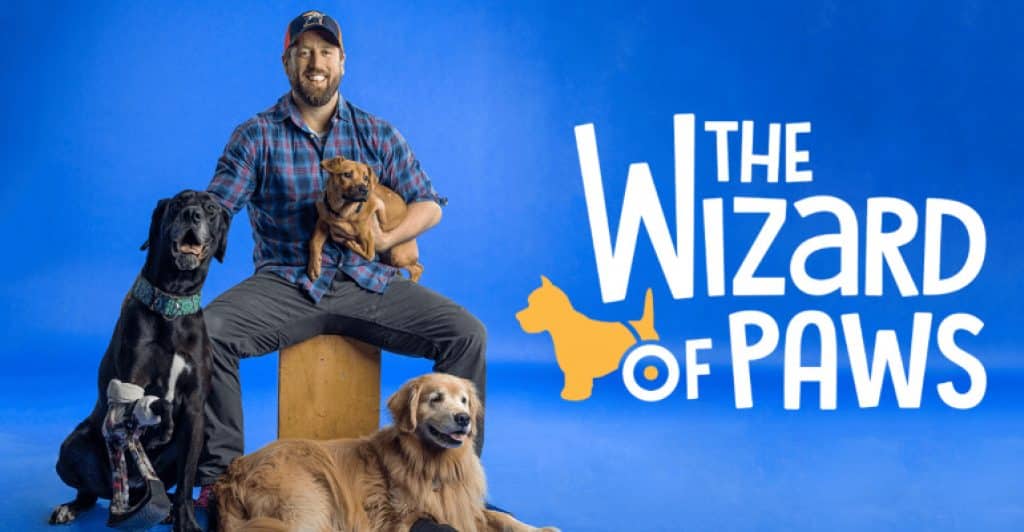 Disney has announced that the second season of the National Geographic series “Wizards Of Paws” will be coming to Disney+ in the United States and Canada on Wednesday 11th May 2022.

“The Wizard of Paws” profiles Derrick Campana as he continues his longstanding mission of charitably dedicating his time to crafting custom prosthetics for animals of all sizes from elephants to rabbits. Season two sees Derrick working with Trigger, a dog overlooked at the shelter due to his deformed leg and rescued just before facing death; Menina, a lamb whose best friend is a rescue cat named Charlie and is given two prosthetics for her front missing limbs; and Frida, a dog that’s an Instagram and Facebook star who receives a custom cart for her paralyzed back legs.

The second season of “Wizards Of Paws” has previously aired on the Nat Geo Wild channel in March.

The first season of “Wizards Of Paws” is available to watch now on Disney+ in the United States.

Are you looking forward to more episodes of  “Wizards Of Paws” coming soon to Disney+?

Roger has been a Disney fan since he was a kid and this interest has grown over the years. He has visited Disney Parks around the globe and has a vast collection of Disney movies and collectibles. He is the owner of What's On Disney Plus & DisKingdom. Email: Roger@WhatsOnDisneyPlus.com Twitter: Twitter.com/RogPalmerUK Facebook: Facebook.com/rogpalmeruk
View all posts
Tags: wizards of paws

“Wizards Of Paws” Coming Soon To Disney+ (US)