MultiChoice Group and The Walt Disney Company Africa have announced that when Disney+ launches in South Africa on the 18th May 2022,  Disney+ will be available to local DStv subscribers including via the Explora Ultra decoder on the same day. DStv customers can enjoy the benefits of exclusive contract packages and bundle deals, bringing all their entertainment needs to one central place.

The partnership with Disney+ leads to an expanded choice of content, ease and convenience of subscription and payment, with the DStv Explora Ultra as an enabler. 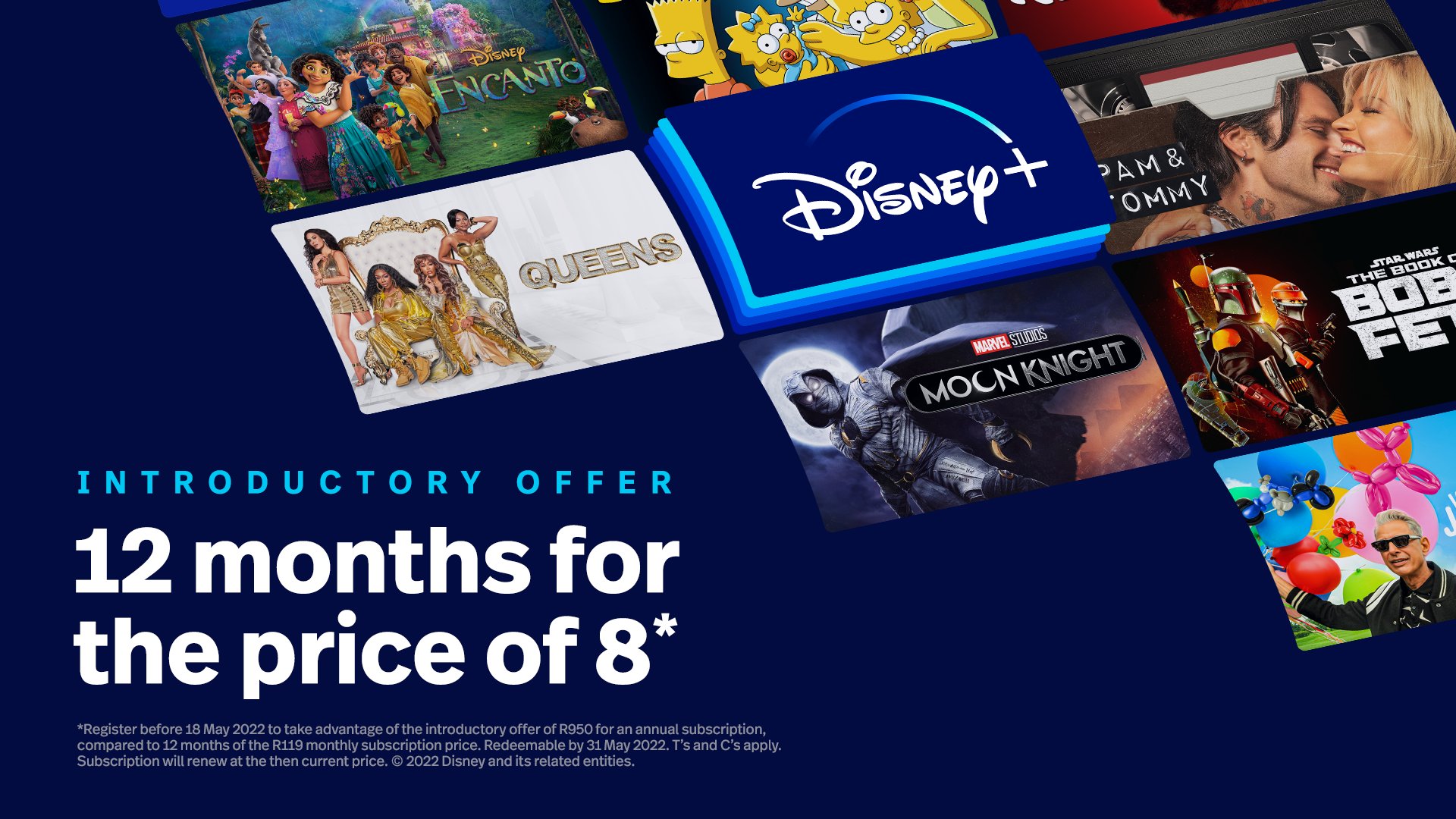 If you haven’t already signed up for Disney+, Disney is offering a special offer for early pre-orders, get 12 months for the price of 8. So an annual subscription is priced at just R950 but you need to register before 18th May 2022.

Roger has been a Disney fan since he was a kid and this interest has grown over the years. He has visited Disney Parks around the globe and has a vast collection of Disney movies and collectibles. He is the owner of What's On Disney Plus & DisKingdom. Email: Roger@WhatsOnDisneyPlus.com Twitter: Twitter.com/RogPalmerUK Facebook: Facebook.com/rogpalmeruk
View all posts
Tags: disney, south africa