Will Disney+ Be On Apple TV? | What’s On Disney Plus Podcast 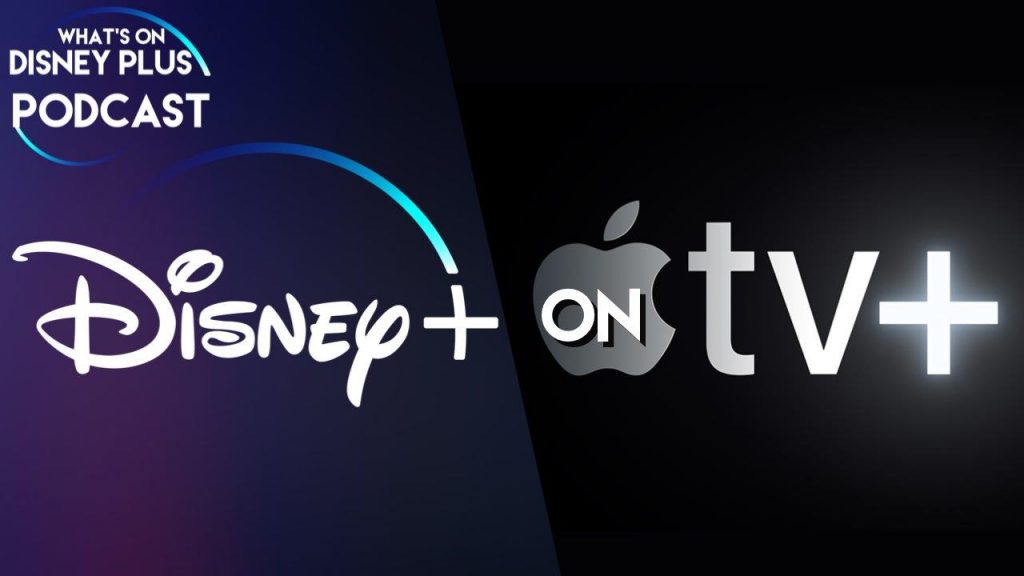 Will Disney+ Be On Apple TV? | What’s On Disney Plus Podcast

In this What’s On Disney Plus Podcast episode, Roger and James discuss all the news coming out of the Apple Event, including if they think Disney+ will be available on Apple TV. Plus they also talk about Japan’s New Disney Deluxe Streaming Service Gives Us A Sneak Peek At Disney+