Star Wars: The Mandalorian Has Apparently Been Renewed For A Second Season On Disney+

What's On Disney Plus > Blog > Brands > Star Wars > Star Wars: The Mandalorian Has Apparently Been Renewed For A Second Season On Disney+ 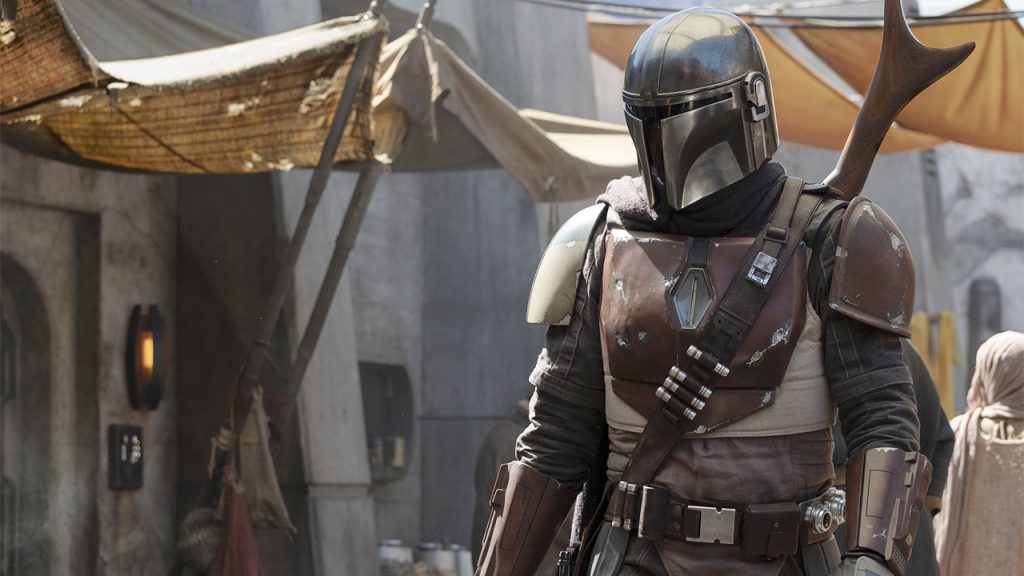 Star Wars: The Mandalorian Has Apparently Been Renewed For A Second Season On Disney+

Disney+ hasn’t even launched yet but according to a report from HN Entertainment, the upcoming Star Wars series, The Mandalorian, has already been picked up for a second season.

This isn’t uncommon for new shows to get second seasons before they are available to the public.   Netflix recently did the same for Narcos: Mexico, Disenchantment and Umbrella Company.

Very little is known about the upcoming Disney+ exclusive show, but we are expecting to find out more during April’s Star Wars Celebration event, which will host a panel on the show.

Here is the official description for Star Wars: The Mandalorian

“After the stories of Jango and Boba Fett, another warrior emerges in the Star Wars universe. The Mandalorian is set after the fall of the Empire and before the emergence of the First Order. We follow the travails of a lone gunfighter in the outer reaches of the galaxy far from the authority of the New Republic.”

Are you excited to see Star Wars: The Mandalorian?