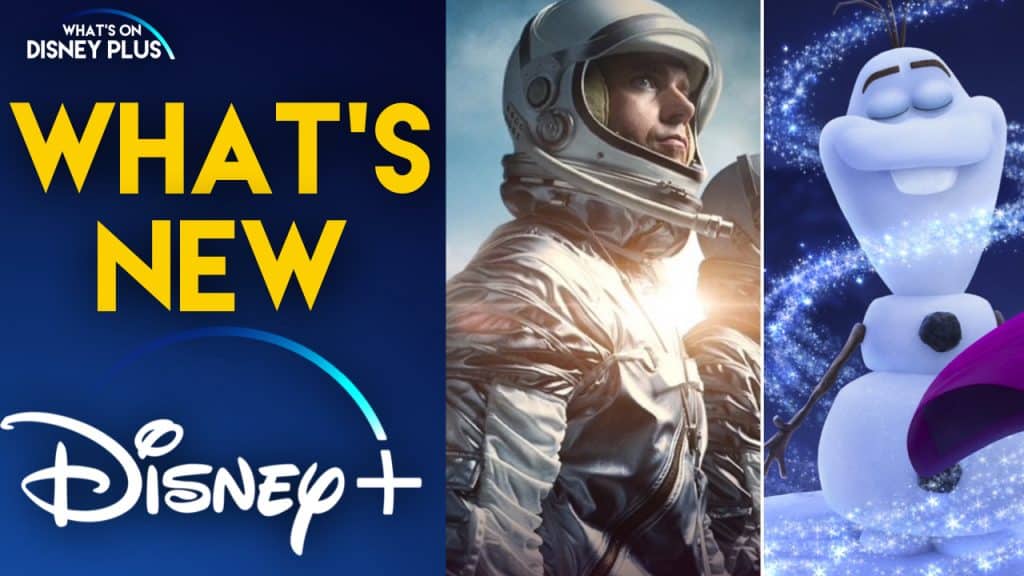 It’s Friday, which means its time for some new content to be added to Disney+ in the United States, with a brand new Frozen short called “Once Upon A Snowman”, along with new episodes of “The Right Stuff” and “Weird But True”.  There are also some new additions to the Disney+ library from National Geographic and a surprise Halloween release.

What starts out as a fun road trip for the Toy Story gang takes an unexpected turn for the worse when the trip detours to a roadside motel. After one of the toys goes missing, the others find themselves caught up in a mysterious sequence of events that must be solved before they all suffer the same fate in this Toy Story of Terror. 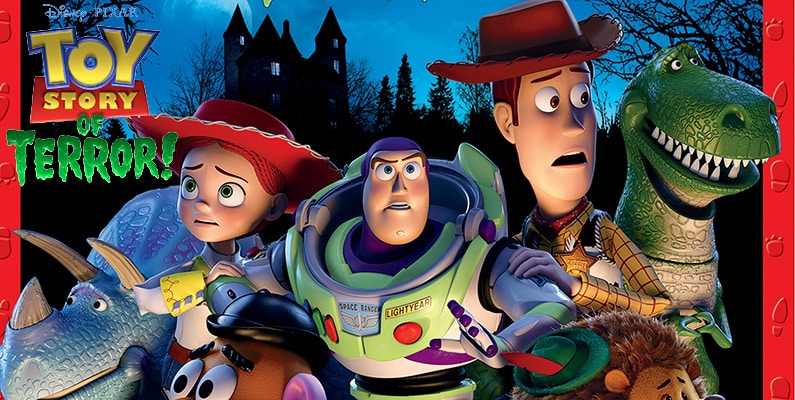 Gathering storm forms a unique view on the planet’s fiercest storms, through the experience of people who work at sea inside the major hurricane zones of the world. So as the storm approaches and the clock ticks down, witness weather at its wildest, from all angles.

India from Above (s1)

At the height of the Roman Empire, an eruption of Mount Vesuvius buries the town of Pompeii in volcanic ash, killing thousands. Now, forensic experts investigate a group of victims called ‘the Fugitives’ for the very first time. 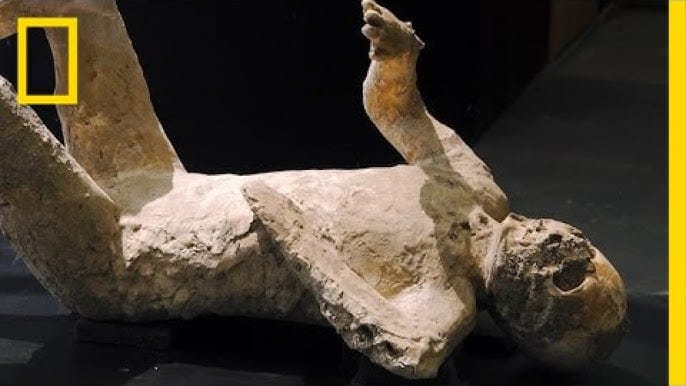