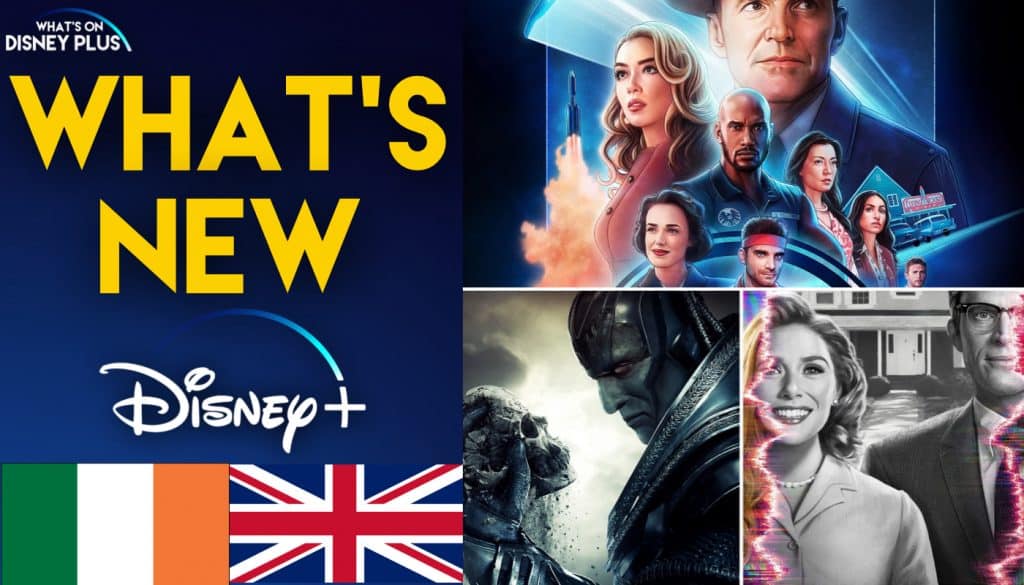 It’s Friday and time for some new content to arrive on Disney+ in the UK and Ireland. Today is a bumper week for Marvel fans, with a new episode of “WandaVision” along with the season finale of the seventh season of Marvel’s “Agents of Shield” plus a couple of new additions to the Disney+ library.