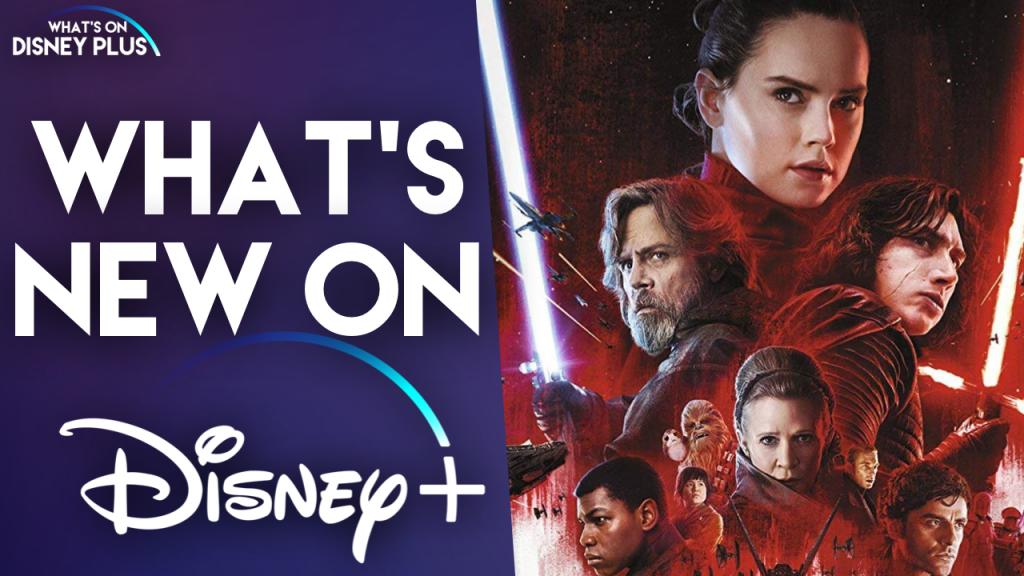 Today sees “Star Wars: The Last Jedi” removed from Netflix and added to Disney+ in the United States and Canada.  So if you haven’t yet watched “The Rise Of Skywalker” and want to catch up before you see it, this is your opportunity.

In Lucasfilm’s “Star Wars: The Last Jedi,” the Skywalker saga continues as the heroes of “The Force Awakens” join the galactic legends in an epic adventure that unlocks age-old mysteries of the Force and shocking revelations of the past.

“Star Wars: The Last Jedi” is written and directed by Rian Johnson and produced by Kathleen Kennedy and Ram Bergman. J.J. Abrams, Tom Karnowski and Jason McGatlin are the executive producers.

The movie has already been available in some countries before today, as those regions have different streaming right contracts.

Are you going to watch Star Wars: The Last Jedi over the holiday break?