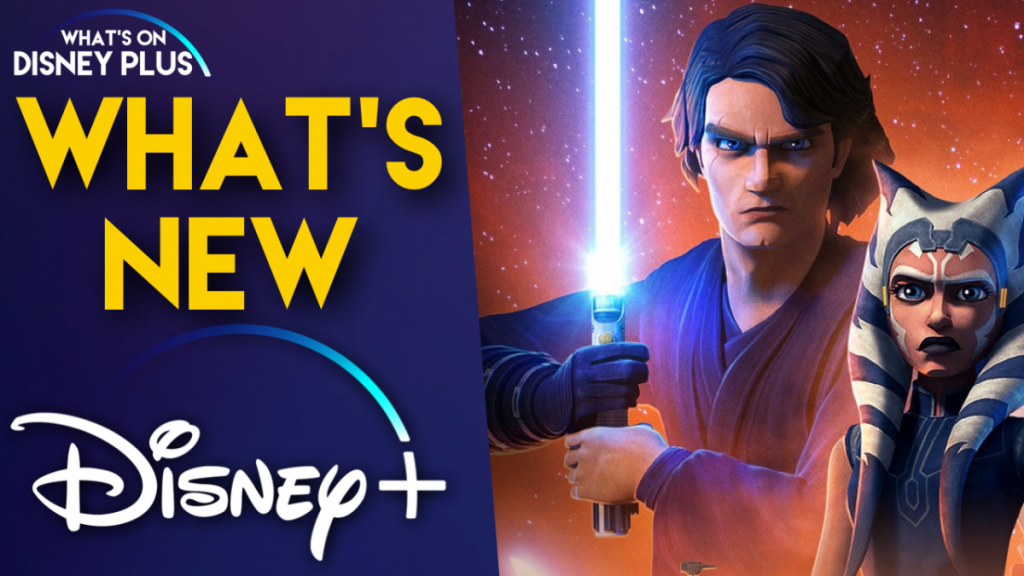 It’s Friday and Disney has added lots of new content onto Disney+ today including the first episode of the seventh and final season of Star Wars: The Clone Wars.  There has also been some library content added onto Disney including two Marvel Rising episodes.

Here is a look at what’s been added today: 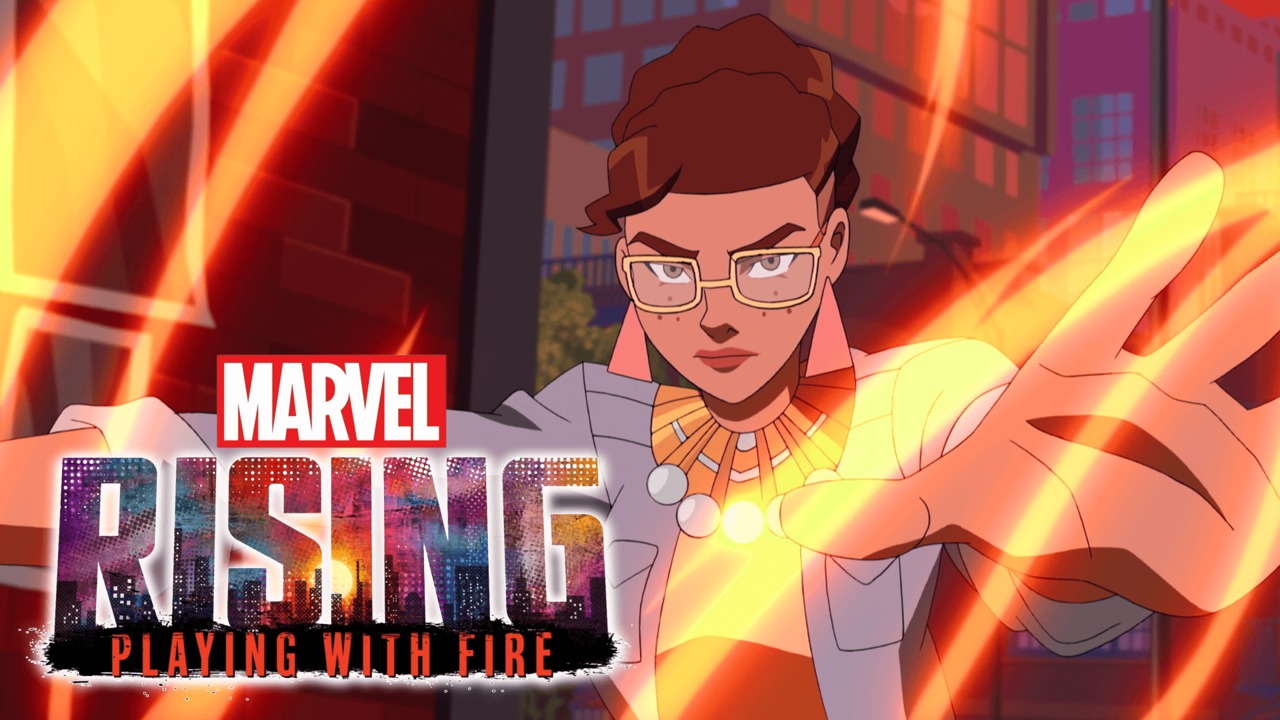 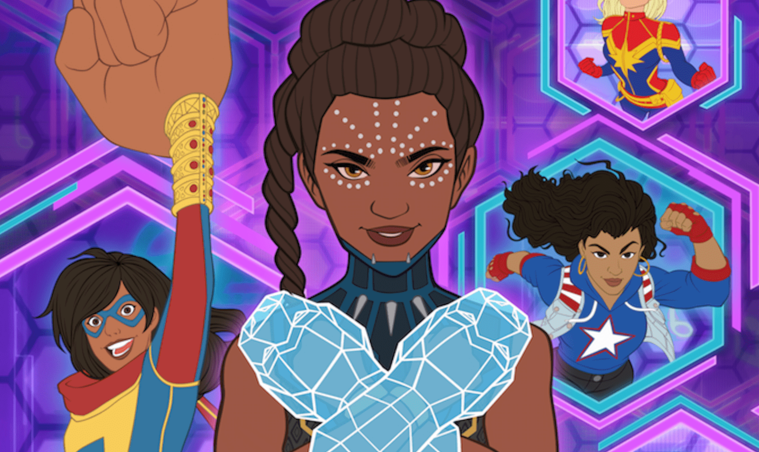 Lost Cities combines hi-tech archaeology, breath-taking visuals and genuine exploration to make headline-grabbing discoveries. Lost Cities brings adventure, science and archaeology together through our host Albert Lin. Our ambitious approach applies 3D scanning to some of the most extraordinary sites of antiquity. This series will deliver powerful, emotional stories with hi-tech imagery to bring the mysteries of the past vividly to life. 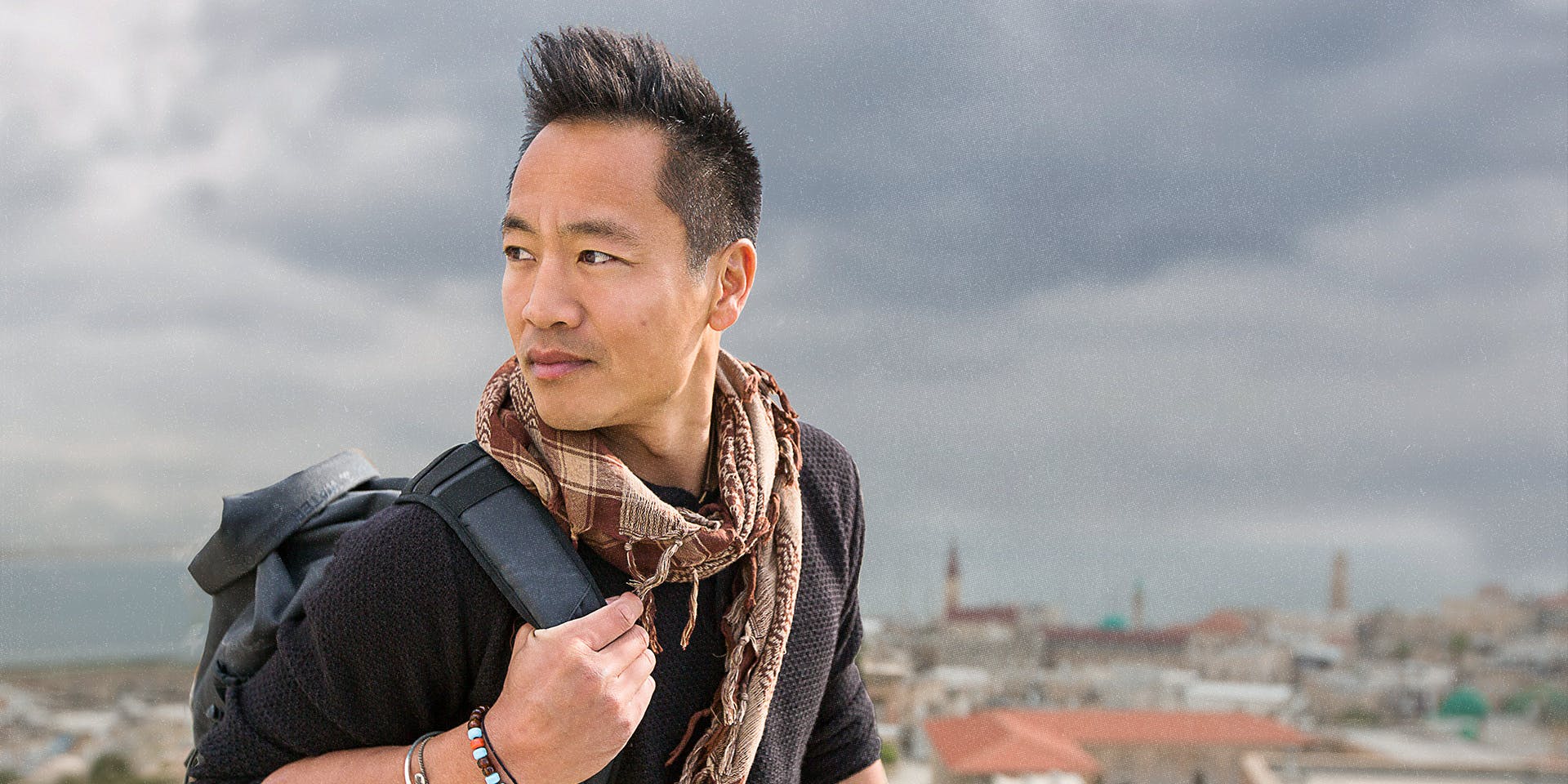 Roger has been a Disney fan since he was a kid and this interest has grown over the years. He has visited Disney Parks around the globe and has a vast collection of Disney movies and collectibles. He is the owner of What's On Disney Plus & DisKingdom. Email: Roger@WhatsOnDisneyPlus.com Twitter: Twitter.com/RogPalmerUK Facebook: Facebook.com/rogpalmeruk
View all posts
Tags: disney, whats new on disney+