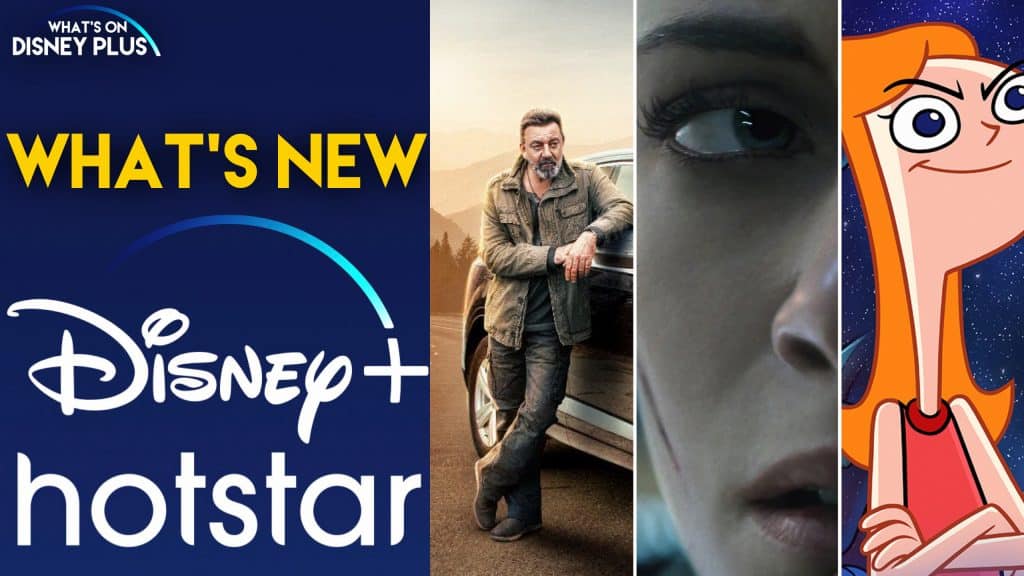 This week has seen many new movies and shows added onto Disney+ Hotstar in India this week, including new Originals such as Phineas & Ferb: Candace Against The Universe.  There was also some other big titles such as Sadak 2 and Underwater, which was delayed from earlier this month. Along with some other licensed content such as the HBO series Lovecraft Country.

Disaster strikes more than six miles below the ocean surface when water crashes through the walls of a drilling station. Led by their captain, the survivors realize that their only hope is to walk across the sea floor to reach the main part of the facility. But they soon find themselves in a fight for their lives when they come under attack from mysterious and deadly creatures that no one has ever seen.   Note it was delayed from a previous date.

“Phineas and Ferb The Movie: Candace Against the Universe.” (Global)

The film picks up where Sadak left off, revolving around the journey with a young girl who becomes an important character in the life of the protagonist, and the reason for him to stay alive.

Disney Junior’s “Mira, Royal Detective” is an animated mystery-adventure series for preschoolers inspired by the cultures and customs of India. Set in the fictional land of Jalpur, the series follows the brave and resourceful Mira, a commoner who is appointed to the role of royal detective by the Queen. Along with her friend Prince Neel, a talented inventor, creative cousin Priya, and comical mongoose sidekicks Mikku and Chikku, Mira will stop at nothing to solve a case. Each episode features two 11-minute music- and dance-filled stories which showcase Mira utilizing critical thinking and deductive reasoning to help her family, friends and extended community. 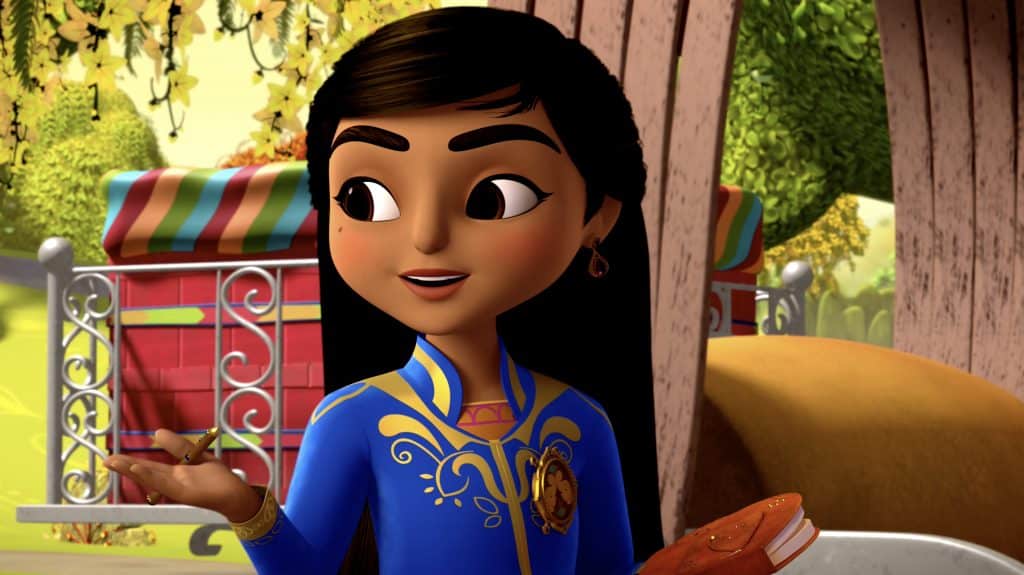 Professor Shanku and the El Dorado

Based on Satyajit Ray`s iconic character, this film portrays the story of Trilokeshwar Shanku – a respected scientist and inventor who travels to Brazil for a science convention. But once he`s there Shanku gets involved in an adventure, a quest for the mythical city of El Dorado. Through the journey, he encounters native tribesmen and anacondas, but will Shanku and his friends ever find El Dorado?

What are you watching on Disney+ Hotstar this week?