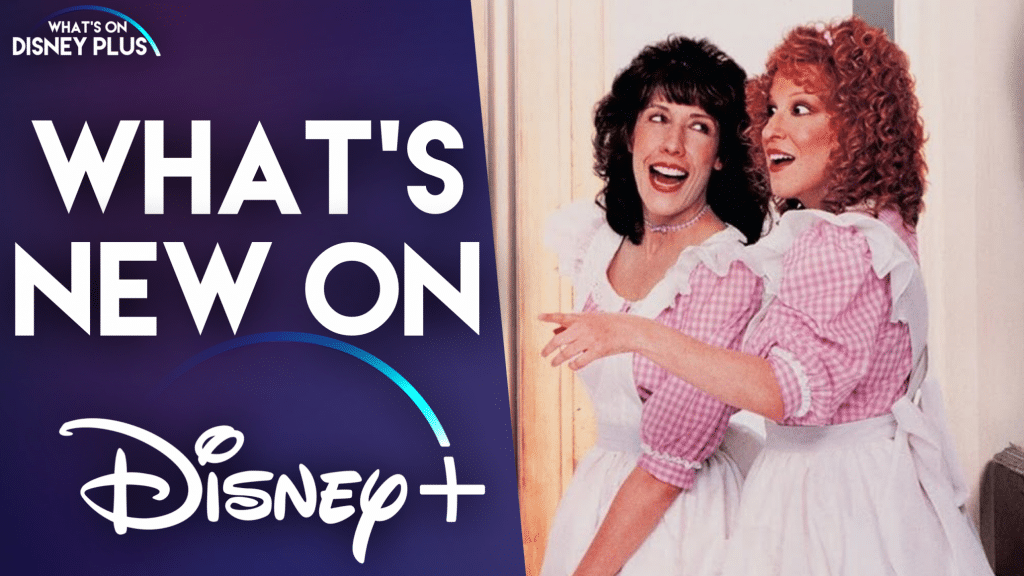 It’s the start of a new month and Disney has added some new library content onto Disney+ including Around The World In 80 Days, Big Business and the first two seasons of National Geographic’s Wicked Tuna.

Disney has also re-added the 20th Century Studios movie, The Sandlot, which was removed at the start of the year.

Around The World In 80 Days

A bet pits a British inventor, a Chinese thief and a French artist on a worldwide adventure that they can circle the globe in 80 days.

In the 1940s in the small town of Jupiter Hollow, two sets of identical twins are born in the same hospital on the same night. One set to a poor local family and the other to a rich family just passing through. The dizzy nurse on duty accidentally mixes the twins unbeknown to the parents. Our story flashes forward to the 1980s where the mismatched sets of twins are about to cross paths.

In the summer of 1962, a new kid in town is taken under the wing of a young baseball prodigy and his rowdy team, resulting in many adventures.

Wicked Tuna follows the rod and reel fishermen who ply the frigid waters of the North Atlantic in hopes of catching the valuable bluefin tuna. When one bluefin can bring in as much as $20,000 – they’ll do whatever it takes to hook up.