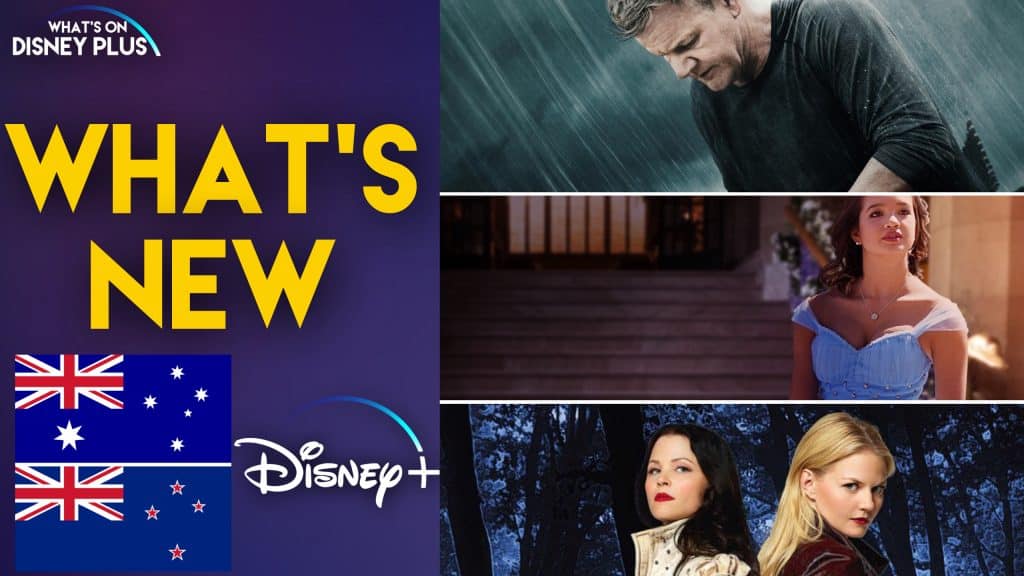 It’s Friday and time for some new content to arrive on Disney+ in Australia and New Zealand. This week Disney+ has added two all-new Originals, Secret Society Of The Second Born Royal and Magic Of Disney’s Animal Kingdom. Along with other new library content including the smash-hit ABC series, Once Upon A Time and much more.

Hot Dog! The animated “Mickey Mouse Mixed-Up Adventures” takes Disney’s #1 star, Mickey Mouse, and his pals, Minnie, Goofy, Donald, Daisy, Pluto, Chip and Dale, on zany adventures all around Hot Dog Hills in fun locales including Mickey’s new gadget-filled house, the Mixed-Up Motor Lab at Mickey’s Garage and Minnie, Daisy and Cuckoo Loca’s Happy Helpers office. Designed to impart lessons about friendship, teamwork and community, each episode features a dance break in which Mickey and the gang invite viewers to dance along to an updated version of the fan-favorite “Hot Dog!” song.