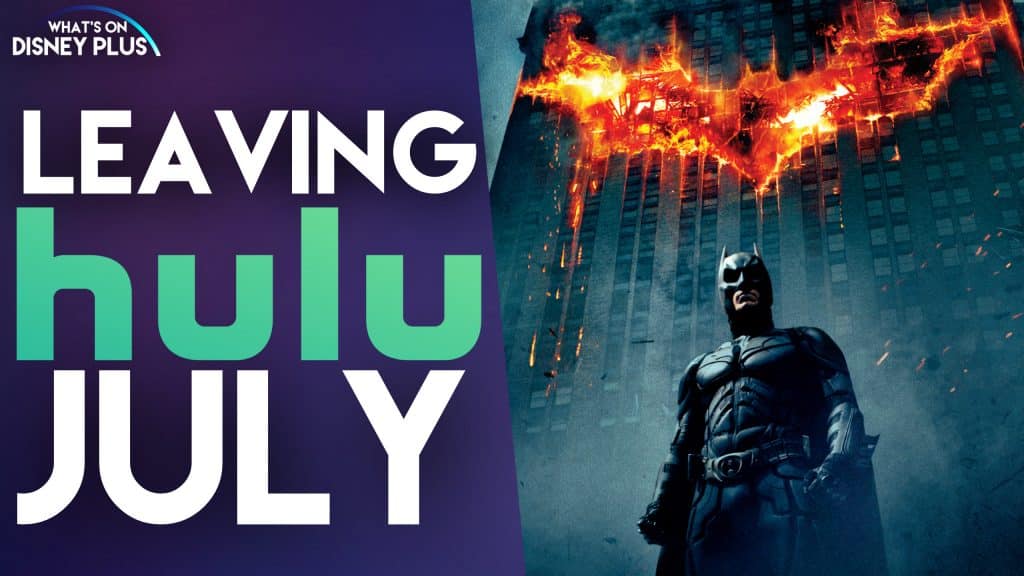 Hulu has announced what movies will be leaving the streaming service at the end of July, which includes many Batman movies including, The Dark Knight, along with lots of horror movies.  So if you see something on this list that you want to watch again or haven’t seen it yet, you might want to put it near the top of your watch list.

What are you going to be watching first?