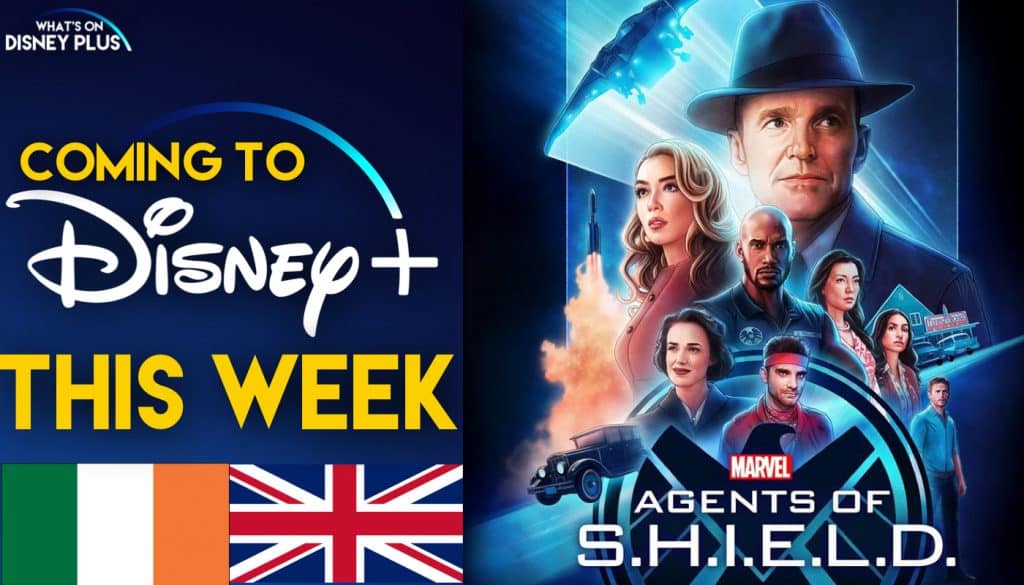 It’s the start of a new week and the first full week of the English lockdown, so if you’re looking forward to something to watch, here is a rundown of everything coming to Disney+ including the first two episodes of the seventh season of Marvel’s Agents Of Shield, along with a brand new series, Inside Pixar.