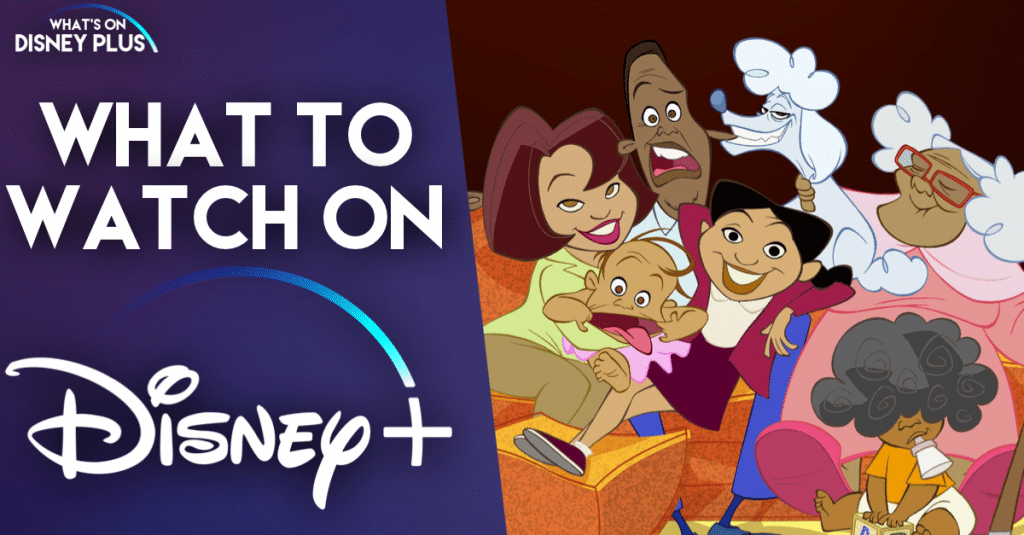 It’s the first weekend of 2020 and with lots of new additions to Disney+ this past week, including movies such as Red Tails, Holes, Cool Runnings and many new TV shows such as Austin & Ally & more.  I wanted to pick out some highlights to keep you entertained:

One of the biggest additions to Disney+ this week was “The Proud Family” which follows the adventures and misadventures of Penny, a 14-year-old African American girl who’s doing her best to navigate through the early years of teen-dom. Penny’s every encounter inevitably spirals into bigger than life situations filled with hi-jinks, hilarity and heart. Her quest to balance her home, school and social lives are further complicated by friends like the sassy Dijonay, Penny’s nemesis LaCienega Boulevardez, her loving, if not over-protective parents and her hip-to-the-groove-granny, Suga Mama.  I’ve personally never seen this show, but so many people have been excited about this series and talking about it in our Disney+ Facebook Group, I want to check out the first episode to see what all the fuss is about!  Which is one of the great things about Disney+.

This series takes viewers on a mind-bending, thrilling journey exploring the fragility and wonder of planet Earth, one of the most peculiar, unique places in the entire universe, brought to life by the only people to have left it behind – the world’s most well known and leading astronauts.  The show is hosted by Will Smith and is a very polished documentary series that will get you thinking.

While there are many big National Geographic shows on Disney+ this week, if you want something quick and easy to watch, then this short is for you.  Rhino The Hamster from the animated feature film “Bolt” dreams he has Bolt-like superpowers and saves Penny and Bolt from Dr. Calico. He also dreams he is the star of a rock concert in which he sings “Best Of Both Worlds” until Mittens wakes him up. 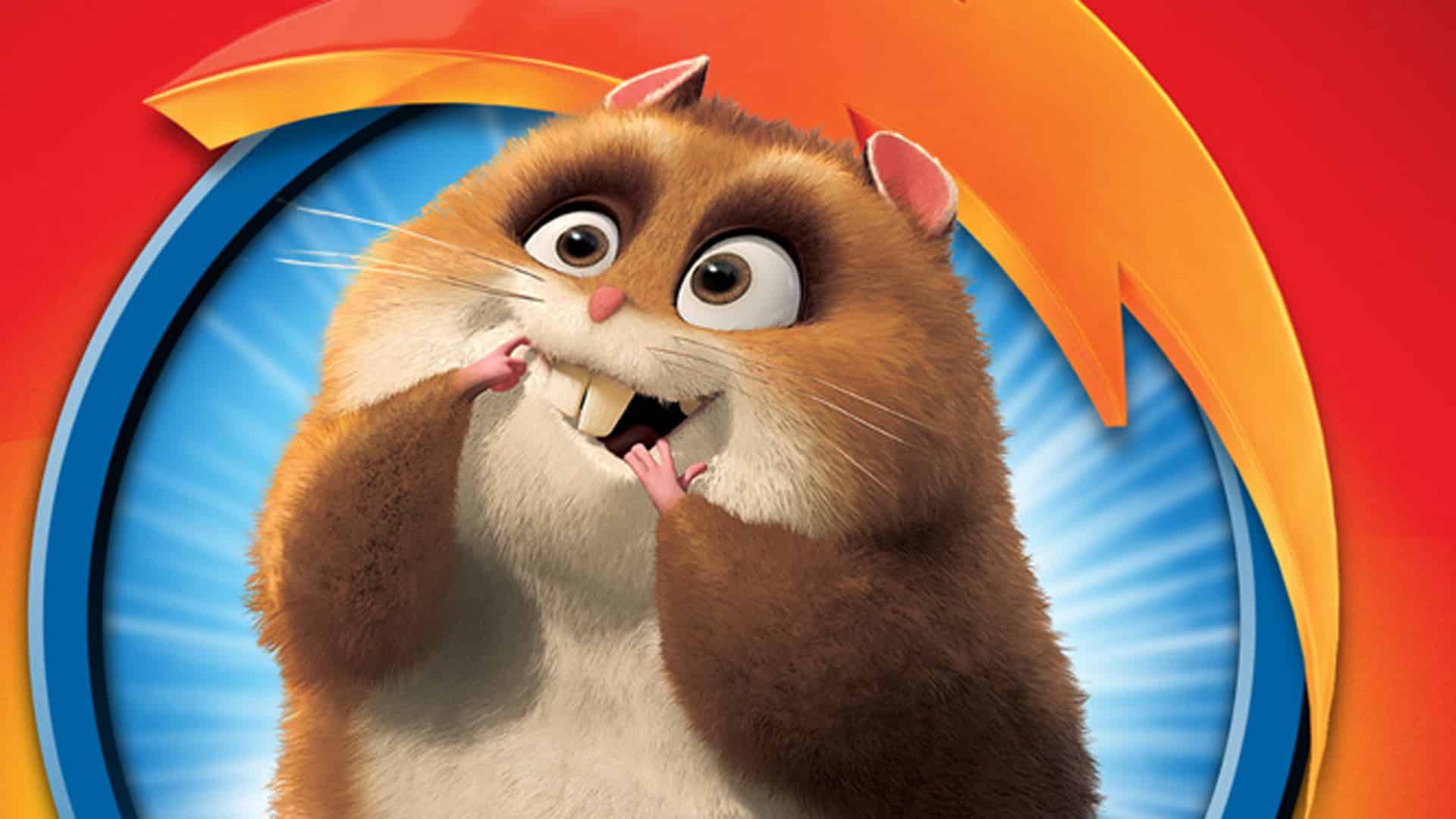 Out There With Jack Randall (Season 1)

At just 14 years old, Jack Randall left his home in England to become an apprentice to Steve Irwin, learning to handle snakes and other reptiles. Today, he treks into the wild to teach others about anacondas, crocodiles and other amazing animals. Take a walk on the wild side with Randall as he searches for exotic, endangered and iconic species in some of the most unforgiving environments on the planet. No animal is too creepy or dangerous for him to get his hands on!  As a huge fan of Steve Irwin, this is a series I’ve added to my watch list to catch up on over this weekend.

This new series only just finished its debut season  on National Geographic  last month.   Dr. Lauren Thielen (Dr. T) is back home in Texas to open her very own exotic animal practice, located alongside one of the state’s largest and busiest animal hospitals. With the support of the ER staff and more than a dozen specialists, she treats everything from emus to hedgehogs and everything in between!

Roger has been a Disney fan since he was a kid and this interest has grown over the years. He has visited Disney Parks around the globe and has a vast collection of Disney movies and collectibles. He is the owner of What's On Disney Plus & DisKingdom. Email: Roger@WhatsOnDisneyPlus.com Twitter: Twitter.com/RogPalmerUK Facebook: Facebook.com/rogpalmeruk
View all posts
Tags: disney, disneyplus