At the San Diego Comic Con in 2018, it was revealed that the Star Wars animated series, The Clone Wars, would be returning for a seventh and finale season on Disney+ in early 2020.

And now we know the official release date as Disney has released a video via “Oh My Disney”, confirming the date of its return of Monday 17th February 2020.  Though its worth noting that the official video was then pulled down, resulting in a 404 error, so the video may have been released early by mistake.

Here is a screenshot of the video, showing the release date. 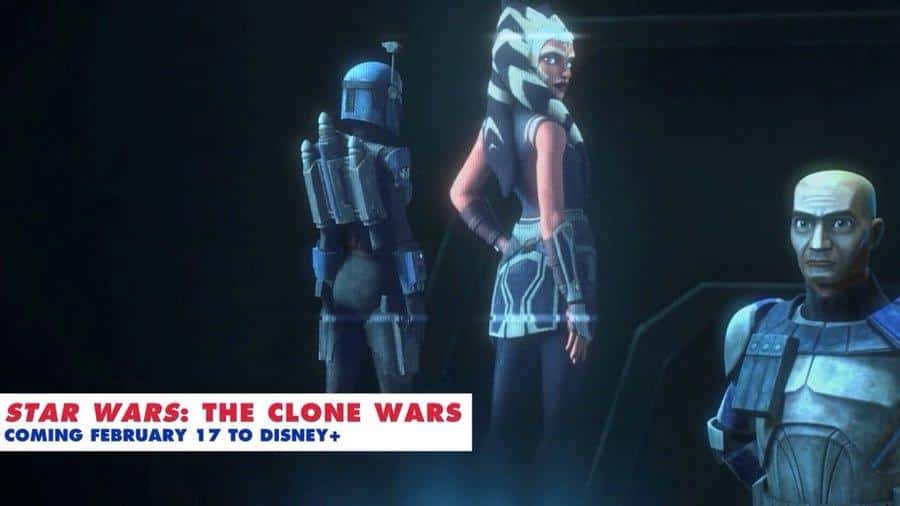 The Emmy award-winning animated series will be returning with twelve all-new episodes exclusively on Disney+. This will mark the return of classic characters Anakin Skywalker, Obi-Wan Kenobi and Padmé Amidala, as well as fan-favorites Ahsoka Tano and Captain Rex

Check out this trailer for the shows return below: