What To Watch On Disney+ This Week 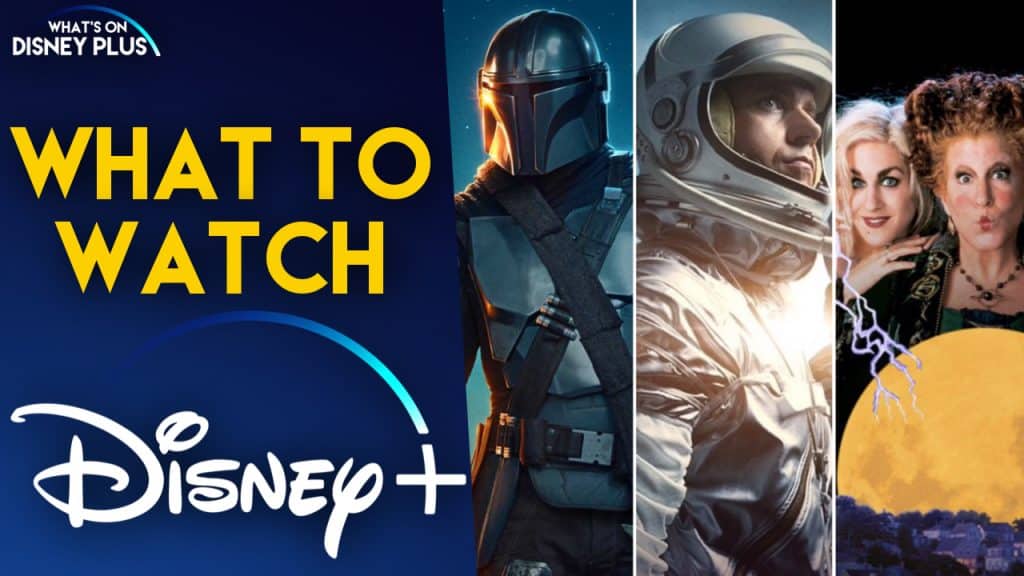 What To Watch On Disney+ This Week

This week sees the return of the second season of the smash-hit Disney+ series, Star Wars: The Mandalorian.  And Halloween might not be the same as usual, there are still plenty of things to watch at home to get you in the “spooky spirit”.

Here are some suggestions of what to watch on Disney+ this week:

Possibly the biggest release of 2020, the second season of Star Wars: The Mandalorian arrives on Friday.  The Mandalorian and the Child continue their journey, facing enemies and rallying allies as they make their way through a dangerous galaxy in the tumultuous era after the collapse of the Galactic Empire.    In the meantime, if you’re looking for something else to watch in the days ahead, why not catch up again on the first season, which is available now on Disney+.

If you’re after a bit of Halloween fun, check out this classic Disney live-action movie, Hocus Pocus, where three witches resurrect after 300 years to exact revenge and begin a reign of terror after Max, a young boy who moves to Salem with his family, lights a cursed Candle of Black Flame.

Available to stream now on Disney+

This show has become one of my favourite shows of the year and I’d recommend it to any adult with a Disney+ subscription.   This episode continues towards the launch of the first man in space, with both Glenn and Shepard trying to do everything they possibly can to be that person.  With the relationship between the two astronauts becoming more strained as Glenn steps in to stop a reporter after Shephard is caught in comprising situation.

Episode 1 to 4 is available on Disney+ now, with episode 5 coming to Disney+ on Friday 30th October

Disney popped this onto Disney+ last Friday in a surprise release, so you might have missed it.  Join Woody, Buzz, Jessie and their pals in a frighteningly fun animated adventure. What starts out as an exciting road trip for the Toy Story gang takes an unexpected turn for the worse following a detour to a roadside motel. After Mr. Potato Head suddenly disappears, his friends find themselves caught up in a hilarious mystery that must be solved before they suffer the same fate in this thrilling Toy Story Of Terror!   If you love Toy Story, you’ll love this Halloween special! 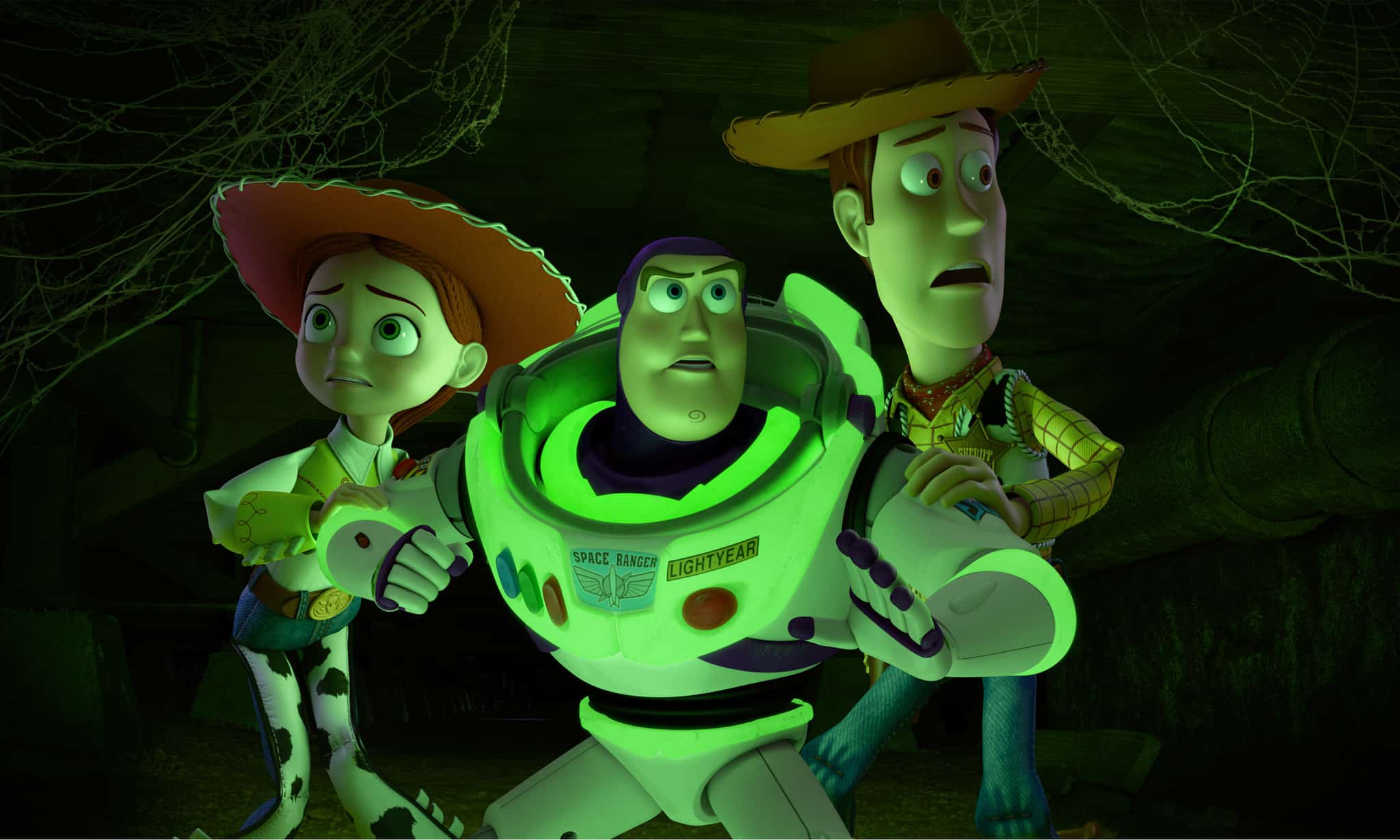 In this sixth episode of the behind the scenes look at Walt Disney World’s Animal Kingdom theme park, we get to learn more about Peri the porcupine, who is about to give birth to a fuzzy new baby.  We also get to learn more about how the team keep, Anala, a super-smart Sumatran tiger, mentally and physically stimulated. I always love visiting the Maharajah Jungle Trek while at the park, so I really enjoyed watching this part of the episode.  There is also some fun with Dugan, a southern white rhino, who gets to enjoy a birthday party and receives a surprise gift from the local fire department, which is really fun to see him play with.