The movie centers around 13-year-old Nory Boxwood Horace, who discovers that she can flux into animals, and her best friend Reina Carvajal, who can manipulate flames, as they enter the Sage Academy for Magical Studies. Reina’s ability to expertly harness the power of fire lands her at the top of her class of “Flares,” but Nory’s wonky magic and proclivity for turning into a “Dritten”—a half-kitten, half-dragon—lands her in a class for those with defective, Upside-Down Magic, otherwise known as UDM. While Headmaster Knightslinger believes the UDM’s defective powers leave them vulnerable to the dangerous and evil “shadow magic,” Nory and her group of misfits set out to prove that Upside-Down Magic beats right side up.

Check our the trailer below:

Upside Down Magic will be coming to the Disney Channel this summer and to Disney+ at a later date. 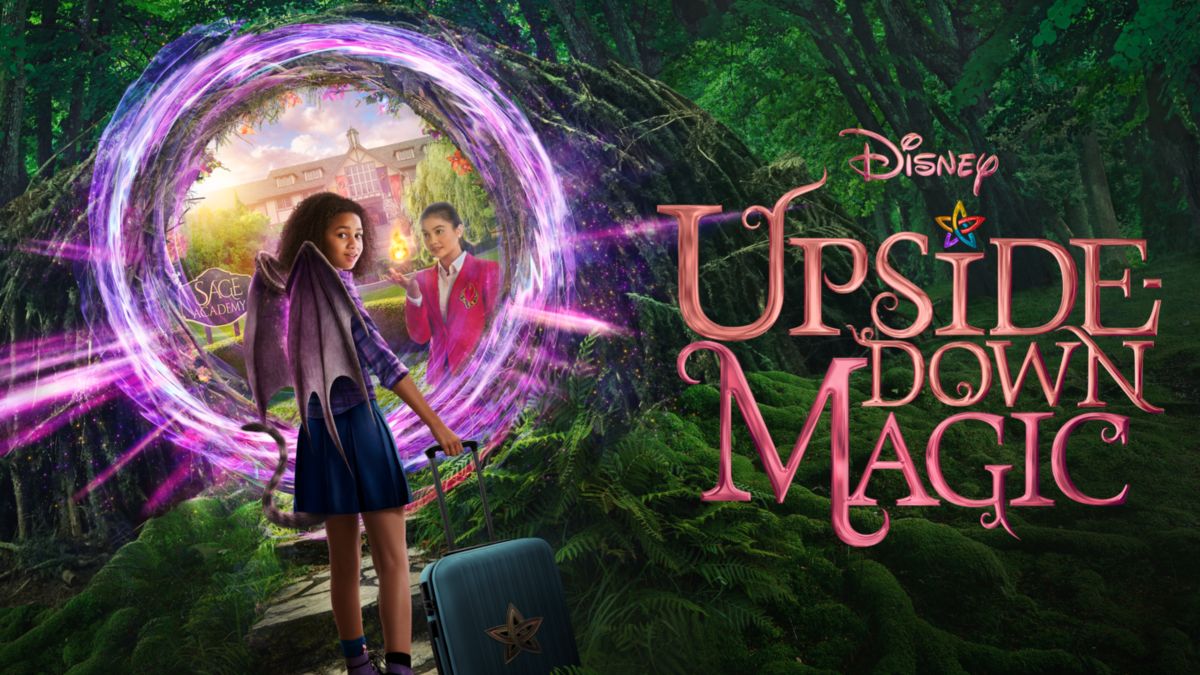