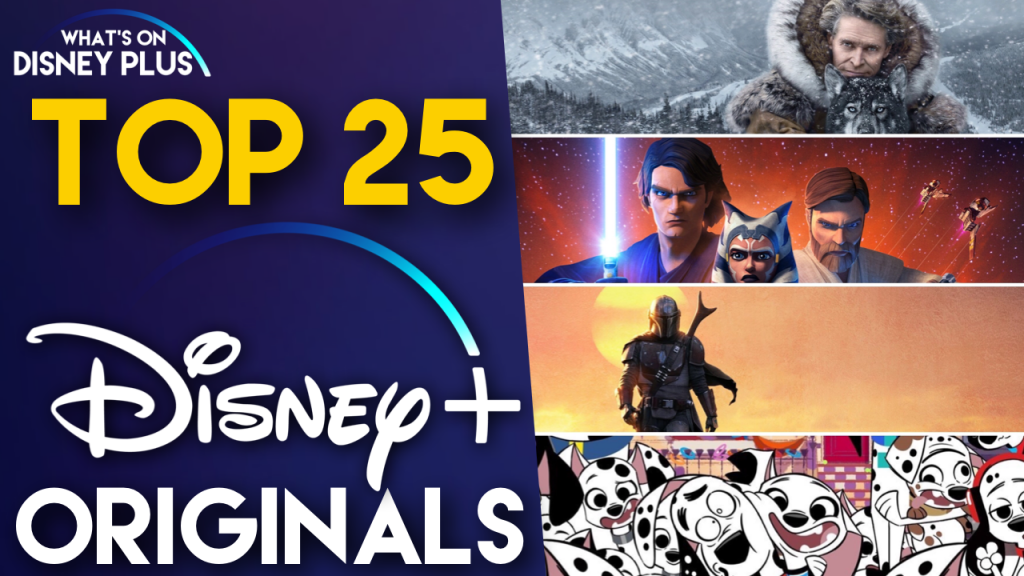 Here is the “What’s On Disney Plus” Top Disney+ Originals for March 2020:

This hour long documentary gives us an insight into a specific Disney Cast Member, who drive creativity and innovation at The Walt Disney Company.  There is also over additional 50 shorts, that are being released weekly, both the short and full length documentary Cast Members at Shanghai Disneyland, to ESPN to Pixar and even from the set of Modern Family.   Some of the Cast Members are more interesting than others but there will be something for everyone.

24) Diary Of A Future President

In this Disney+ series “Diary of a Future President,” we see the origin story of a future leader. Told using the narration of 12-year-old Cuban American girl Elena’s diary, this new family comedy follows her journey through the ups and downs of middle school, which set her on the path to becoming the president of the United States.  It’s a good family friendly series, though you might need to give it a few  episodes to see if it clicks with you.

22) Timmy Failure: Mistakes Were Made

This Disney+ Original movie is based on the best-selling book of the same name, follows the hilarious exploits of our quirky, deadpan hero, Timmy Failure, who, along with his 1,500-pound polar bear partner Total, operates Total Failure Inc., a Portland detective agency. An elementary school oddball, the clueless but confident Timmy must navigate the world of adults around him, including his overburdened mother, her well-meaning boyfriend  his teacher/nemesis and a school-mandated guidance counselor, all in his quest to become the best detective in the world.  Well worth checking out!

After years of toiling away inside the engine room of a towering locomotive, two antiquated robots will risk everything for freedom and for each other. This Sparkshort is a lovely addition to the program and very enjoyable, it’s very “Pixar” and is worth watching more than once.

In Float, a father discovers that his son is different from other kids in the most unusual way. To keep them both safe from judgement, Dad covers him and keeps him out of sight—but when his son’s ability becomes public, Dad must decide whether to run and hide or to accept his son as he is. And check out the extras on this short, it will really help you understand the short by knowing the creator behind it.

Loop tells the story of two kids at canoe camp find themselves adrift on a lake, unable to move forward until they find a new way to connect and see the world through each other’s eyes. This film breaks new ground by featuring Pixar’s first non-verbal autistic character.  This is a very interesting and unique short that helps give more insight into autism.

Bo Peep makes a big come back in Disney and Pixar’s Toy Story 4 and she leads the way in Pixar’s all-new animated short film, Lamp Life. Lamp Life answers the question of what happened to Bo since we last we saw her in Toy Story 2. Join Woody and Giggle McDimples as Bo recounts her wild adventures.  If you love the Toy Story movies, you should check this one out.

This live action series brings iconic characters and moments from Pixar films into the real world. Filmed on location, where we get to see people’s reaction to these moments being re-created.  It’s a fun little series, with a new episode each month, covering Wall-E, Up, Brave and more.

Purl was the first Sparkshort released and it showed a different side of Pixar, with a stronger political tone that sparked lots of interest on the internet. An earnest ball of yarn named Purl gets a job at a fast-paced, high energy, male centric start-up. Things start to unravel as she tries to fit in with this close knit group. Purl must ask herself how far is she willing to go to get the acceptance she yearns for and in the end is it worth it? 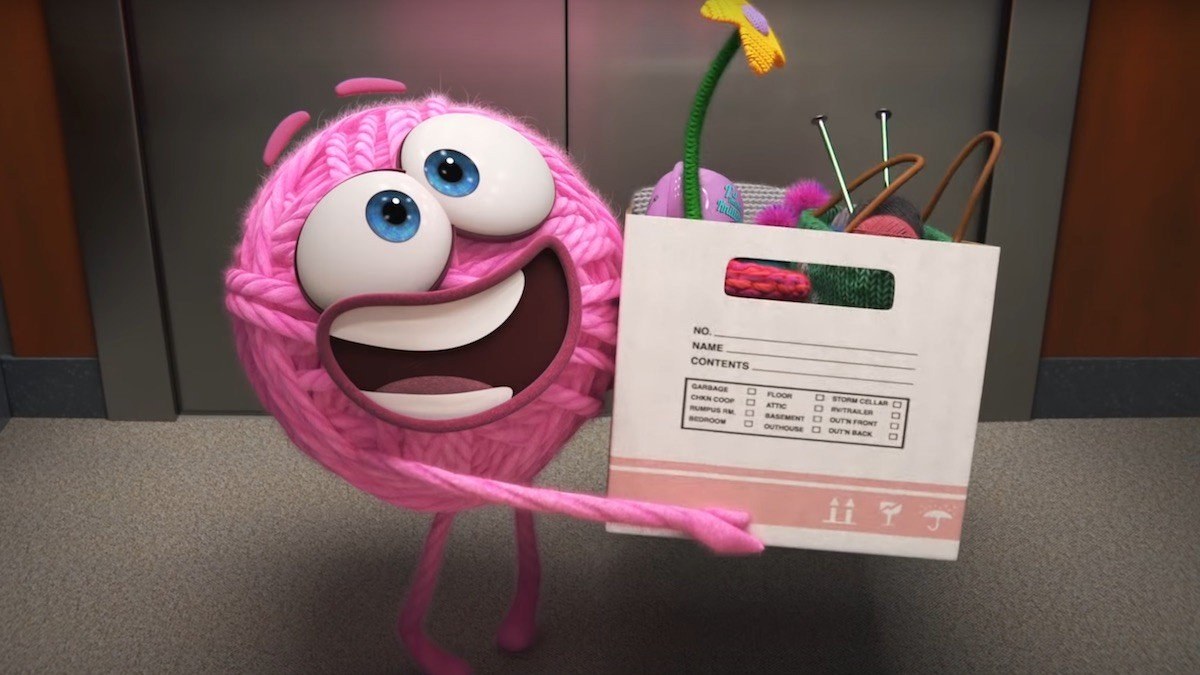 Short Circuit is an experimental program where anyone at Walt Disney Animation Studios can pitch an idea and potentially be selected to create an original, innovative short film with the support of the studio and their fellow artists. The goal of the program is to take risks, surface new and diverse storytelling voices at the Studio and experiment with new technical innovation in the film-making process.  Each short is only about 2 minutes long, with my personal favourites from this collection include Fetch, Lucky Toupee, Cycles and Elephant In The Room.

Having moved from Freeform to Disney+, this series featuring all new couples, surprise musical performances, unexpected appearances, captivating celebrations, and of course, lots of Disney magic. From epic hidden camera engagements to romantic fairy tale weddings, each episode will showcase enchanting stories and spectacular settings from Disney destinations around the globe.  It’s super glossy, a bit cheesy but it’s so lovely to see these couples on a special day in their life.  It’s one of my guilty secret shows that usually makes me tear up each episode.

A new competition series featuring teams of young builders, who are tasked with designing, building, and testing unique creations. In each episode, a panel of experts will evaluate and test their work based on design creativity, and build functionality. In the finale episode, one team will be named “Shop Class” Champs.   A fun competition series the whole family can watch together.

The 7th season of the show is a Disney+ exclusive and fills in the story between “Attack of the Clones” and “Revenge Of The Sith”, where Yoda, Obi-Wan Kenobi, Anakin Skywalker, Mace Windu and other Jedi Knights lead the Grand Army of the Republic against the droid army of the Separatists.  Plus there are over a hundred episodes from previous seasons, making this one of the most binge worthy shows on Disney+.

What Disney+ Original is your favourite?

Roger has been a Disney fan since he was a kid and this interest has grown over the years. He has visited Disney Parks around the globe and has a vast collection of Disney movies and collectibles. He is the owner of What's On Disney Plus & DisKingdom. Email: Roger@WhatsOnDisneyPlus.com Twitter: Twitter.com/RogPalmerUK Facebook: Facebook.com/rogpalmeruk
View all posts
Tags: disney+ originals, what to watch 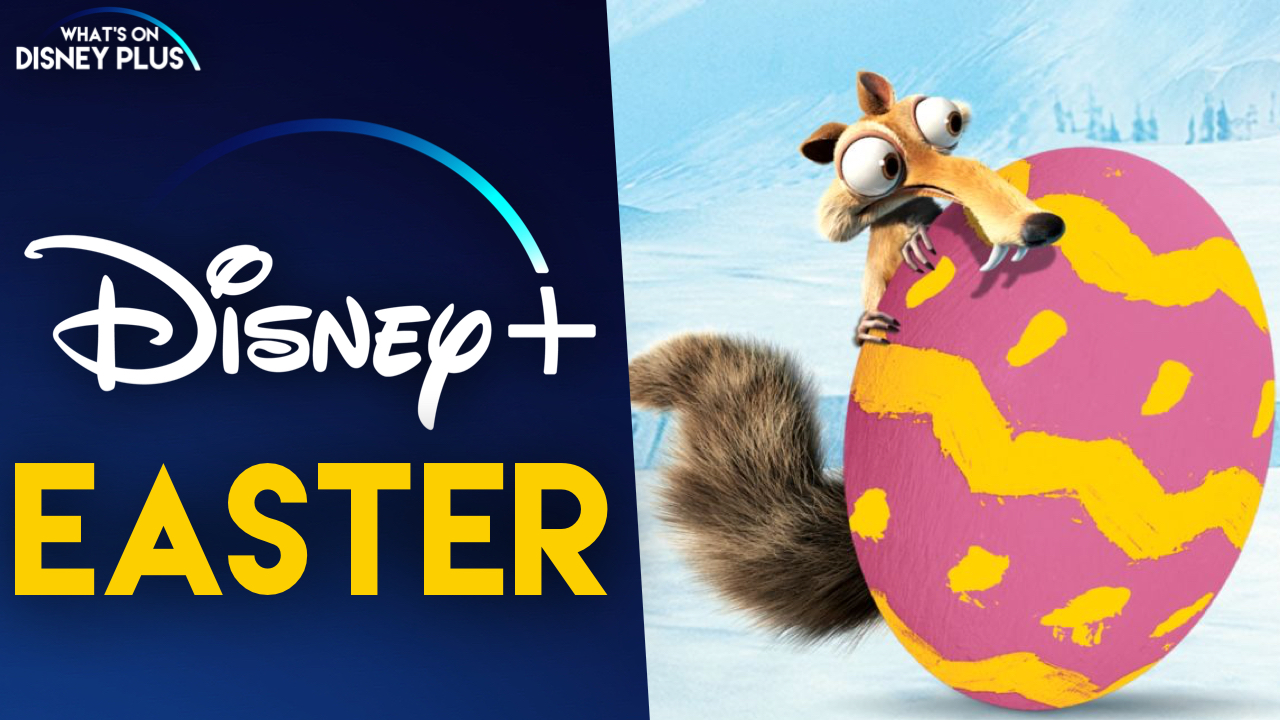 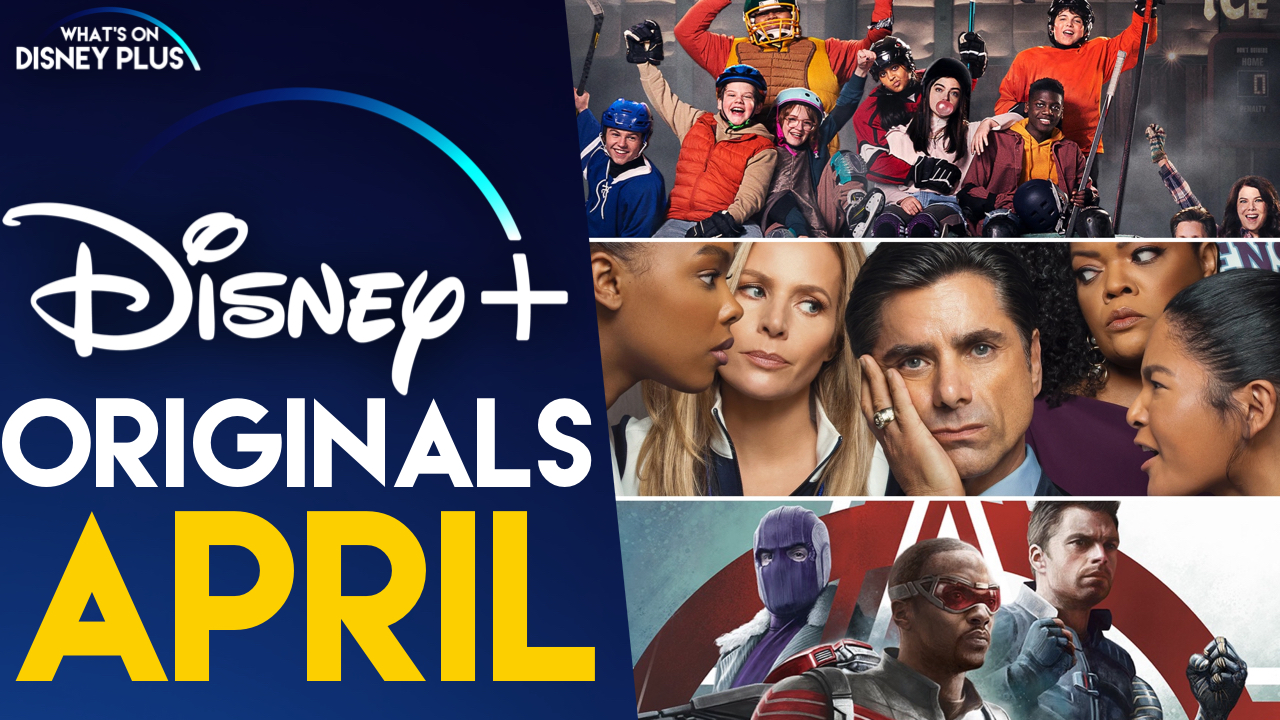 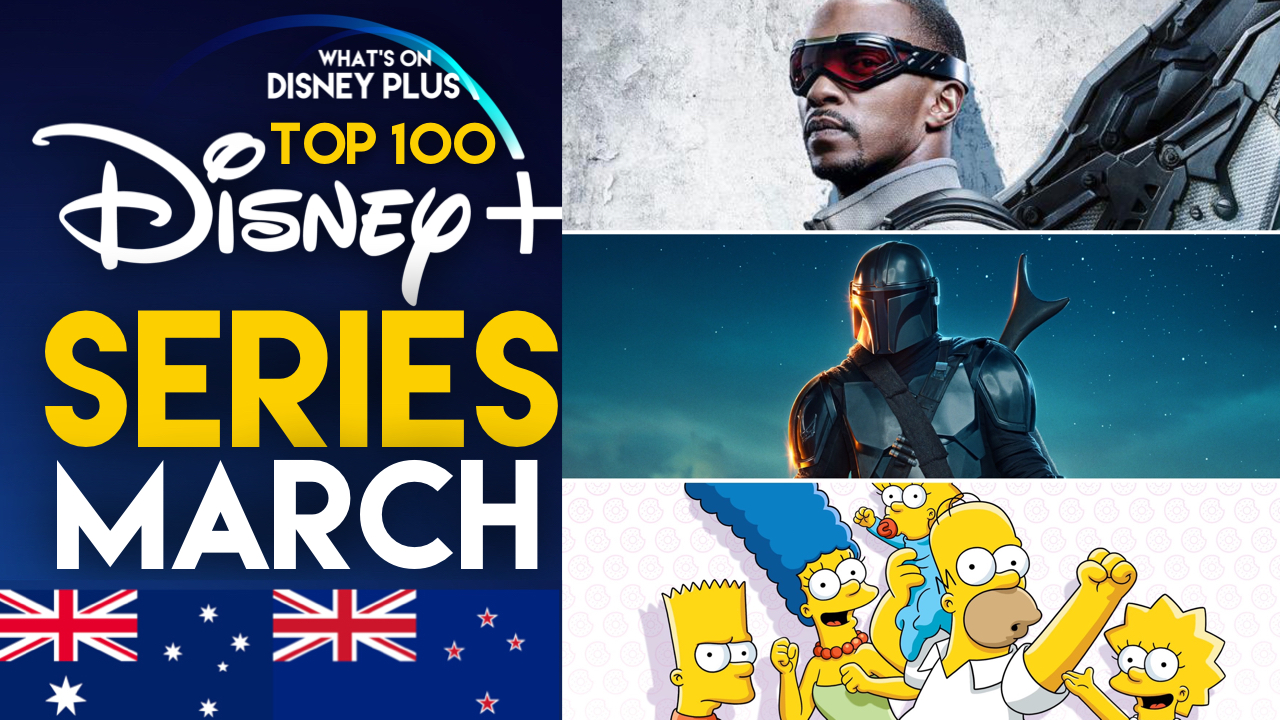