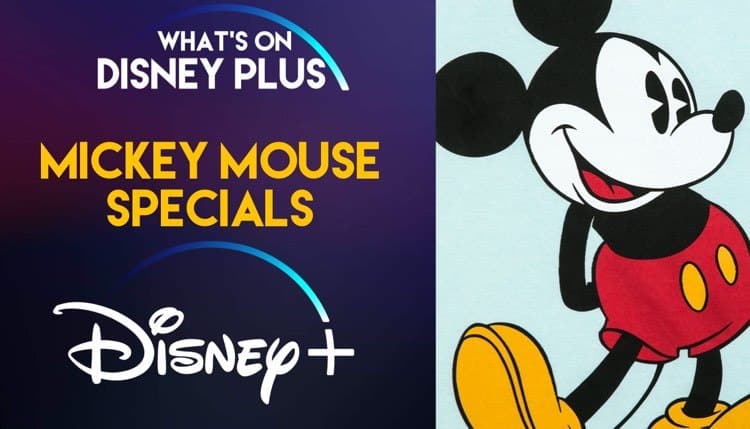 Happy Birthday, Mickey Mouse! The most famous creation of Walt Disney made his debut November 18th, 1928. The mouse that started it all is 92 today. So to celebrate his birthday, we’re taking look at the Top 10 TV series, shorts and specials featuring Mickey Mouse.

10. THE WONDERFUL WORLD OF MICKEY MOUSE

Mickey and his best pals – Minnie, Donald, Daisy, Goofy and Pluto – embark on their greatest adventures yet, navigating the curve-balls of a wild and zany world where the magic of Disney makes the impossible possible.

9. MICKEY AND THE SEAL

Mickey accidentally takes a seal home, after it sneaks into his picnic basket. When Mickey takes a bath, the seal is discovered and Mickey returns him to the park. Later, Mickey and Pluto discover that the bathroom is filled with seals. 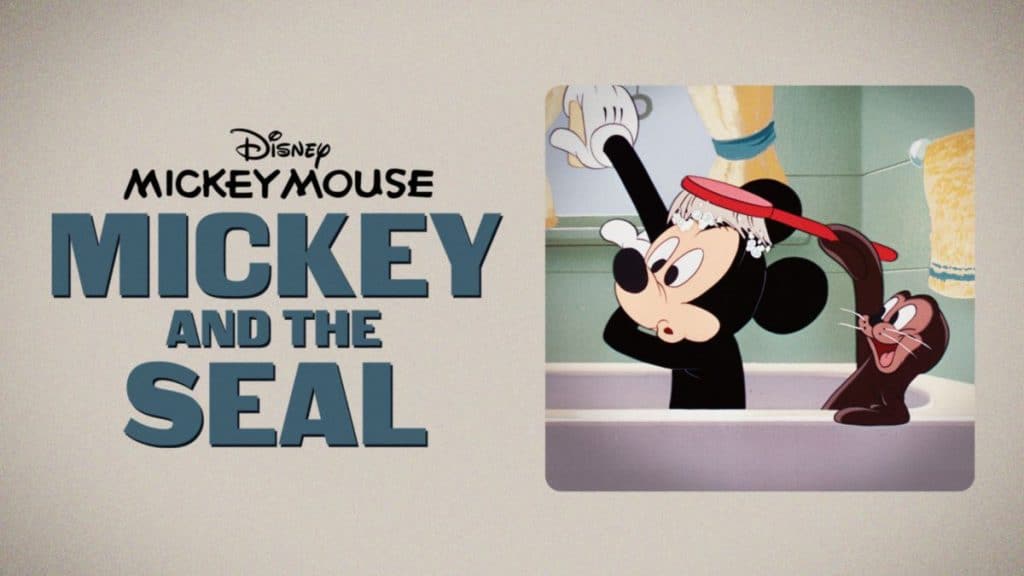 Mickey is a frustrated bandleader who must deal with obnoxious peanut vendor and flute player Donald Duck, who tries to persuade the band to play “Turkey in the Straw,” and a cyclone hits before his concert of “William Tell Overture” is completed. 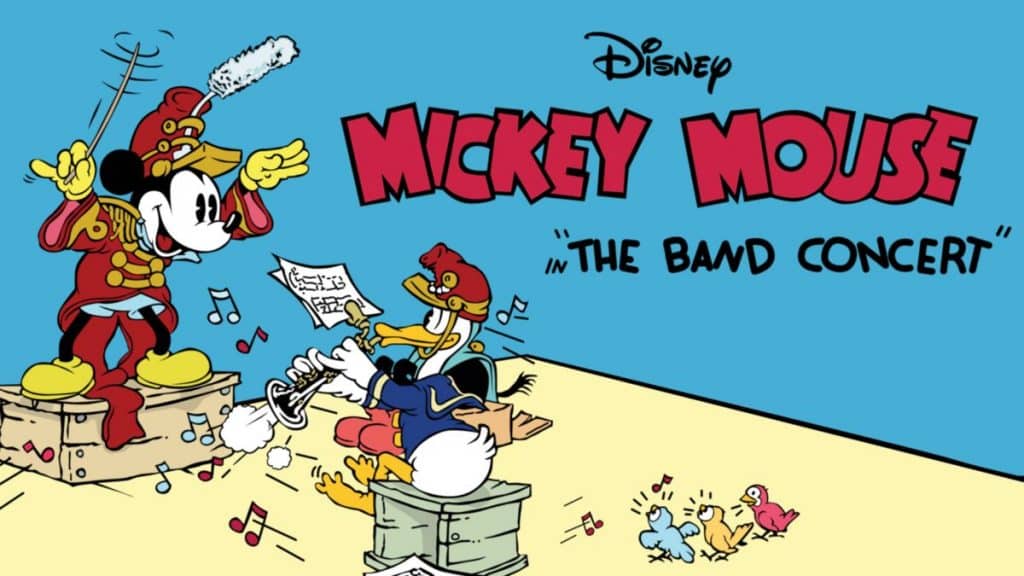 Mickey wants some of the cake Minnie has just baked, so he offers to clean up her yard. As he’s working, a tiny tornado (smaller than him) with a mind of its own comes along and causes trouble. After Mickey finally chases the little twister off, it gets its big brother, which makes a grand mess of the yard. 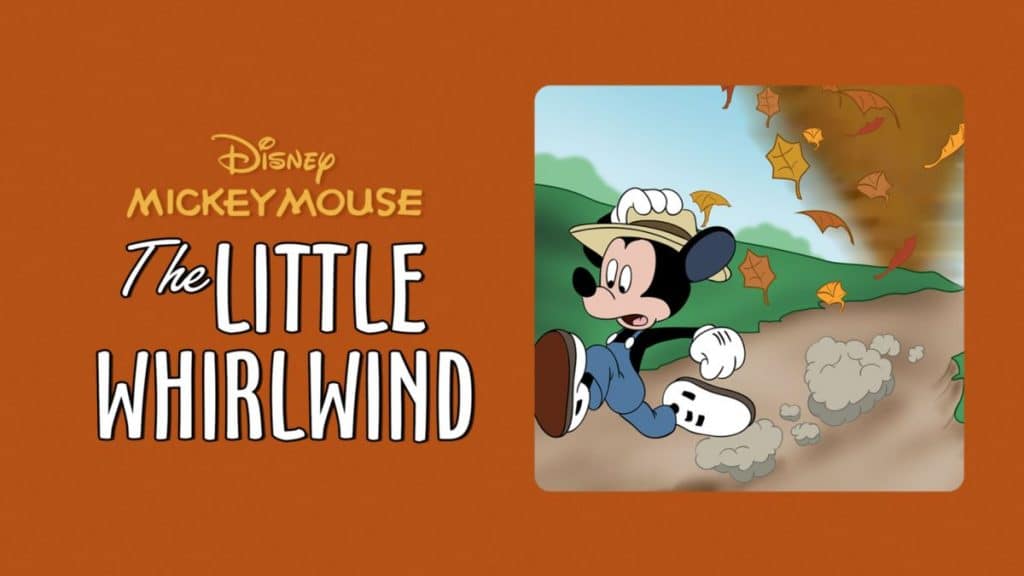 Mickey and Pluto are taking a trip on the train, but Conductor Pete won’t allow Pluto aboard. After sneaking Pluto onto the train in his luggage, Mickey must do some quick thinking and don a few disguises to keep from getting kicked off. 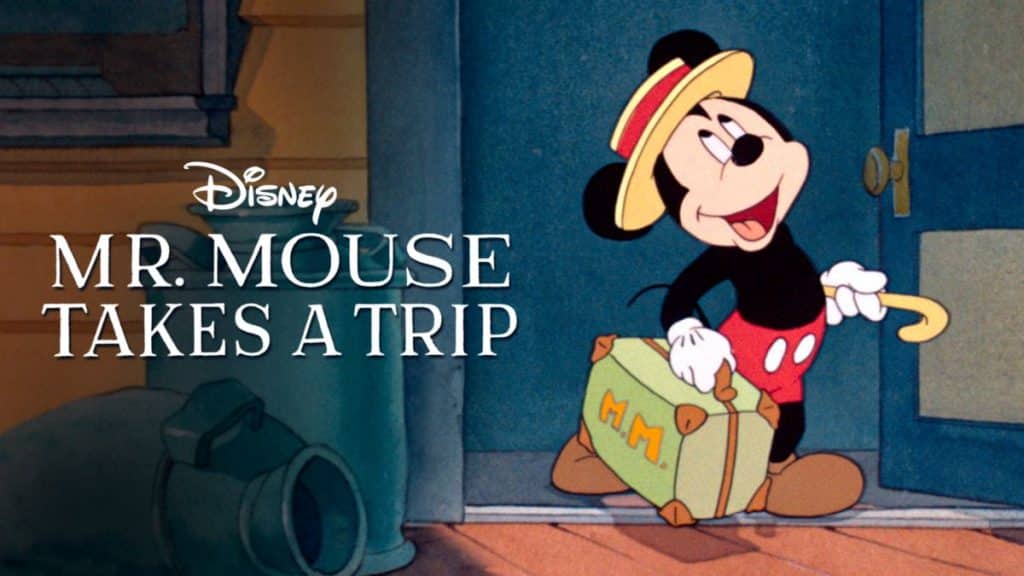 Mickey, Donald and Goofy run the “Ajax Ghost Exterminators” agency. They receive a call from lonely and bored ghosts to come to their house where they are scared silly by the hilarious haunts and taunts of these spirited pranksters. 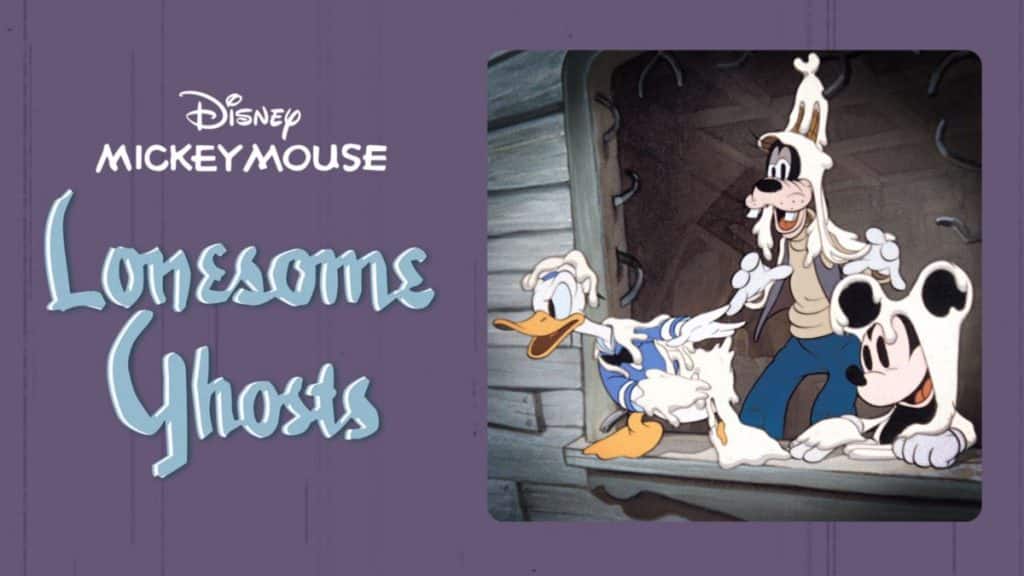 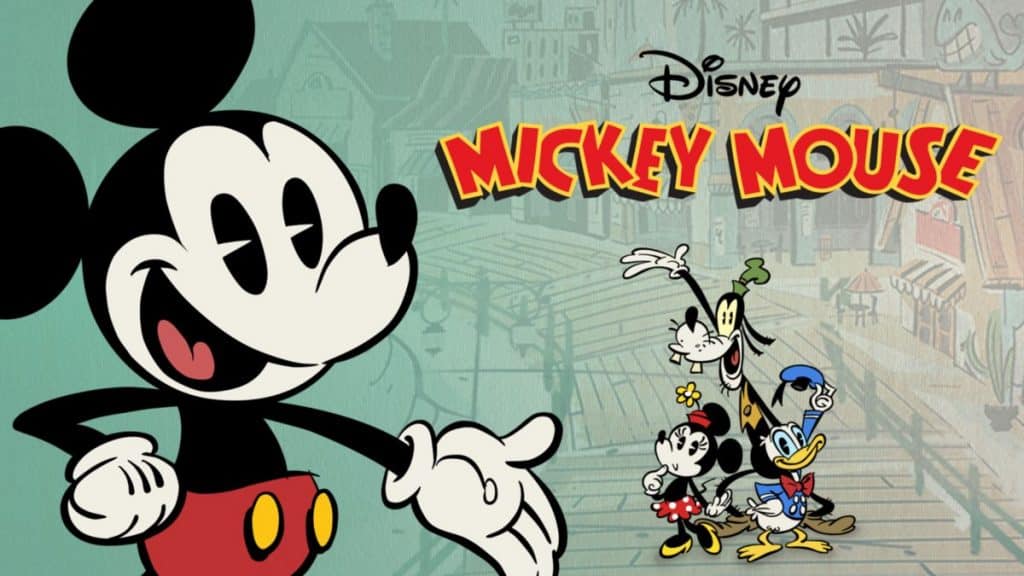 2. MICKEY AND THE ROASTER RACERS

Mickey Mouse is a mischievous deckhand on a riverboat that is under the command of the tyrannical Captain Pete. 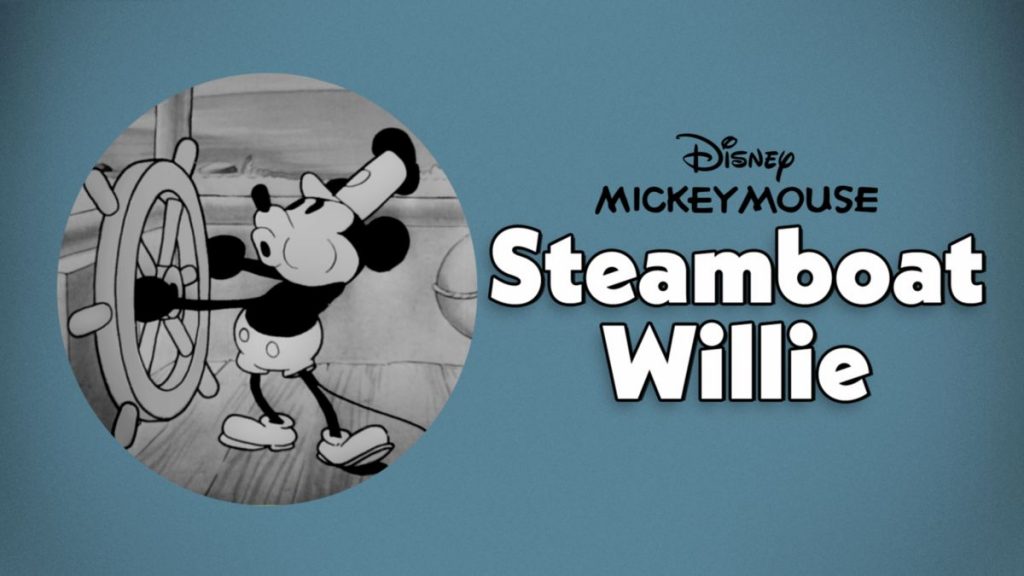 Jeremy has been a big Disney fan since he was a kid growing up during the Disney Renaissance. One day he hopes to go to every Disney Park in the world.
View all posts
Tags: disney, Happy Birthday, mickey mouse, Specials