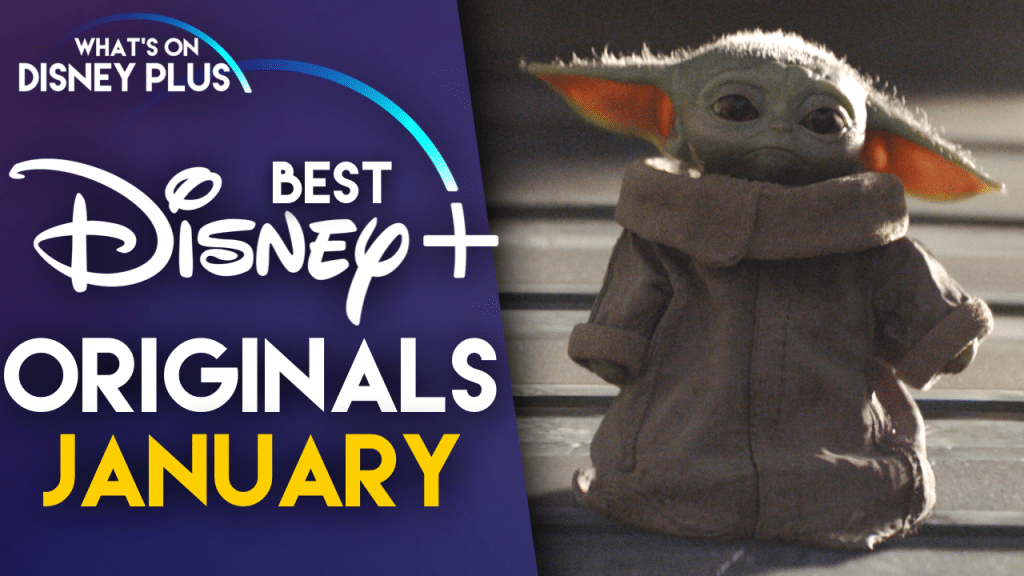 Here is the “What’s On Disney Plus” Top Disney+ Originals for January 2020:

5) Pick Of The Litter