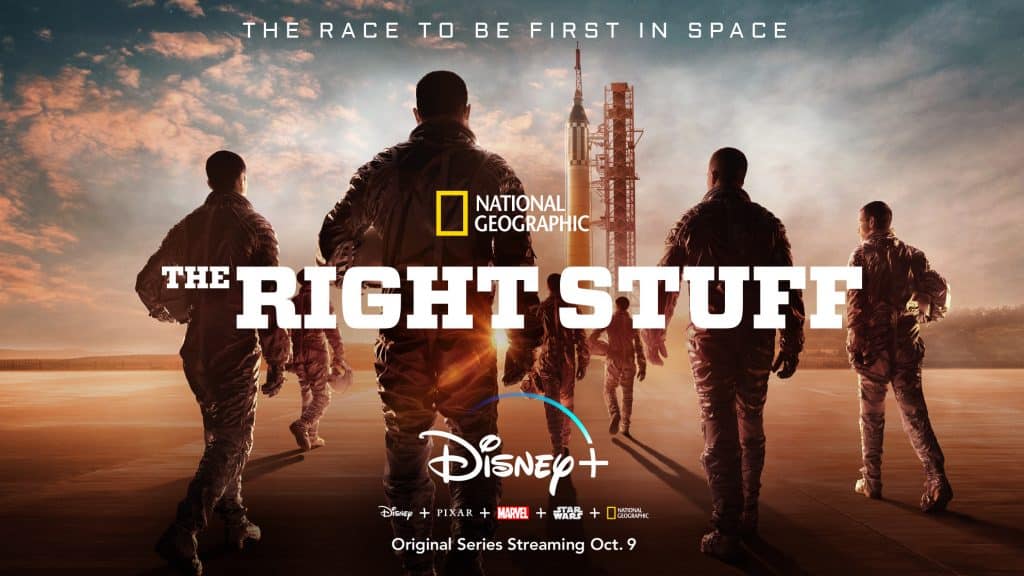 Disney has released some new images from the first episode of the National Geographic drama series, “The Right Stuff“.

It’s 1959 and Russia is winning the space race. In order to compete, The United States forms NASA and chooses to recruit the nations best test pilots to form what will become the Mercury Astronauts. Among these test pilots are the golden boy John Glenn, the reckless Alan Shepard, and Gordo Cooper, whose broken marriage could cost him a place at the program.

Check out these images below: 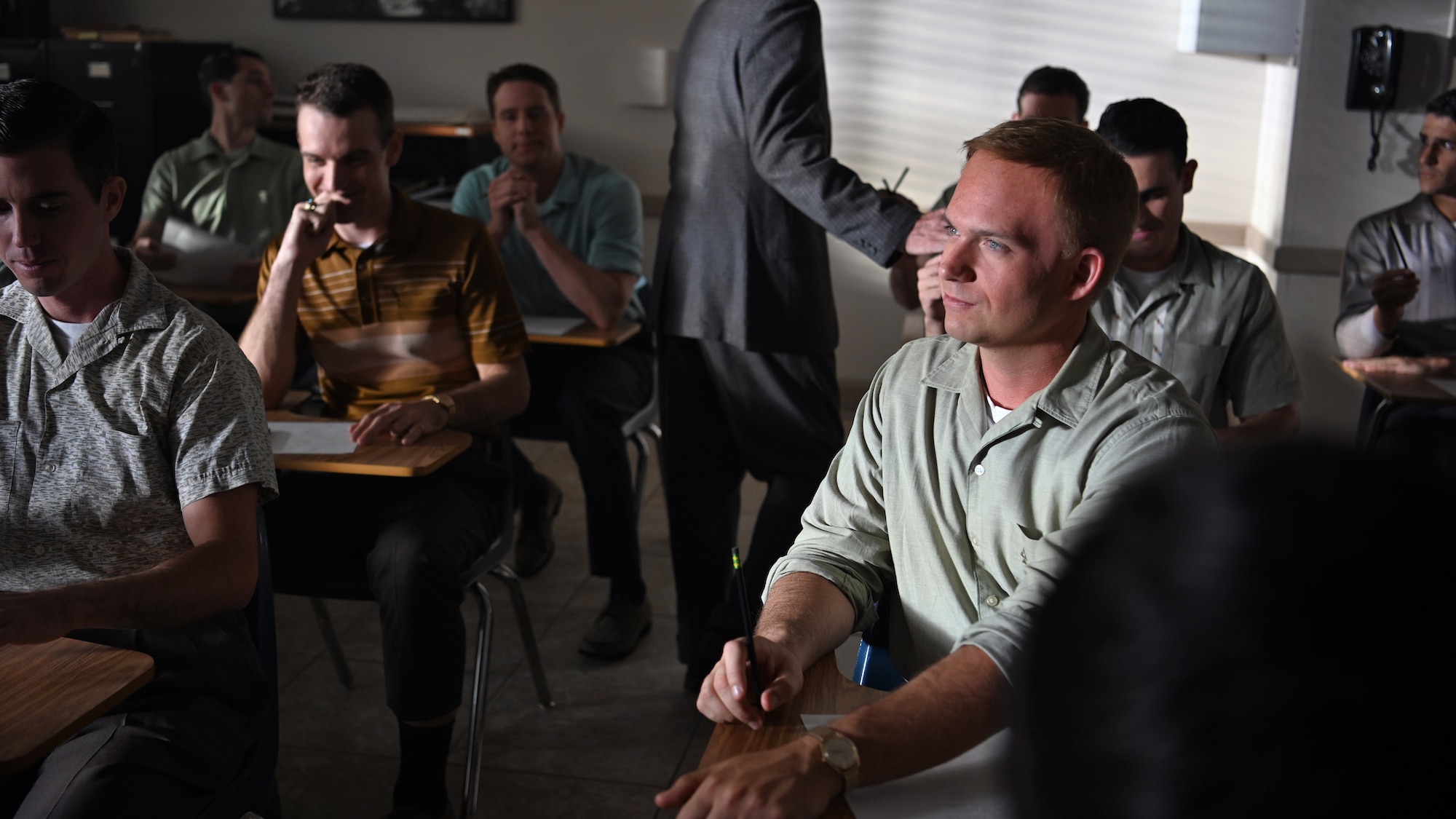 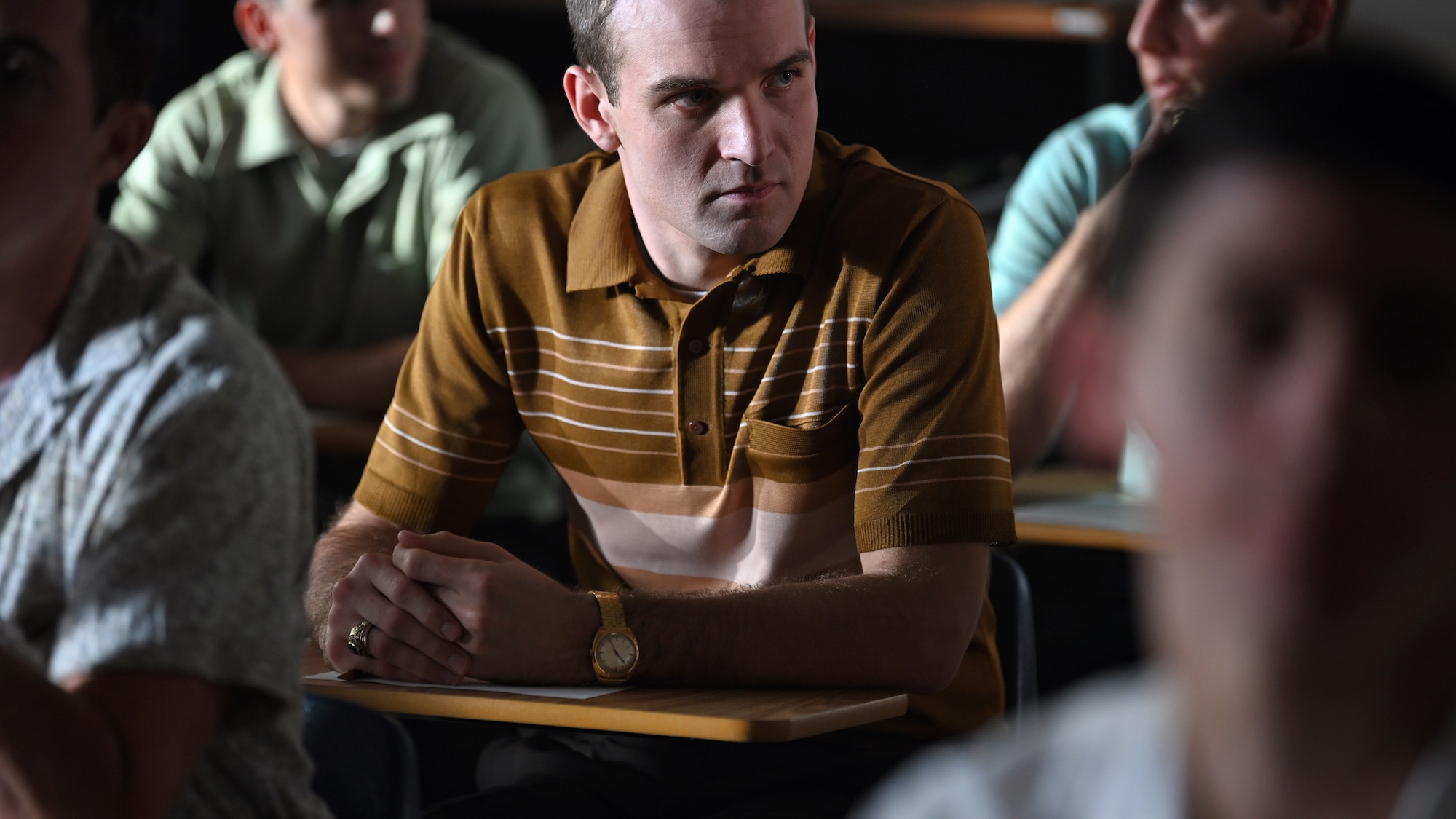 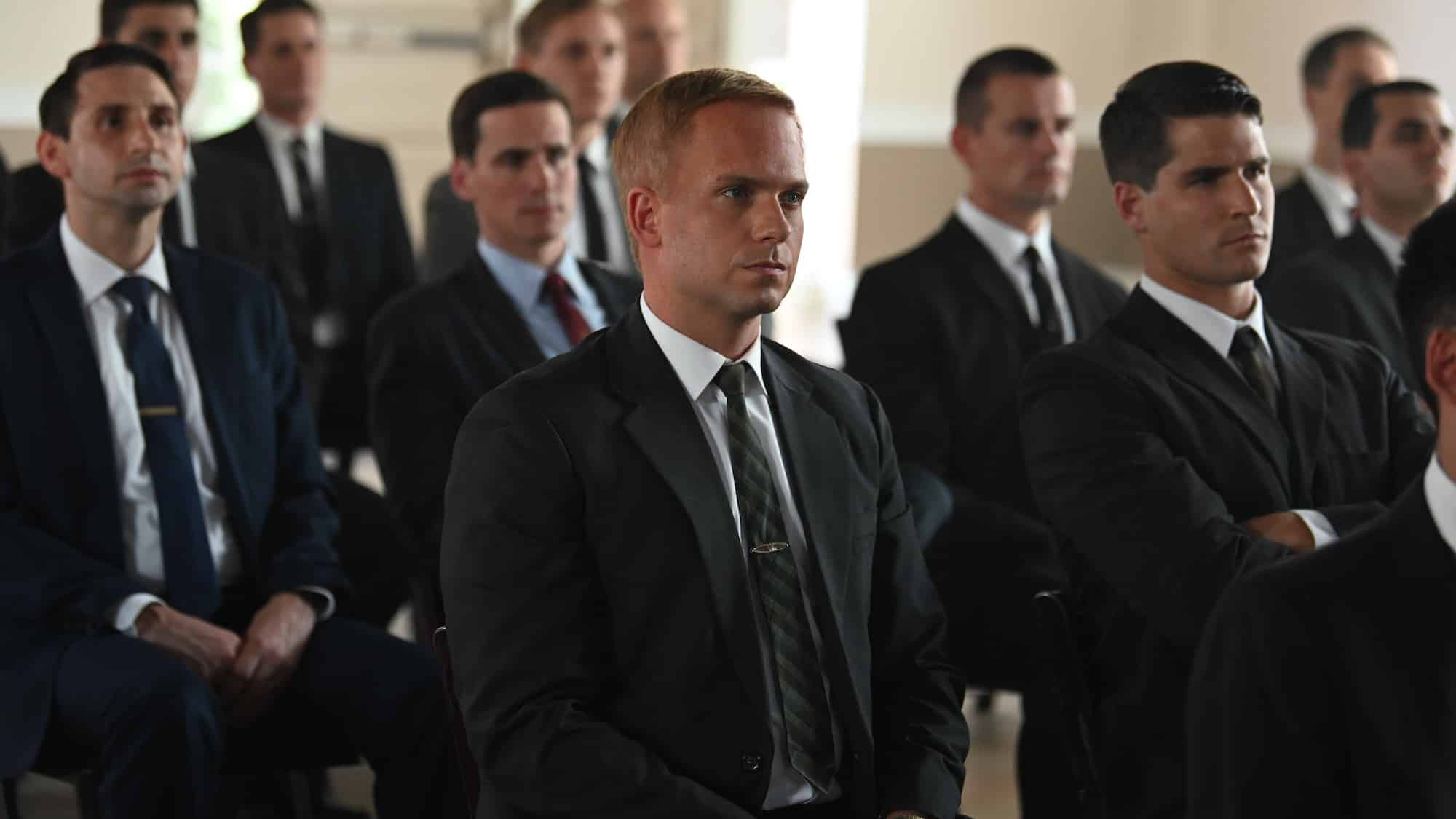 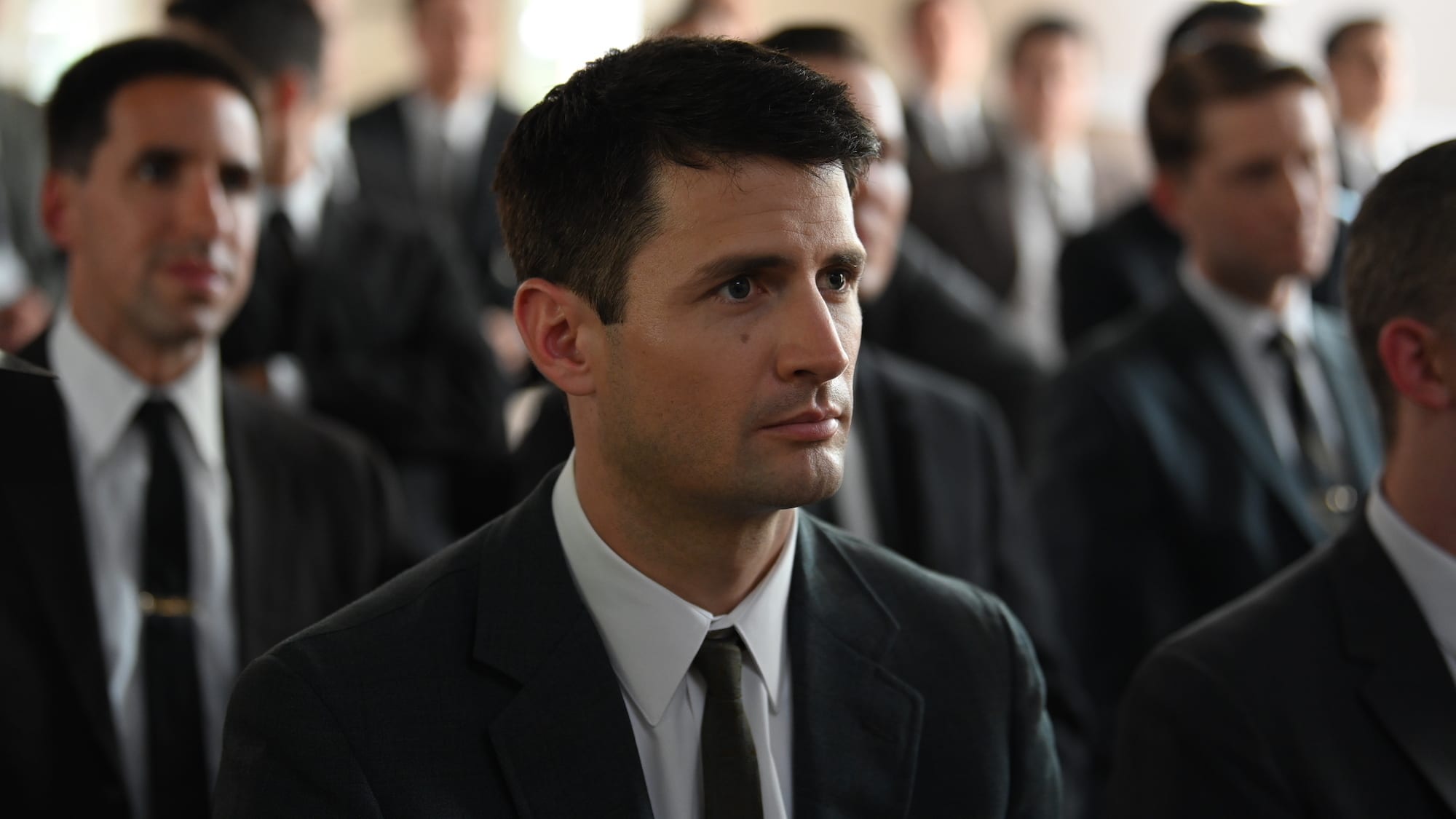 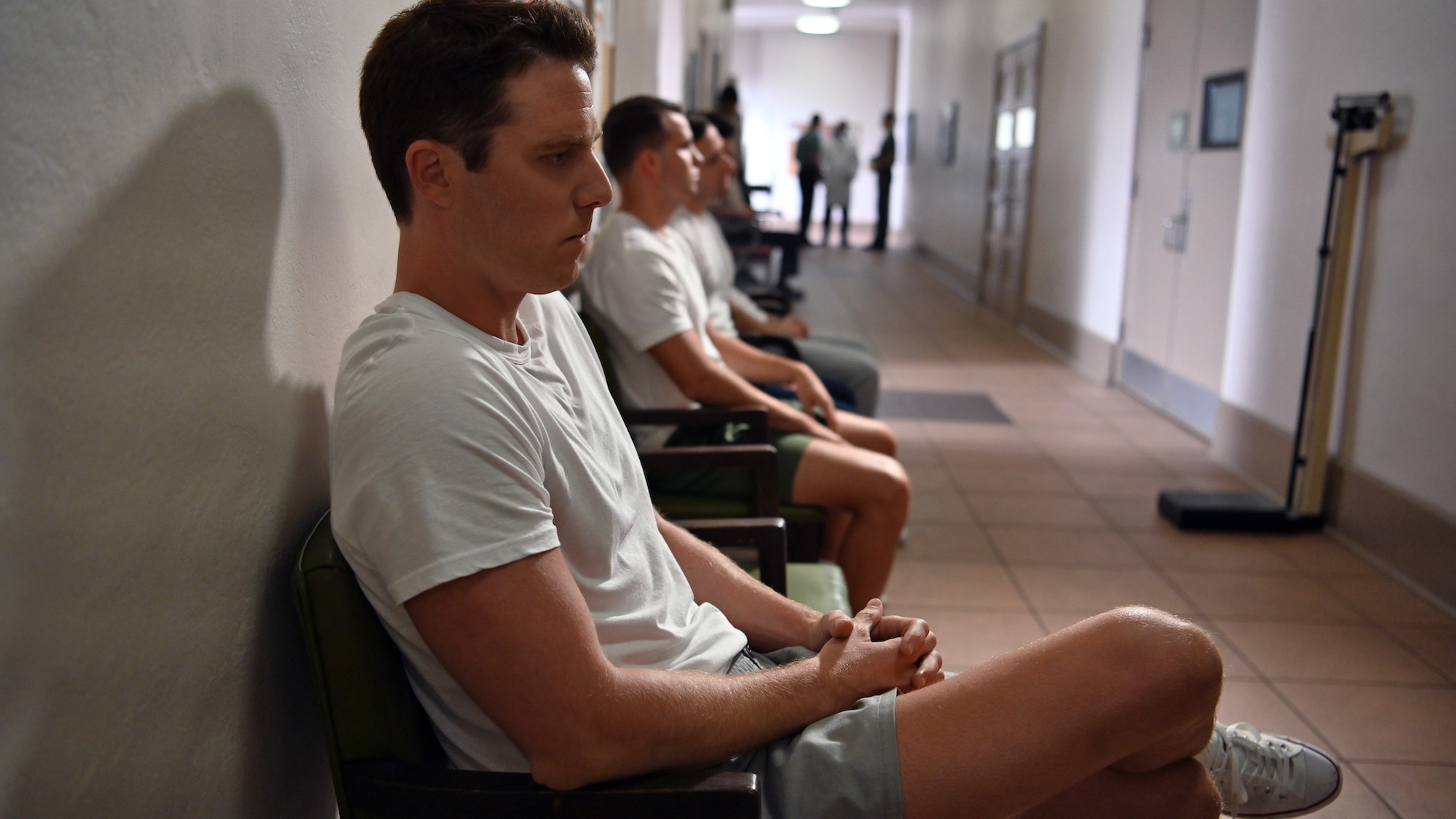 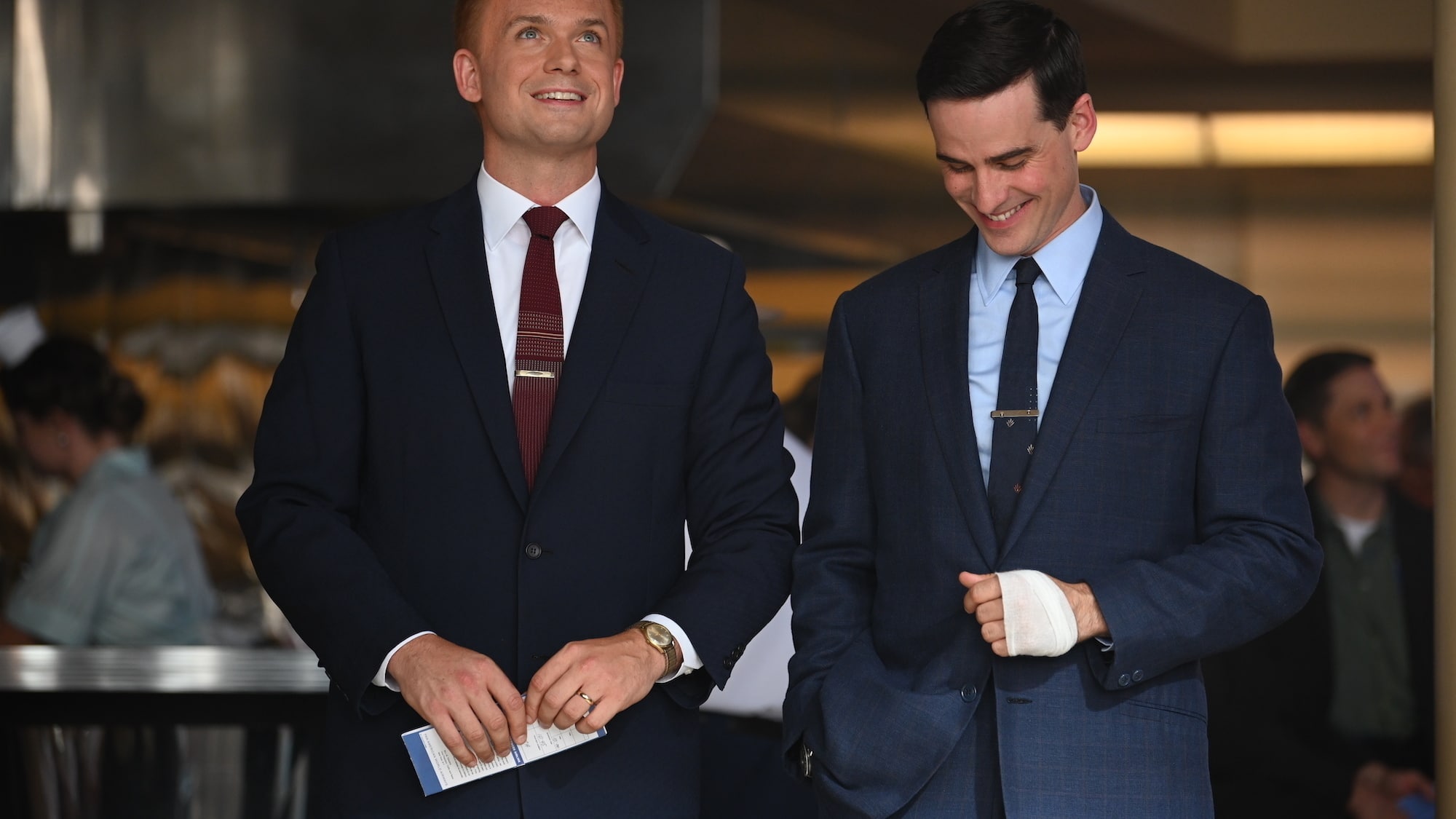 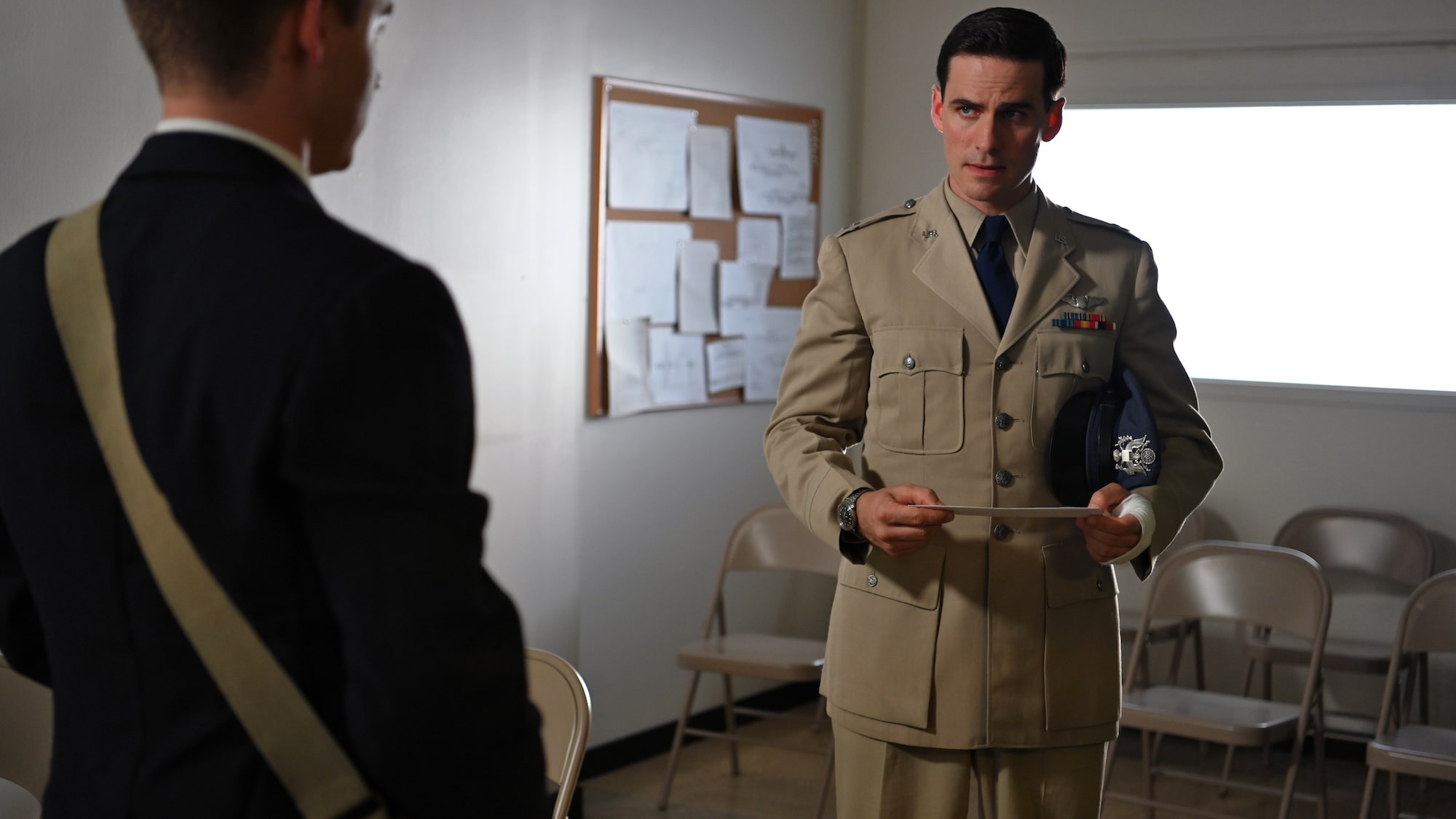 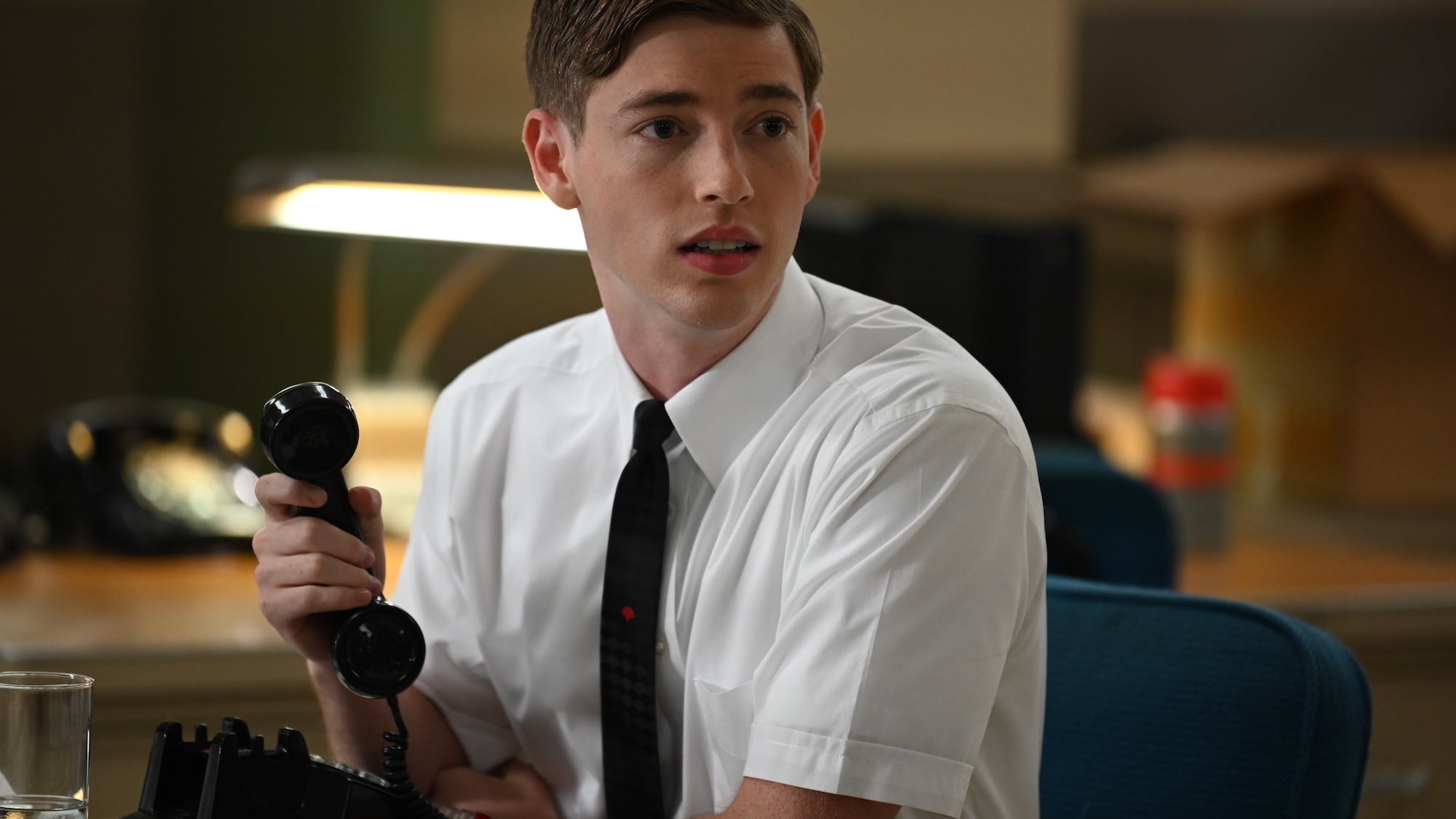 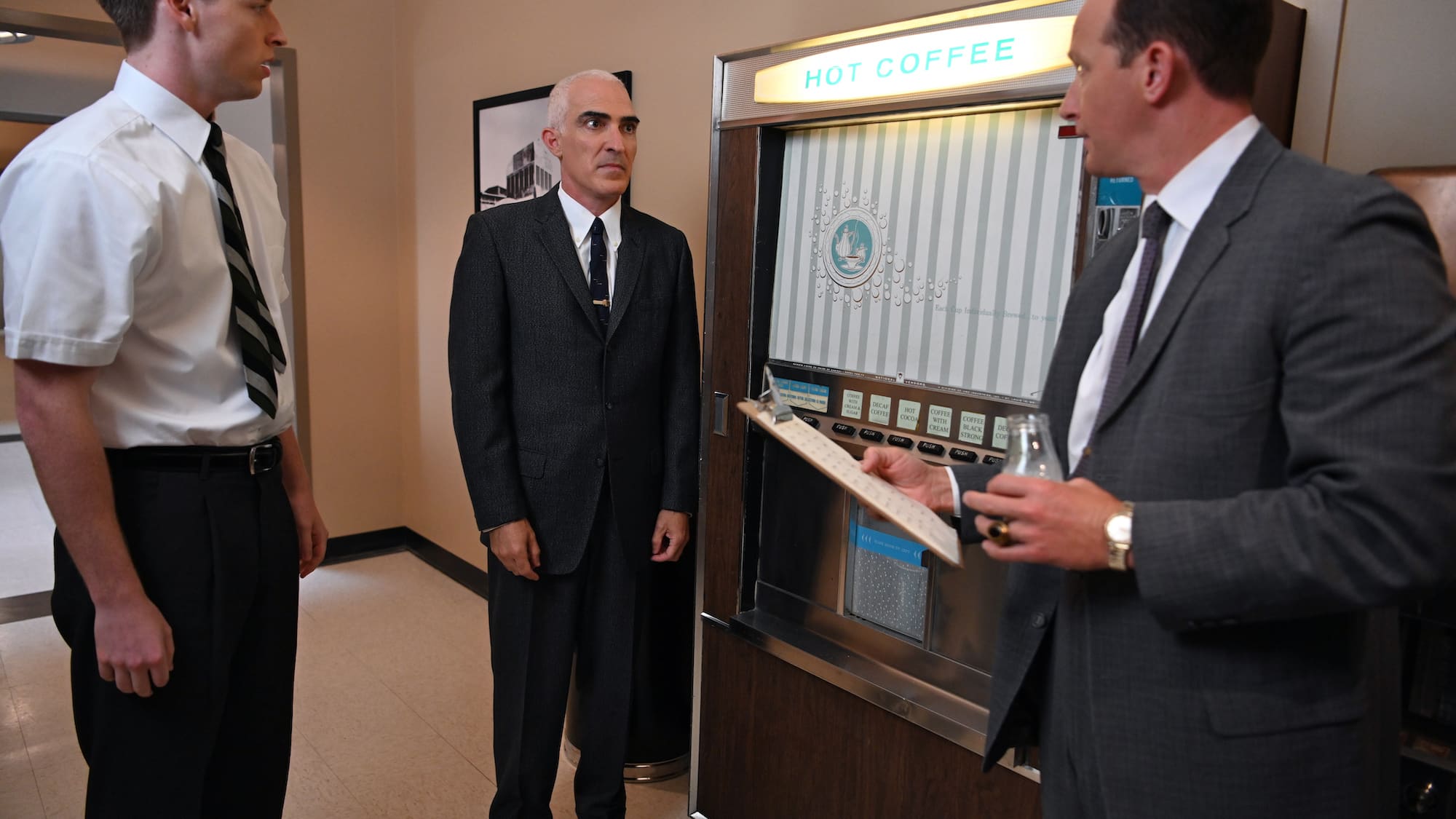 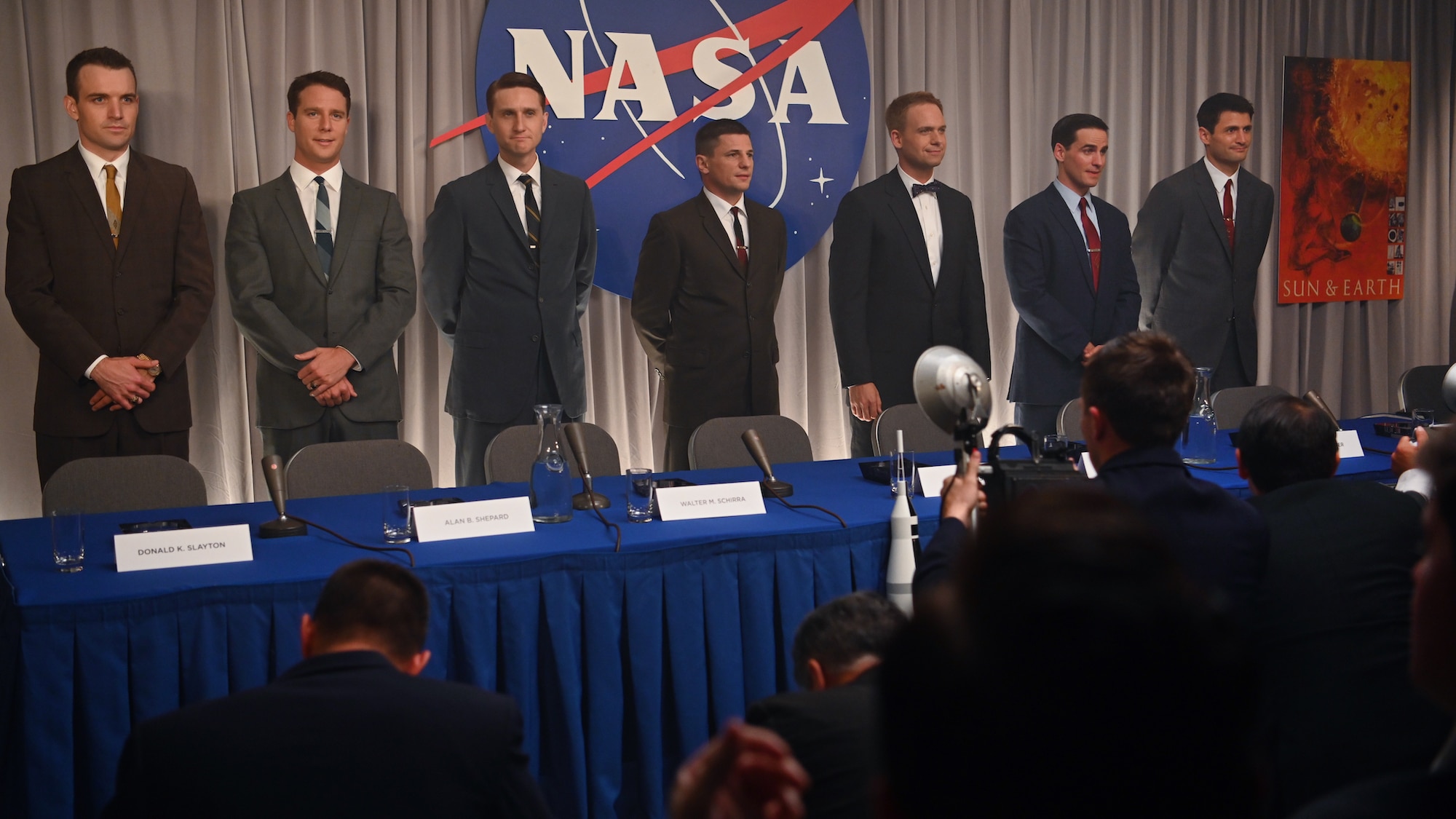 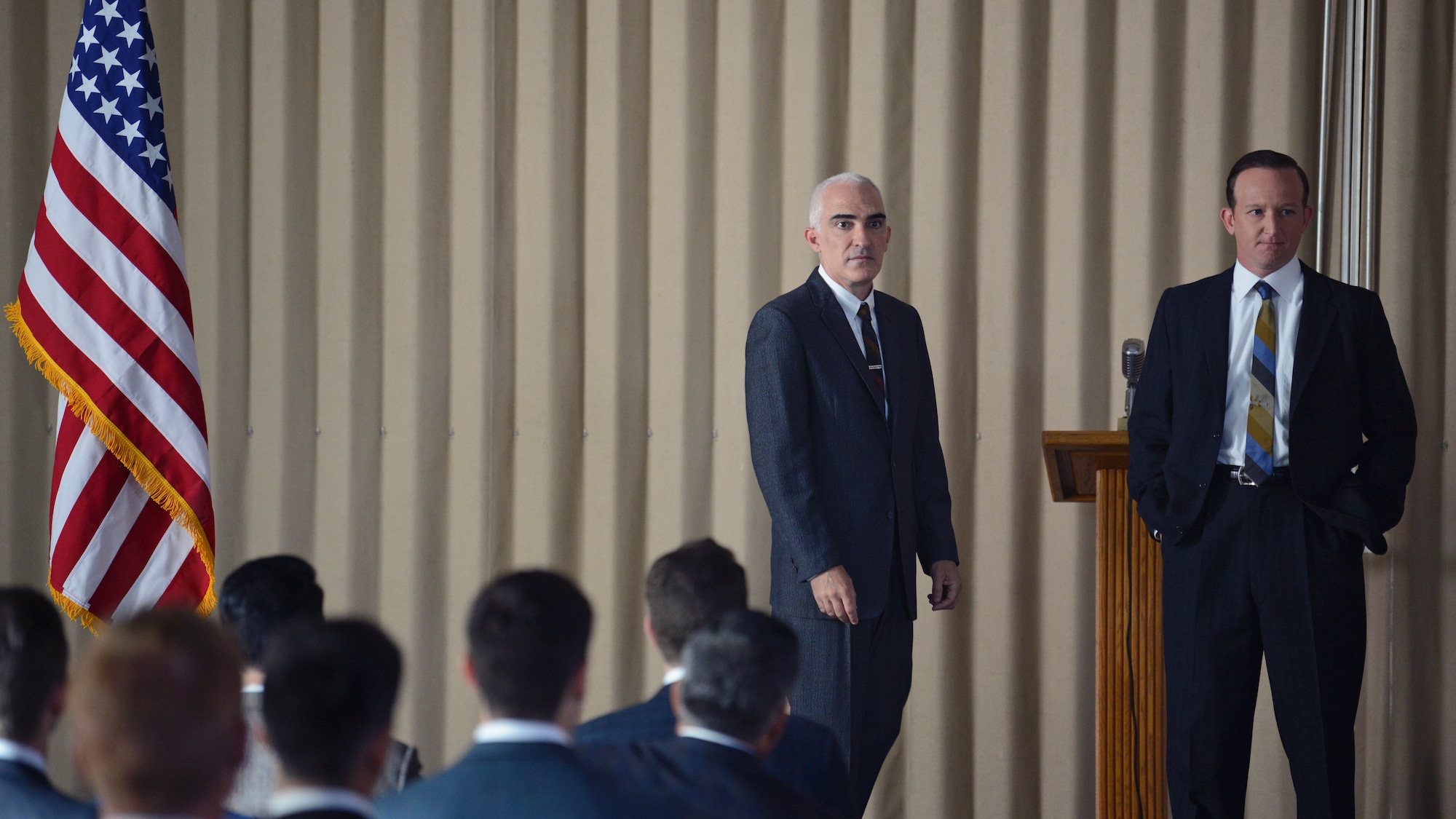 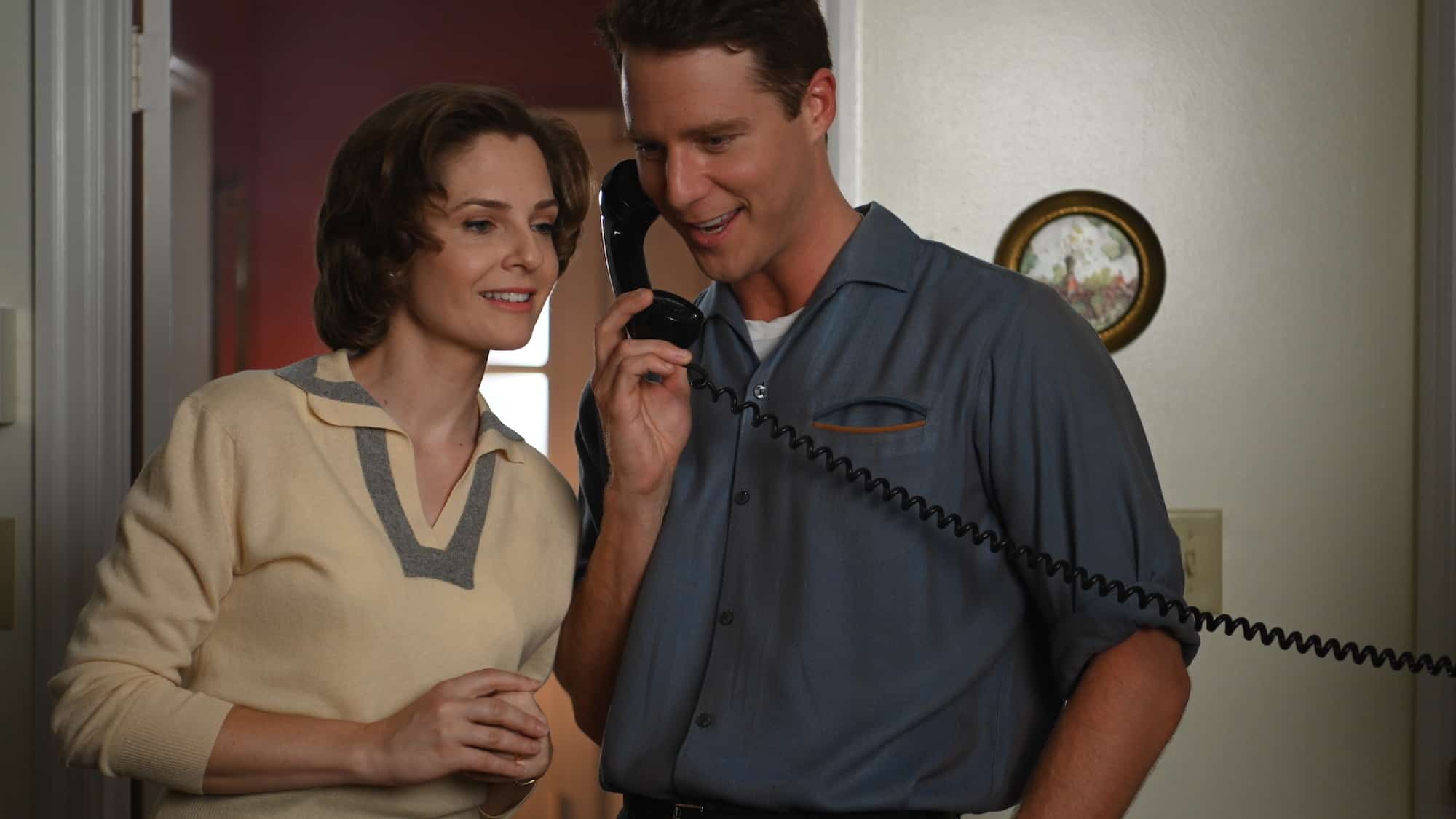 The first episode of “The Right Stuff” is coming to Disney+ on Friday 9th October.