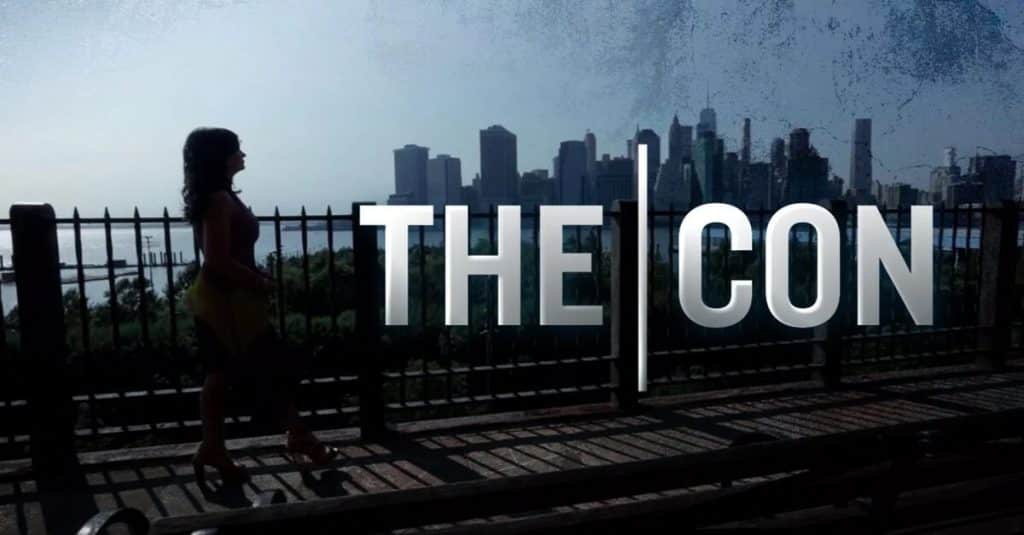 Disney has revealed details on the second season of “The Con”, which examines the story of a trusted small town saviour turned scheming sinner.  This series is narrated by Whoopi Goldberg. Each week Goldberg takes viewers inside the shocking tales of deceit and fraud, revealing the con artist’s schemes, devasting costs, and hope for justice as told by the key people who lived the life-changing events. Podcaster Laci Mosely (“Scam Goddess”) joins the series as a featured expert making weekly appearances.

Season two of “The Con” premieres on Thursday 28th July 2022 (10:00-11:00 p.m. EDT), on ABC, and the next day on demand and on Hulu.   The first season is also available to stream on Hulu and on Disney+ internationally.  No international release date for Disney+ has yet been announced.

In the series premiere, “The Faithful Investor,” Goldberg introduces viewers to Aubrey Lee Price, a once beloved Georgia pastor turned financial advisor. Price, who came to boast over 100 clients in his portfolio and millions of dollars in assets, turned his attention to a floundering small-town bank in need of funding. An opportunity that he thought would be his cash cow ended up being “the nail in his coffin.” He had no way to pay back his investors, most of whom were the faithful parishioners who trusted Price with their life savings when things did not go as planned. The father of four boarded a ferry from Key West to Fort Myers, Florida, after sending what amounted to suicide notes to friends and family. He disappeared in June 2012 while his victims were left to pick up the pieces of their lives and ruined retirements, but a routine traffic stop solved the mystery of what happened to Aubrey Lee Price. “The Faithful Investor” includes interviews with Price’s victims, attorneys and even the preacher himself, who takes a turn at confession.

This season, “The Con” will feature the stories of Jim Bakker, who prosecutors say has been up to his old tricks conning his faithful followers with a sham COVID cure; the stories of a complex love fraud with victims spanning the country; ill-gotten gains in the film business; a counterfeit ring fueled by extreme couponing and graphic design skills; and the billion-dollar heist of the century that threatened the global financial system.

Roger has been a Disney fan since he was a kid and this interest has grown over the years. He has visited Disney Parks around the globe and has a vast collection of Disney movies and collectibles. He is the owner of What's On Disney Plus & DisKingdom. Email: Roger@WhatsOnDisneyPlus.com Twitter: Twitter.com/RogPalmerUK Facebook: Facebook.com/rogpalmeruk
View all posts
Tags: the con