What's On Disney Plus > Blog > Brands > Disney > “The Beatles: Get Back” Coming Soon To Blu-Ray & DVD 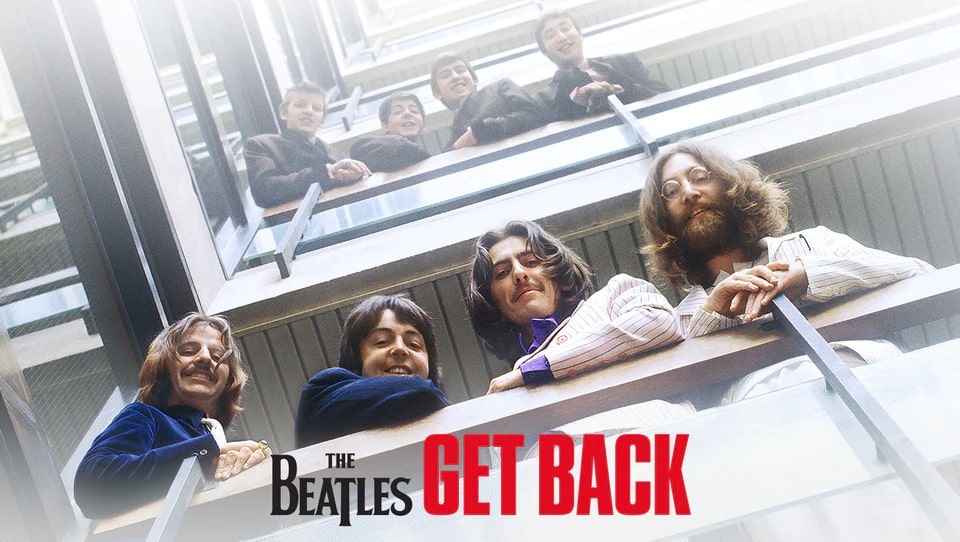 Disney has announced that acclaimed director Peter Jackson’s stunning Disney+ Original docuseries The Beatles: Get Back will be available to own on a Blu-ray Collector’s Set and DVD. The series offers unprecedented access to the world’s most iconic band as they prepare to record the Let It Be album.

Directed by Peter Jackson, The Beatles: Get Back is a three-part documentary series that takes audiences back in time to the band’s intimate recording sessions. The documentary showcases the warmth, camaraderie and creative genius that defined the legacy of the iconic foursome, and is compiled from 60 hours of unseen footage shot in January 1969 (under the supervision of Michael Lindsay-Hogg and his director of photography Tony Richmond) and more than 150 hours of unheard audio, all of which has been brilliantly restored. Also featured – for the first time in its entirety – is The Beatles’ last live performance as a group: the unforgettable rooftop concert on London’s Savile Row, as well as other songs and classic compositions featured on the band’s final two albums, Abbey Road and Let It Be. 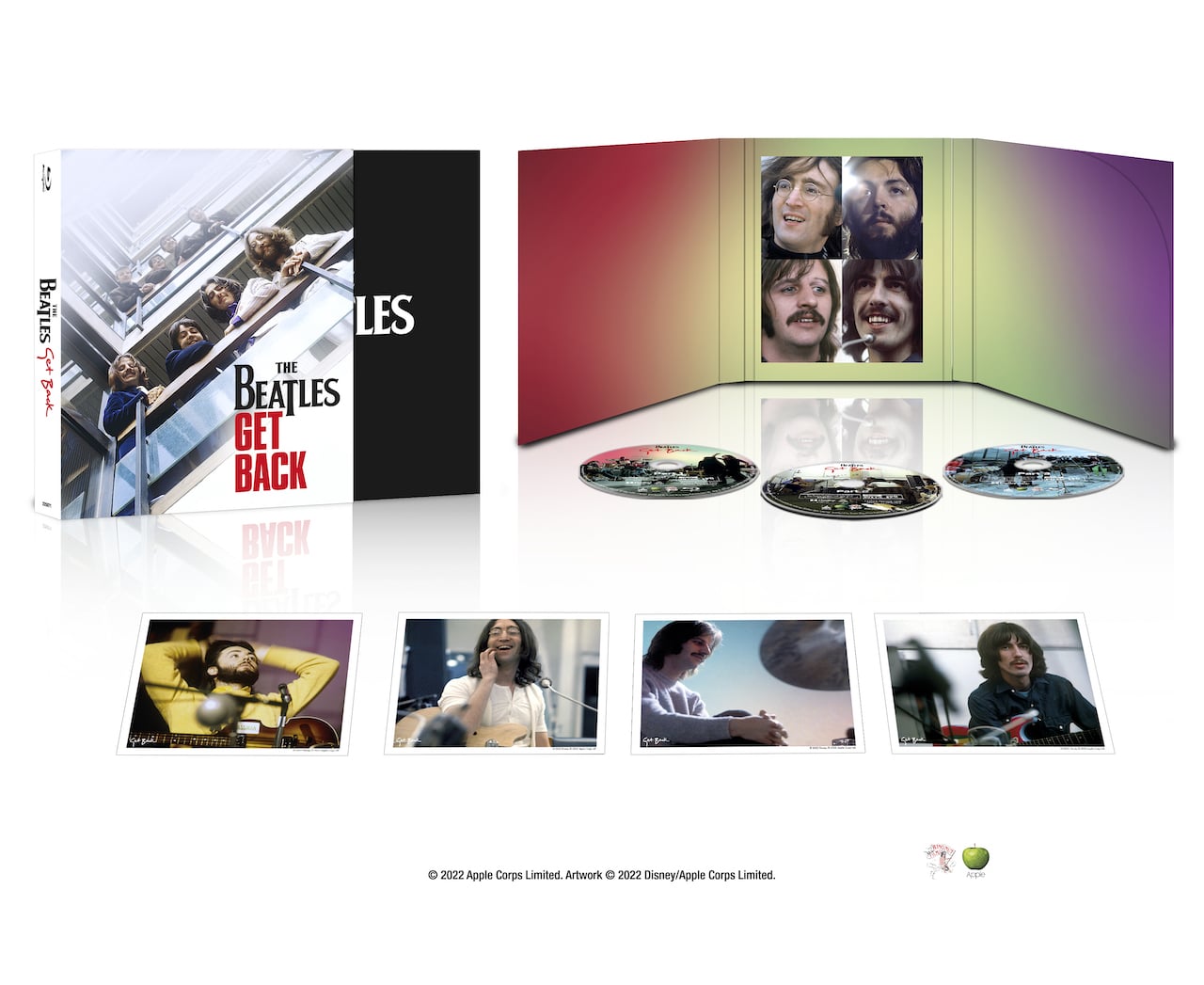 A winner at both the Producers Guild of America and American Cinema Editors Awards, The Beatles: Get Back is also Certified-Fresh on Rotten Tomatoes™. Travel back in time and witness the creative process of the Fab Four by adding The Beatles: Get Back to your collection on Blu-ray and DVD July 12th.

You can also stream the entire documentary series on Disney+ now.

Roger has been a Disney fan since he was a kid and this interest has grown over the years. He has visited Disney Parks around the globe and has a vast collection of Disney movies and collectibles. He is the owner of What's On Disney Plus & DisKingdom. Email: Roger@WhatsOnDisneyPlus.com Twitter: Twitter.com/RogPalmerUK Facebook: Facebook.com/rogpalmeruk
View all posts
Tags: the Beatles get back 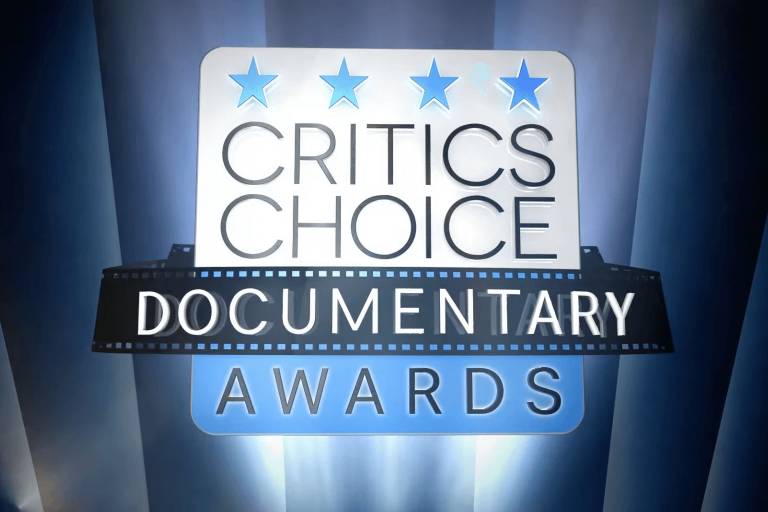