Following the success of the first season of the Hulu/Star Original series “Reservation Dogs”, FX quickly announced it would be returning for a second season.

According to Variety, Tamara Podemski has joined the second season as a recurring character in three episodes.  She has previously starred in “Outer Ranger.

Tamara Podemski will be playing the role of the aunt of Bear Smallhill (D’Pharaoh Woon-A-Tai). 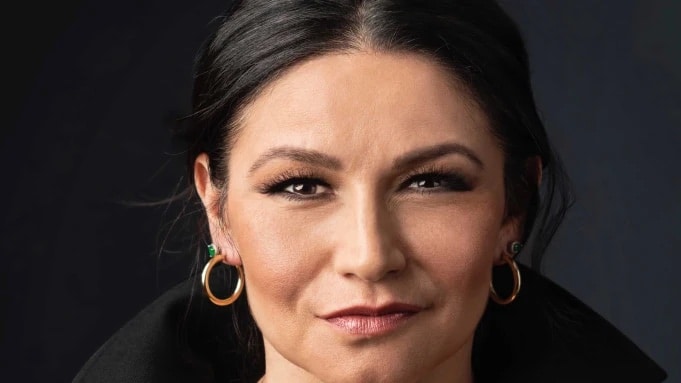 The series has been created by Sterlin Harjo and Taika Waititi. It stars D’Pharaoh Woon-A-Tai, Devery Jacobs, Paulina Alexis and Lane Factor, Reservation Dogs is filmed on location in Okmulgee, Oklahoma. A breakthrough in Indigenous representation on television both in front of and behind the camera, every writer, director and series regular on the show is Indigenous. This first-of-its-kind creative team tells a story that resonates with them and their lived experiences – and invites audiences into a surprisingly familiar and funny world.

The first season of “Reservation Dogs” is available on Hulu in the US and on Disney+ internationally.