One of Taika Waititi’s next projects before he returns to Marvel for Thor: Love and Thunder, will be Fox Searchlight’s “Next Goal Wins”, according to Variety.

This movie is based on the British Soccer documentary that was released in 2014, which was directed by Mike Brett and Steve Jamison.  This feature documentary following the fortunes of the American Samoa soccer team, officially the worst international football side in the world. The nadir of American Samoa’s soccer career arrived when they lost 31-0 to Australia in 2001, the heaviest loss ever recorded in a FIFA match. The result was in line with Samoa’s status as the lowest ranked team in the FIFA listings, but the islanders were determined to improve their fortunes. They duly employed hardened Dutch coach Thomas Rongen to whip them into shape. How would a man who played alongside George Best and Johann Cruyff deal with footballers of a very different level as the qualifying campaign for the 2014 World Cup approached? 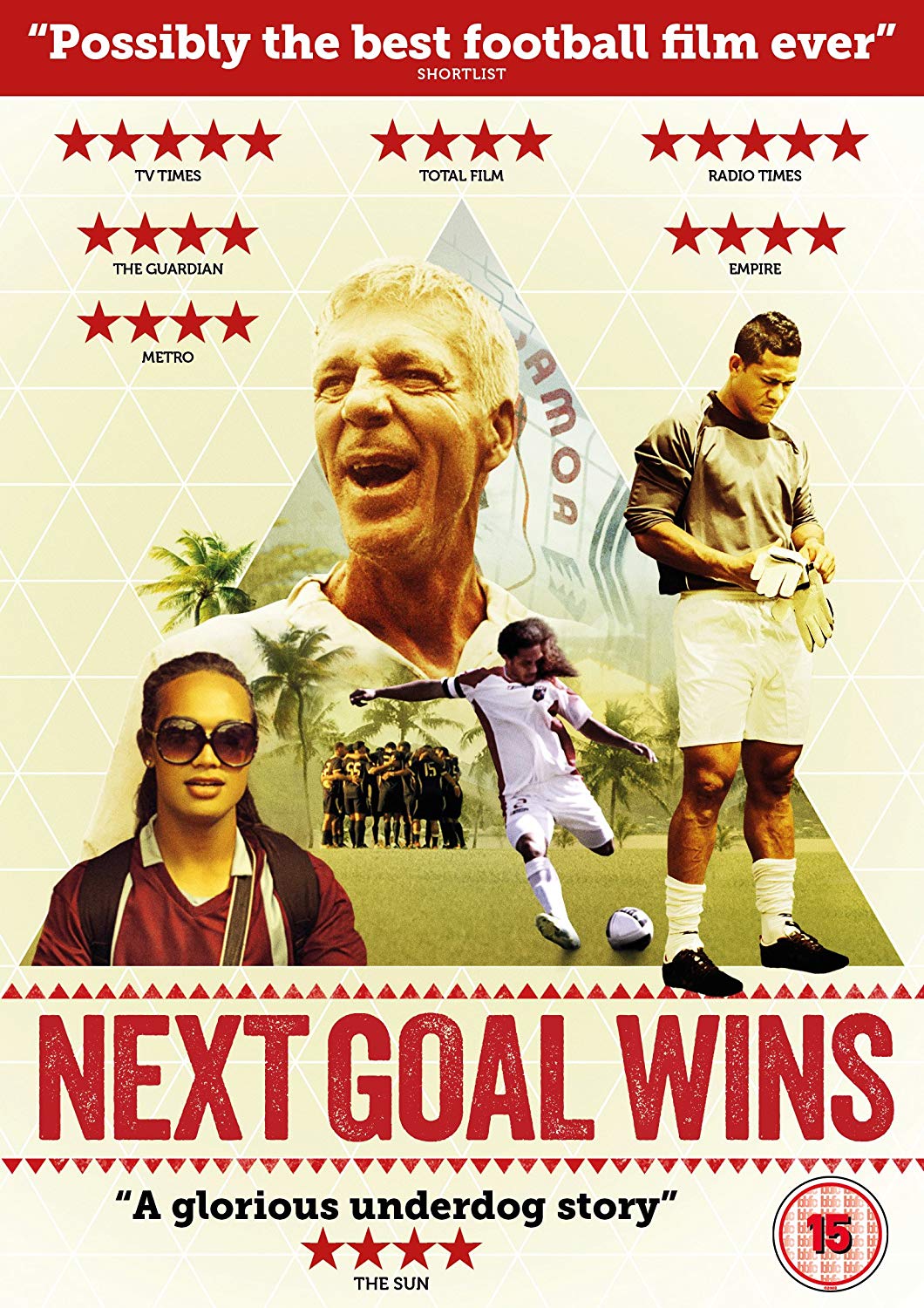 The movie will be produced by Garrett Basch, Jonathan Cavendish and Andy Serkis, along with ike Brett and Steve Jamison, who directed the original documentary.

Filming is due to start this October, which is when Taika Waititi’s next Fox Searchlight release, “Jojo Rabbit,” hits cinemas in the US.

Recently Disney CEO Bob Iger said that Fox Searchlight will be making films for Disney+, so this project could potentially be available on the new streaming platform.

What do you think of “Next Goal Wins” being made into a movie?