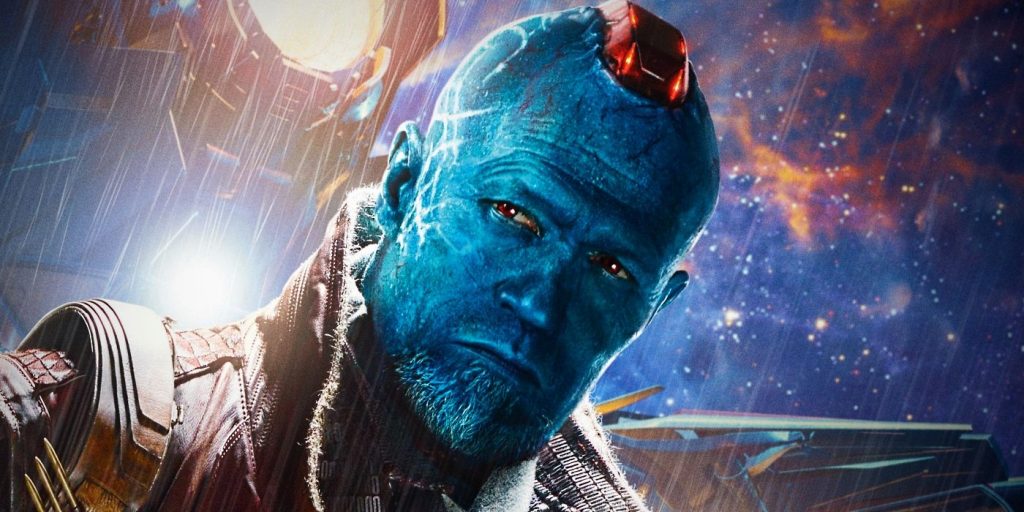 One of the standout characters from Marvel’s Guardians of the Galaxy is Yondu, who was played by Michael Rooker.  In a recent interview while promoting his new film, Love And Monsters, he was asked about returning to the role for a Disney+ spin-off series, where he said: “I will sign onto anything. I’m out of […]