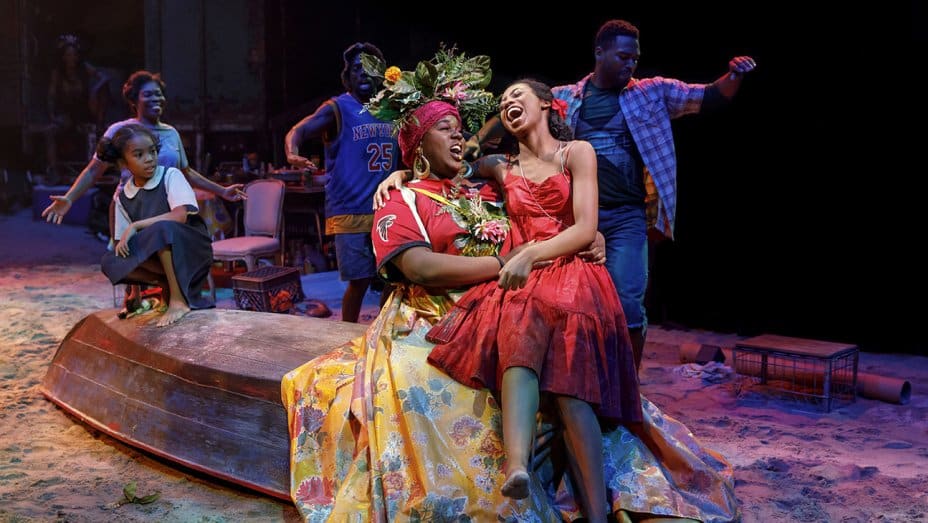 Following on from the huge success of Hamilton, Disney is going to be adapting the award-winning musical, Once On This Island for Disney+. According to the Hollywood Reporter, this won’t be filmed on the stage like Hamilton, as it’ll be filmed like a traditional movie. The Broadway musical is based on the Rosa Guy 1985 novel, […]