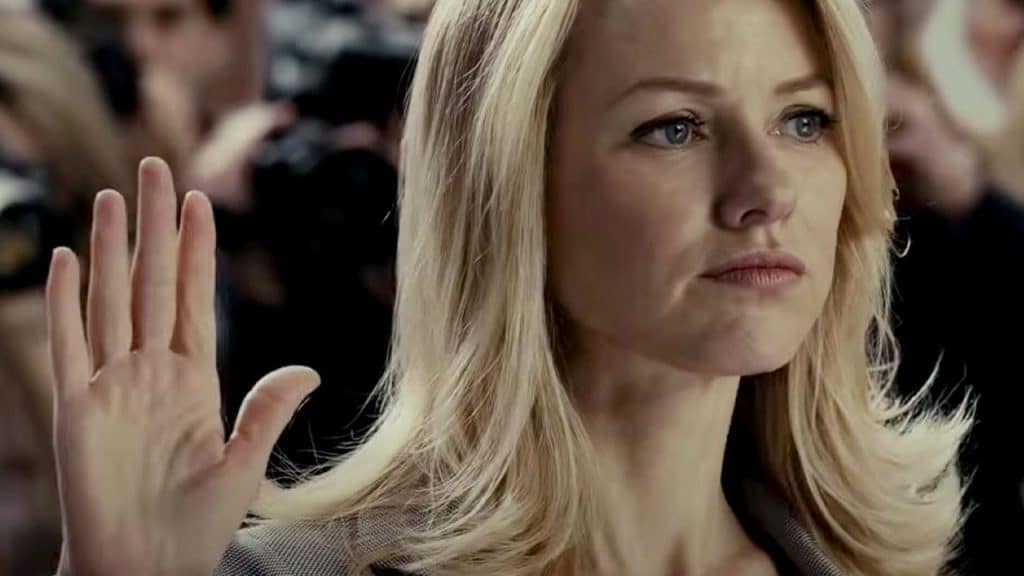 Disney’s FX and 20th Television Studios are developing a second season of Ryan Murphy’s anthology series, “Feud”, which will be called “Capote’s Women”. The series will be an adaptation of Laurence Leamer’s bestselling book “Capote’s Women: A True Story of Love, Betrayal, and a Swan Song for an Era”. It chronicles the tale of the […]