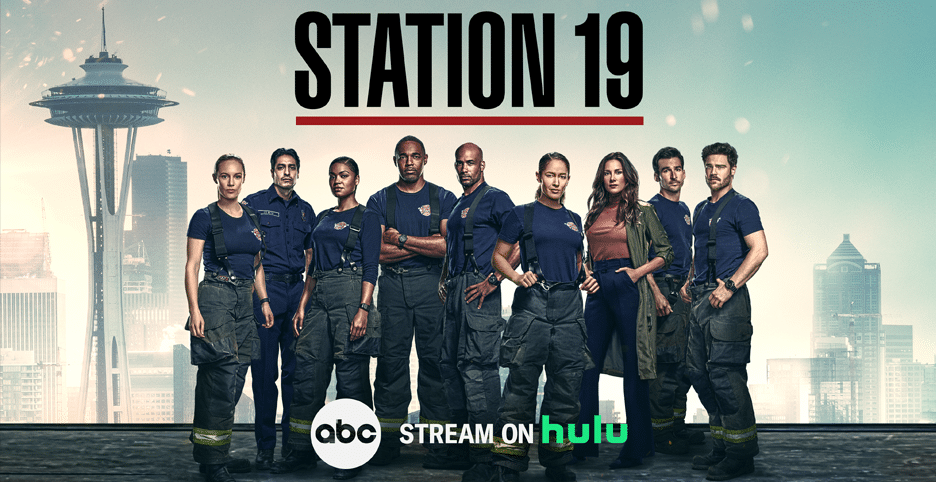 Disney has released a new trailer for the sixth season of the “Grey’s Anatomy” spin-off series, “Station 19”. The show follows a group of heroic Seattle firefighters as they put their lives and hearts on the line. The latest series from the executive producers of “Grey’s Anatomy,” “Scandal” and “How to Get Away with Murder” takes us inside the tough, tight-knit and sometimes heartbreaking world of the city’s bravest first responders.

The first episode of the sixth season called, “Twist and Shout”, sees the Station 19 crew jumps into action as a violent tornado rips through Seattle. Amidst the chaos, the team makes a shocking discovery buried under a tree, and Travis’ first responder instincts kick into high gear at a political event.

“Station 19” is returning on Thursday, 6th October 2022 (8:00-9:00 p.m. EDT), on ABC and new episodes will be available on Hulu the following day. The series is also being released on Disney+ around the world, however, no exact release date has yet been confirmed.

When Does “Station 19” Season 6 Return To Disney+? (UK/Ireland/Australia/New Zealand)