Star Wars: The Mandalorian To Be Previewed At The D23 Expo

What's On Disney Plus > Blog > Brands > Star Wars > Star Wars: The Mandalorian To Be Previewed At The D23 Expo 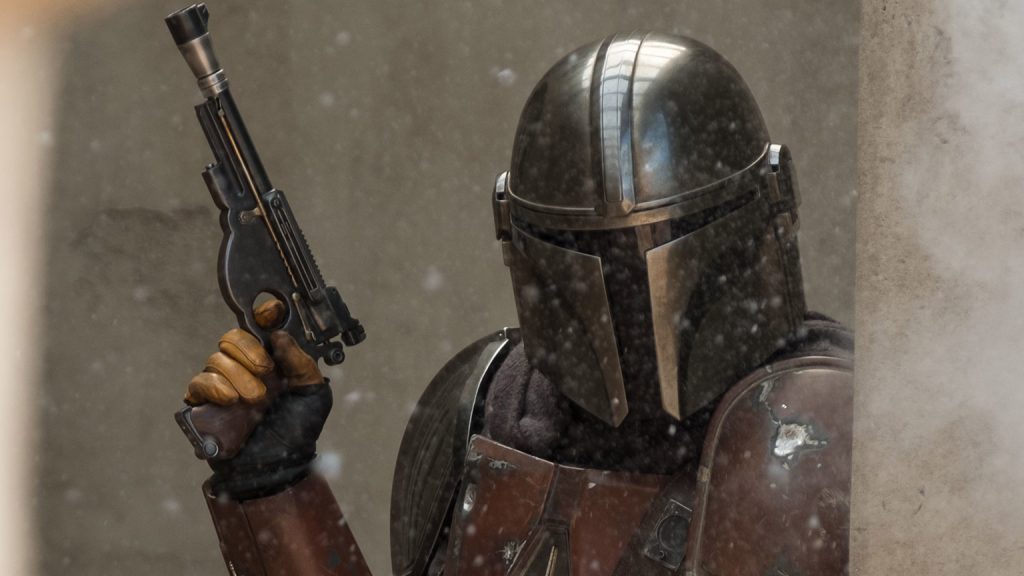 Star Wars: The Mandalorian To Be Previewed At The D23 Expo

Lucasfilm has officially announced that more details on the new Disney+ Original series, Star Wars: The Mandalorian will be revealed at the D23 Expo on August 23rd in Anaheim, California.

Disney is hosting a special Disney+ panel at 3:30pm in Hall D23 and fans in attendance will get a sneak preview of the upcoming live-action series.

Executive producer Jon Favreau will be joined by Dave Filoni (supervising director on Star Wars: The Clone Wars and writer/director on The Mandalorian) and other special guests for an on-stage presentation offering a glimpse at the titular bounty hunter and his travels to the outer reaches of the galaxy far, far away.

D23 Expo attendees will also get the chance to explore the Lucasfilm pavilion, a first for the convention, which includes a special exhibit showcasing the evolution of stormtrooper designs – including the new Sith trooper from Star Wars: The Rise of Skywalker. Through an up-close examination of several screen-used costumes from throughout the Star Wars saga, fans will have the rare opportunity to study the unique styles and carefully crafted details utilized to make each generation of stormtroopers distinct.

The D23 Expo takes place at the Anaheim Convention Center from August 23rd to the 25th.  Single-day tickets for Friday and Sunday of D23 Expo 2019 are available for $89 for one-day adult admission and $69 for children 3–9. Gold Members of D23: The Official Disney Fan Club can purchase tickets for $77 for a one-day adult admission and $59 for children 3–9. Single-day Saturday tickets and three-day passes are sold out.

It’s not yet been confirmed if the trailers and sneak peeks will be released after the event or if the panel will be live streamed.  At this years Star Wars Celebration event, the Mandalorian panel was streamed onto YouTube and Facebook, but the actual clip wasn’t broadcast (though fans shared it anyway).

Are you excited to see some footage of Star Wars: The Mandalorian?