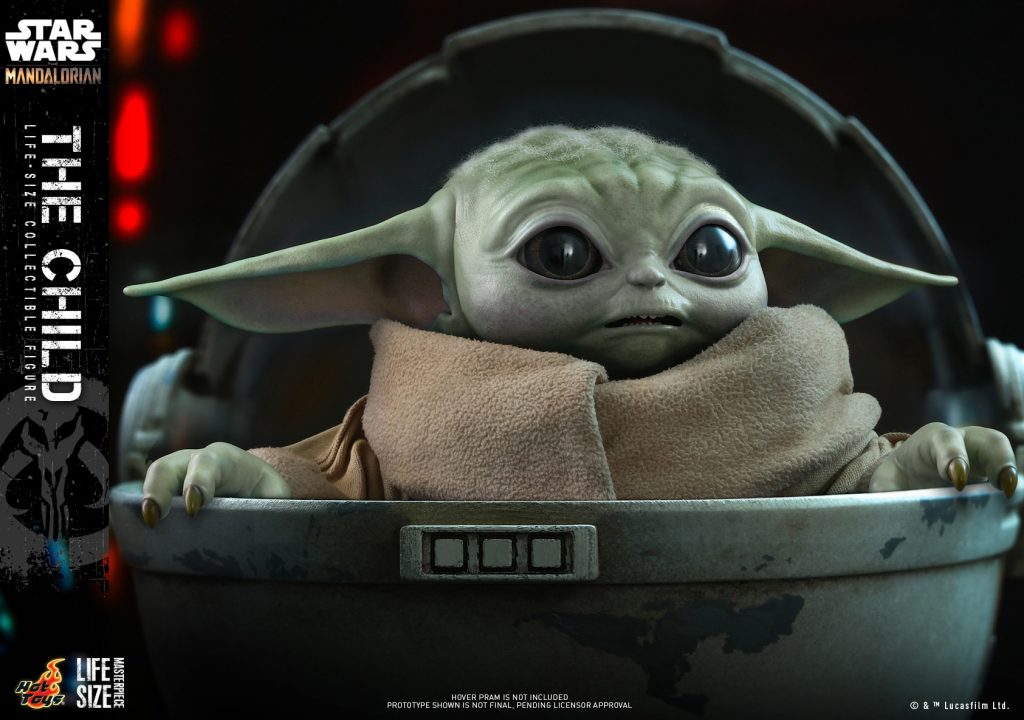 Hot Toys has announced a new life-size collectible figure featuring “The Child” from the Disney+ Original series, The Mandalorian.  It will be released between December 2020 and March 2021.  This figure is priced at $410 and can be pre-ordered now from Sideshow Collectibles.

“The kid’s coming with me.”

The surprise debut of the Child, a mysterious alien pursued by bounty hunters on behalf of Imperial interests, was revealed in the premiere episode of The Mandalorian series and instantly became one of the favorite characters among many Star Wars fans young and old around the world!

Today Hot Toys is very excited to officially introduce the astonishingly detailed life-size collectible figure of the Child which fans affectionately referred to as “Baby Yoda.”

The hyper realistic and articulated collectible figure is meticulously crafted based on the appearance of the Child in The Mandalorian. Standing at approximately 40cm tall, this collectible figure features an amazing likeness with riveting fine details, 2 pairs of interchangeable ears, movable head and arms, skillfully tailored outfit, a silver knob from the Razor Crest™ ship that the young alien loves to hold, a Mythosaur emblem necklace, and a variety of interchangeable hands to pose or hold the items allowing fans to recreate iconic moments from the highly acclaimed live-action series!

Here are some images of this new life sized “The Child”: 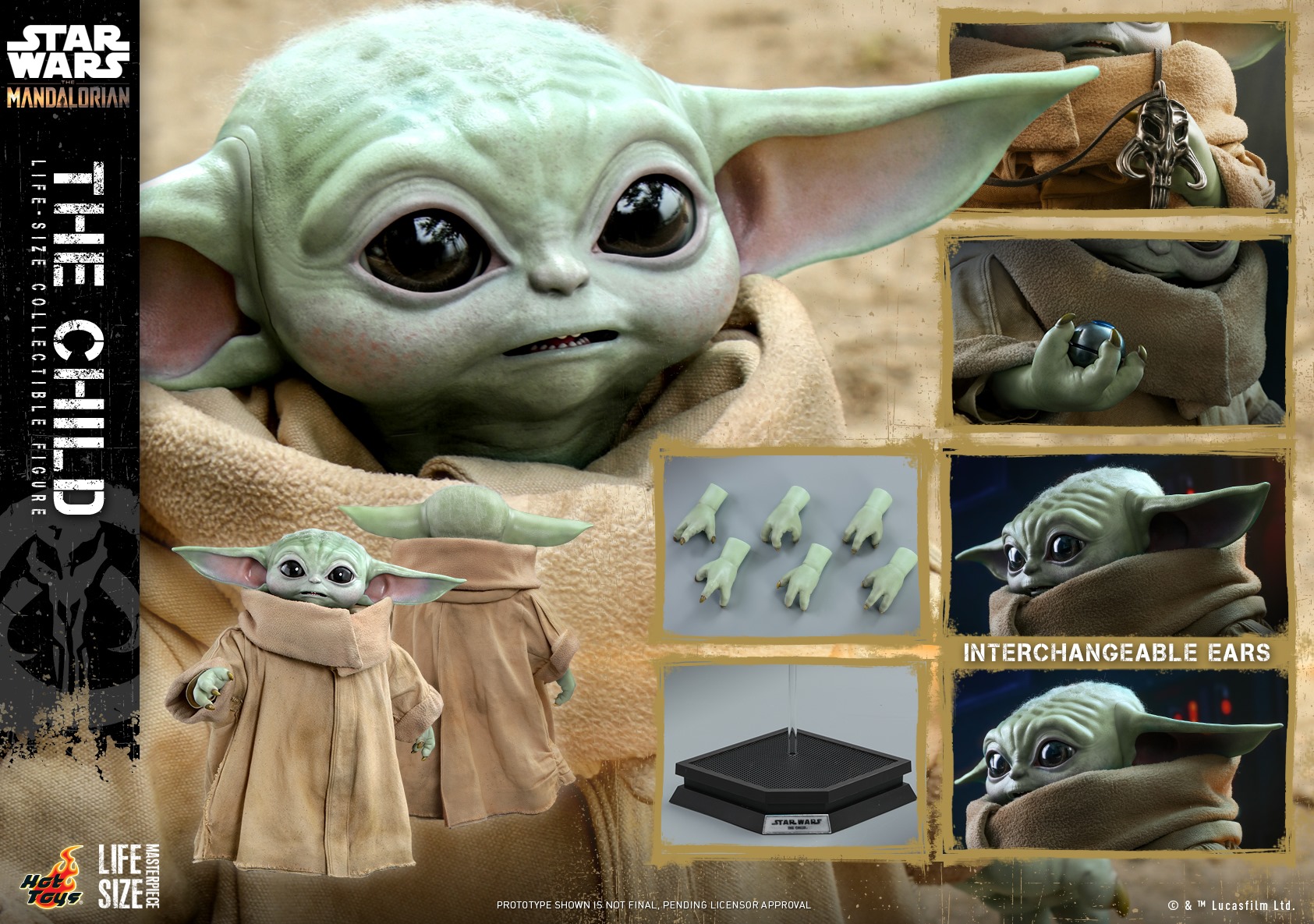 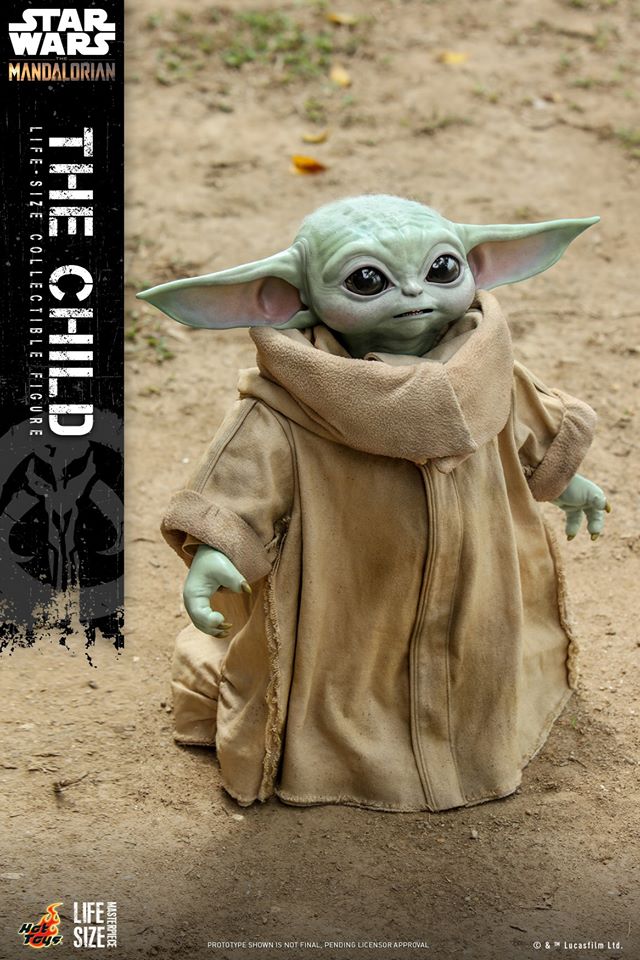 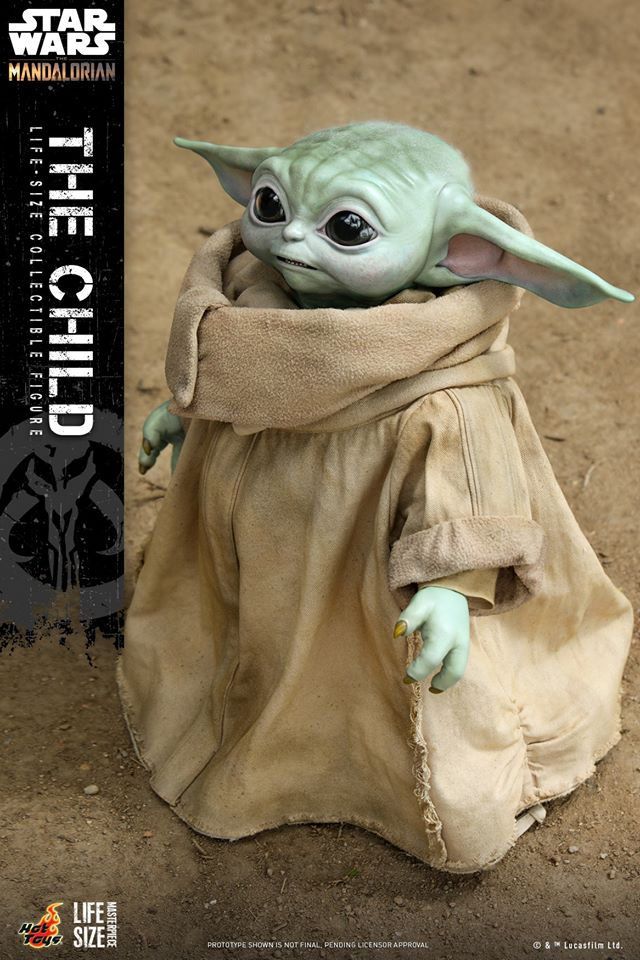 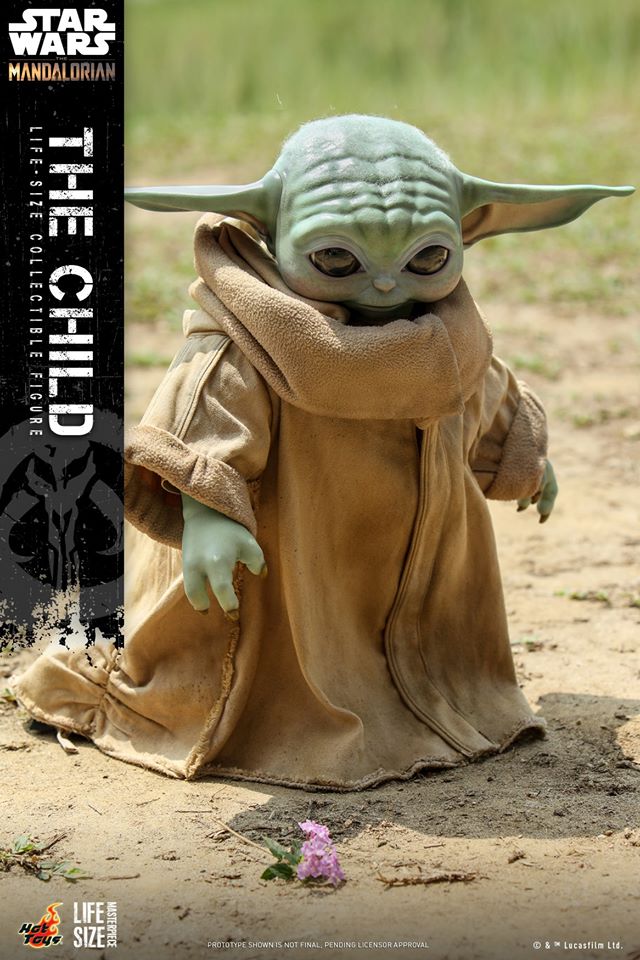 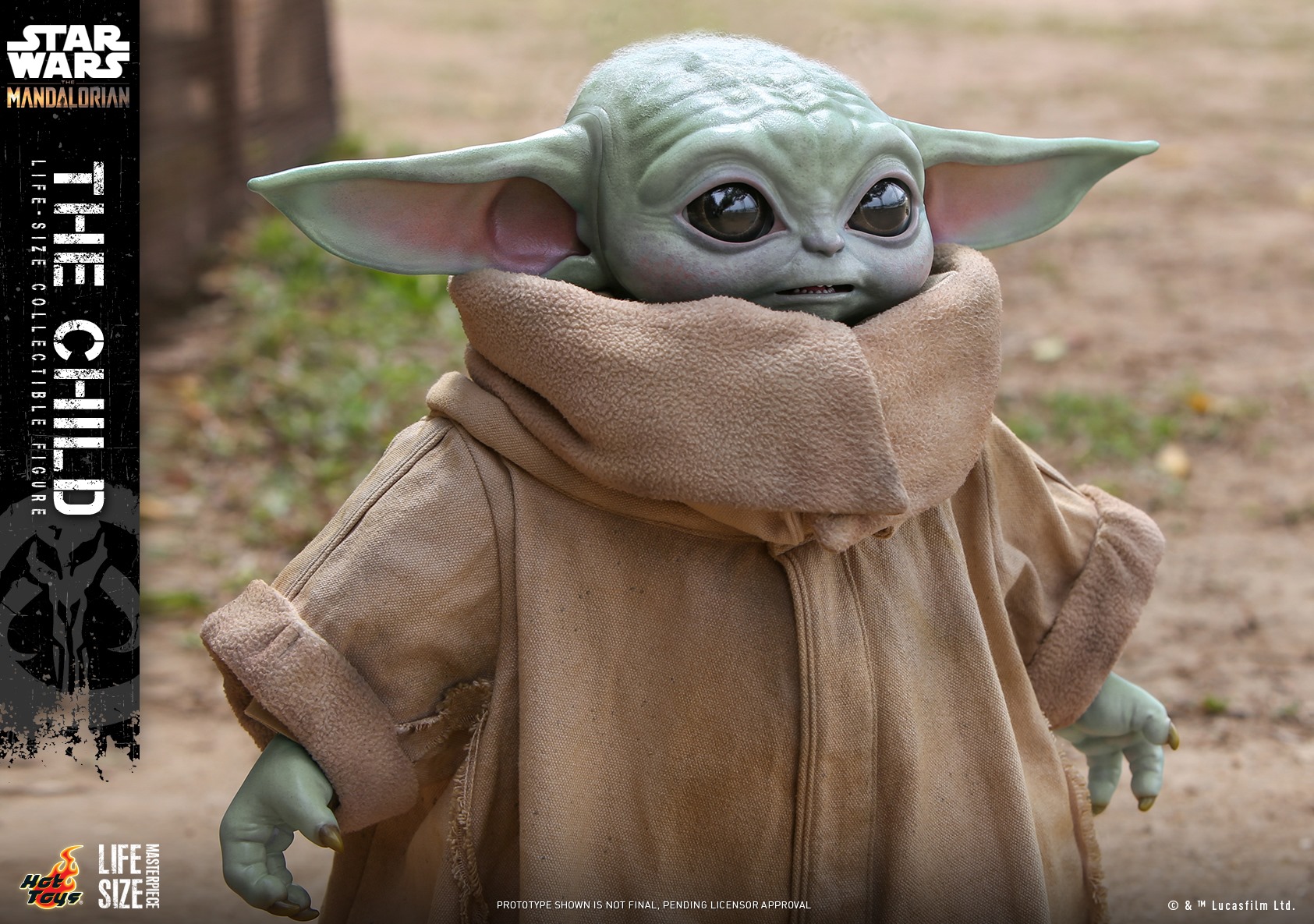 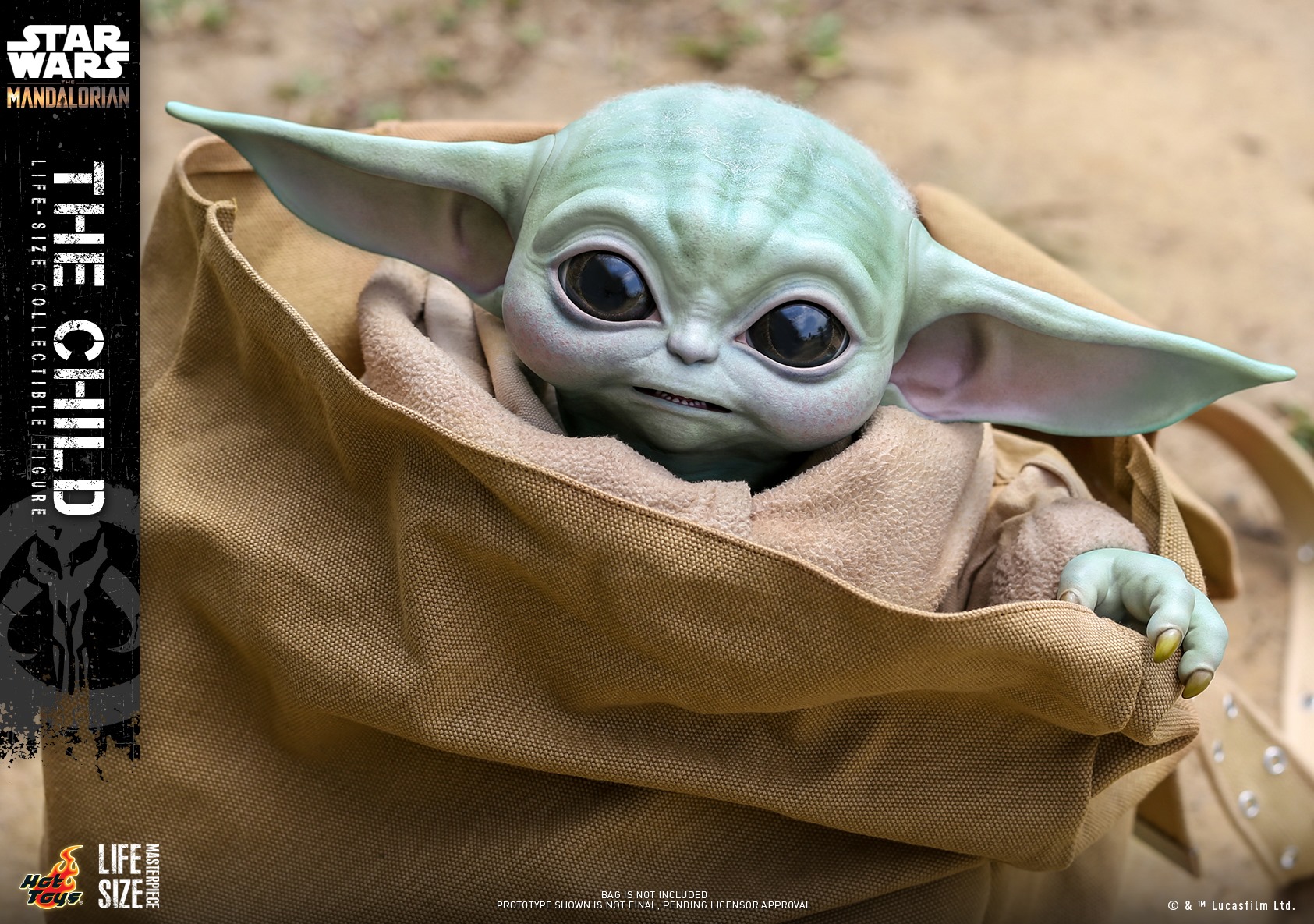 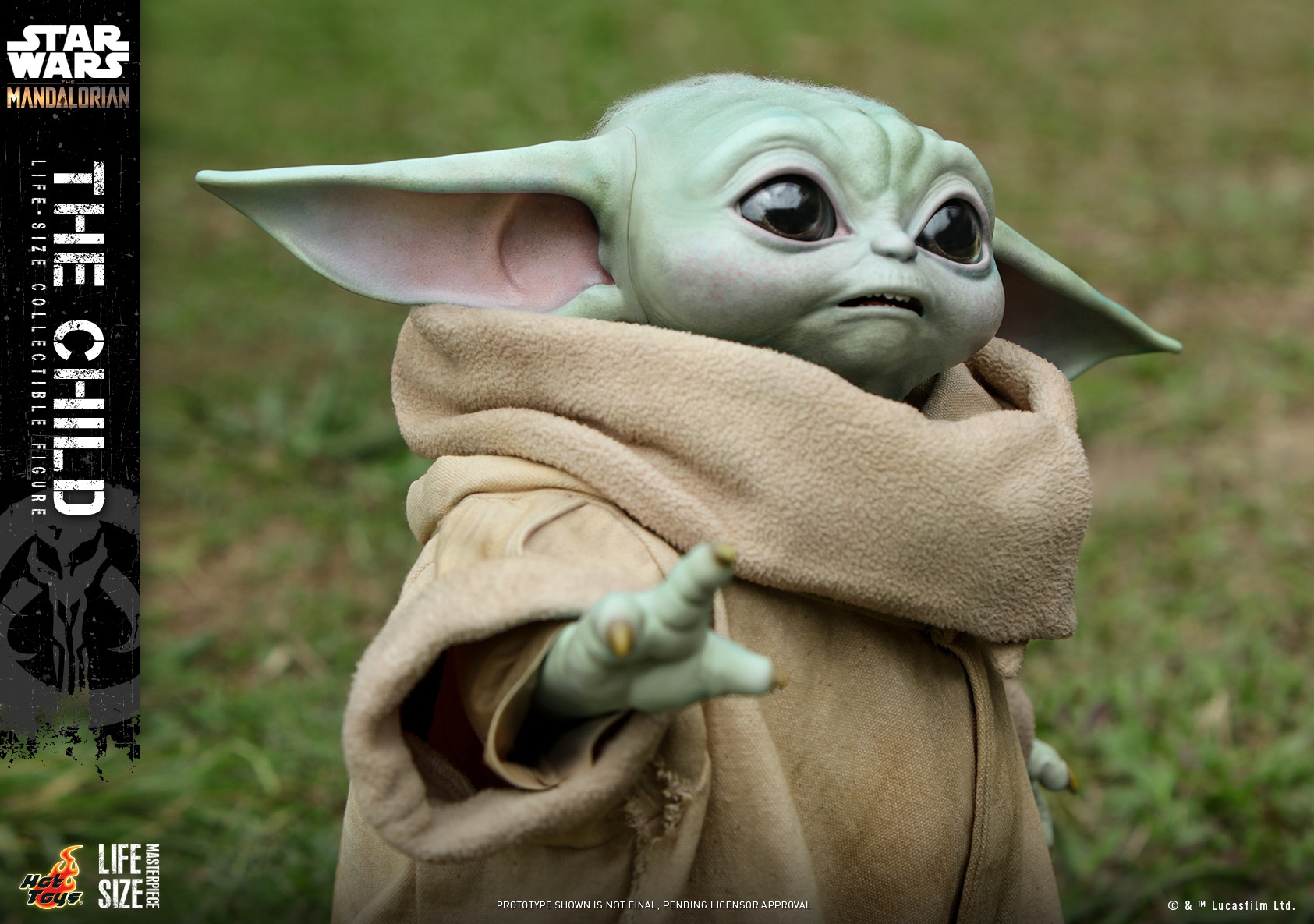 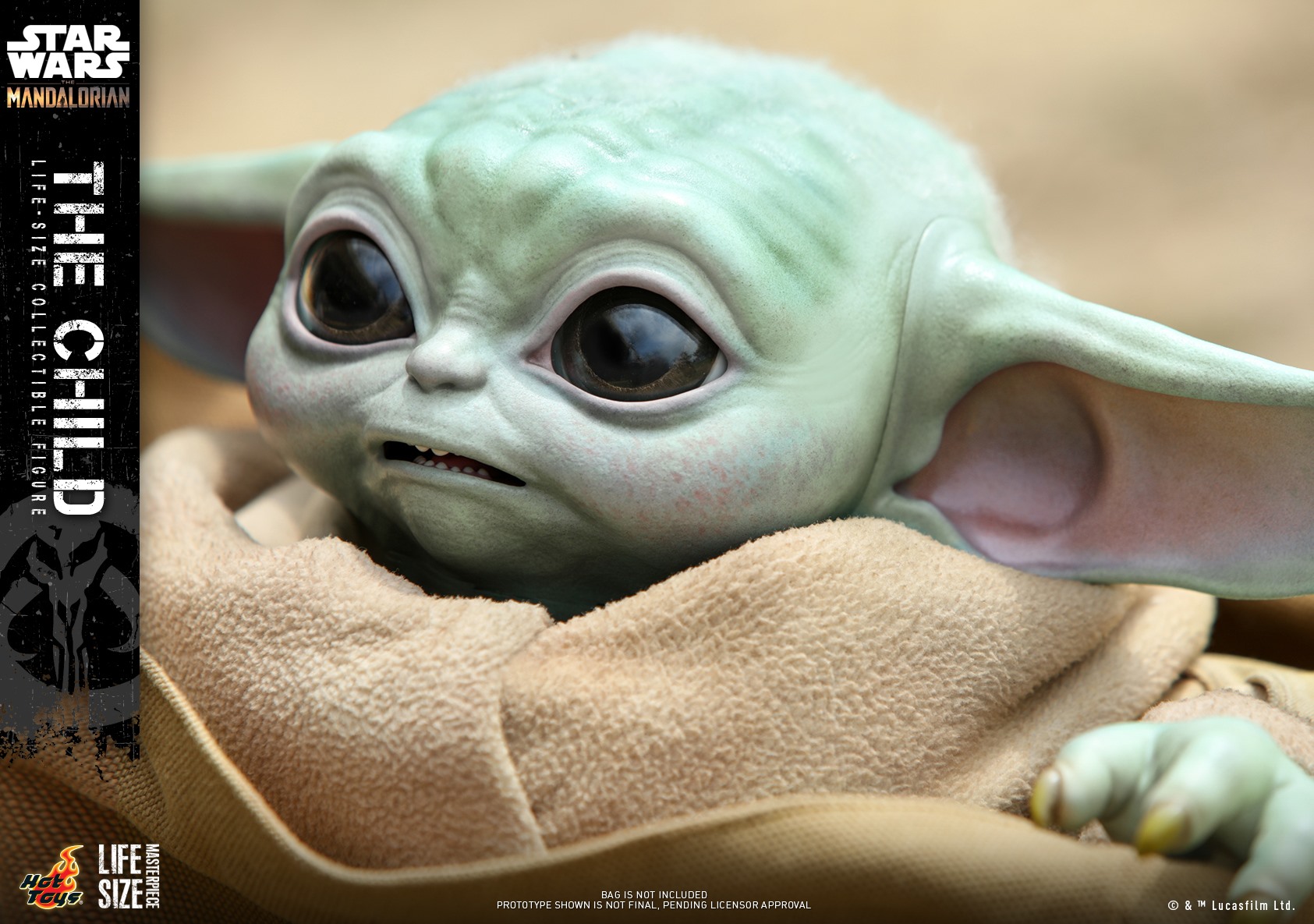 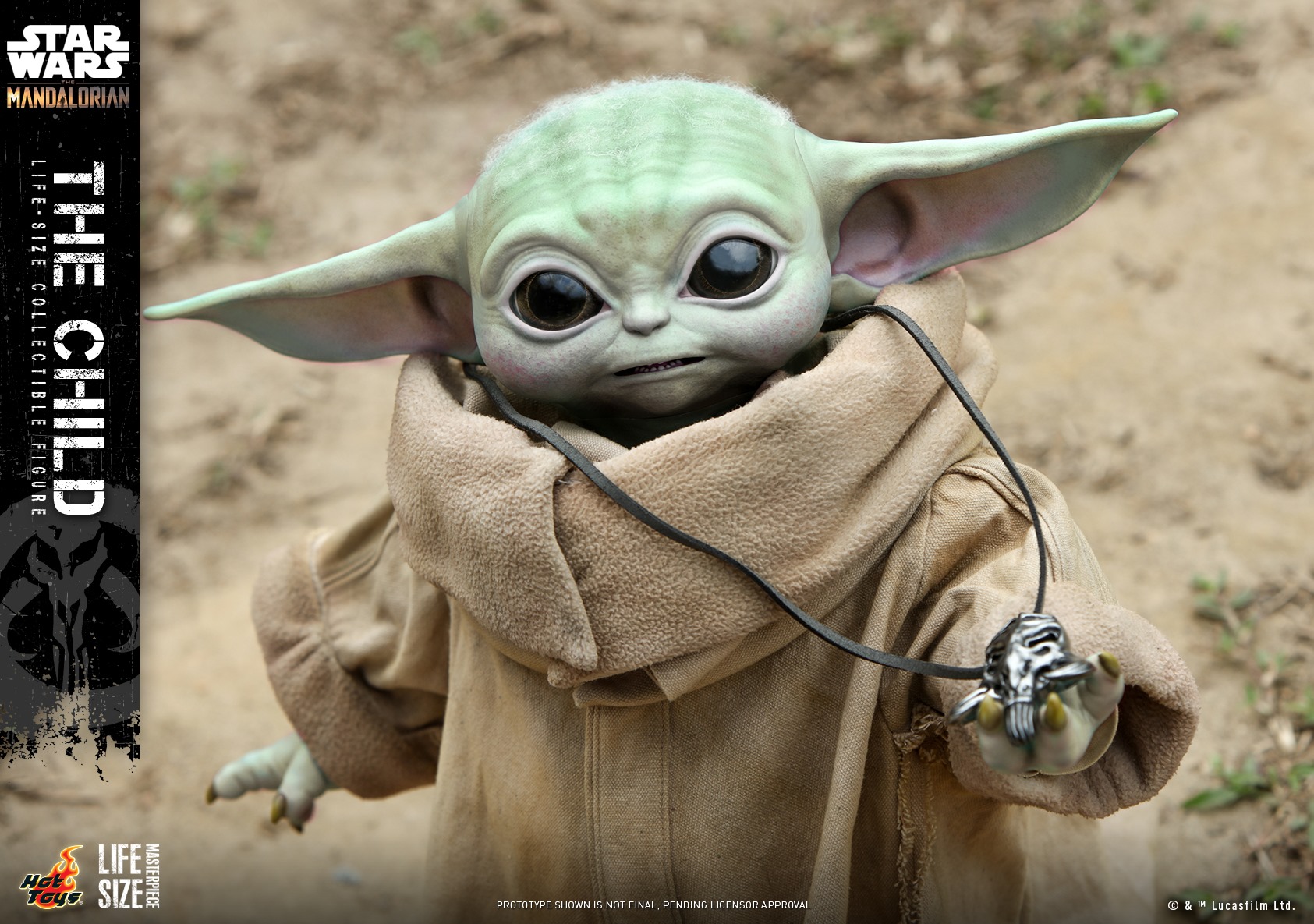 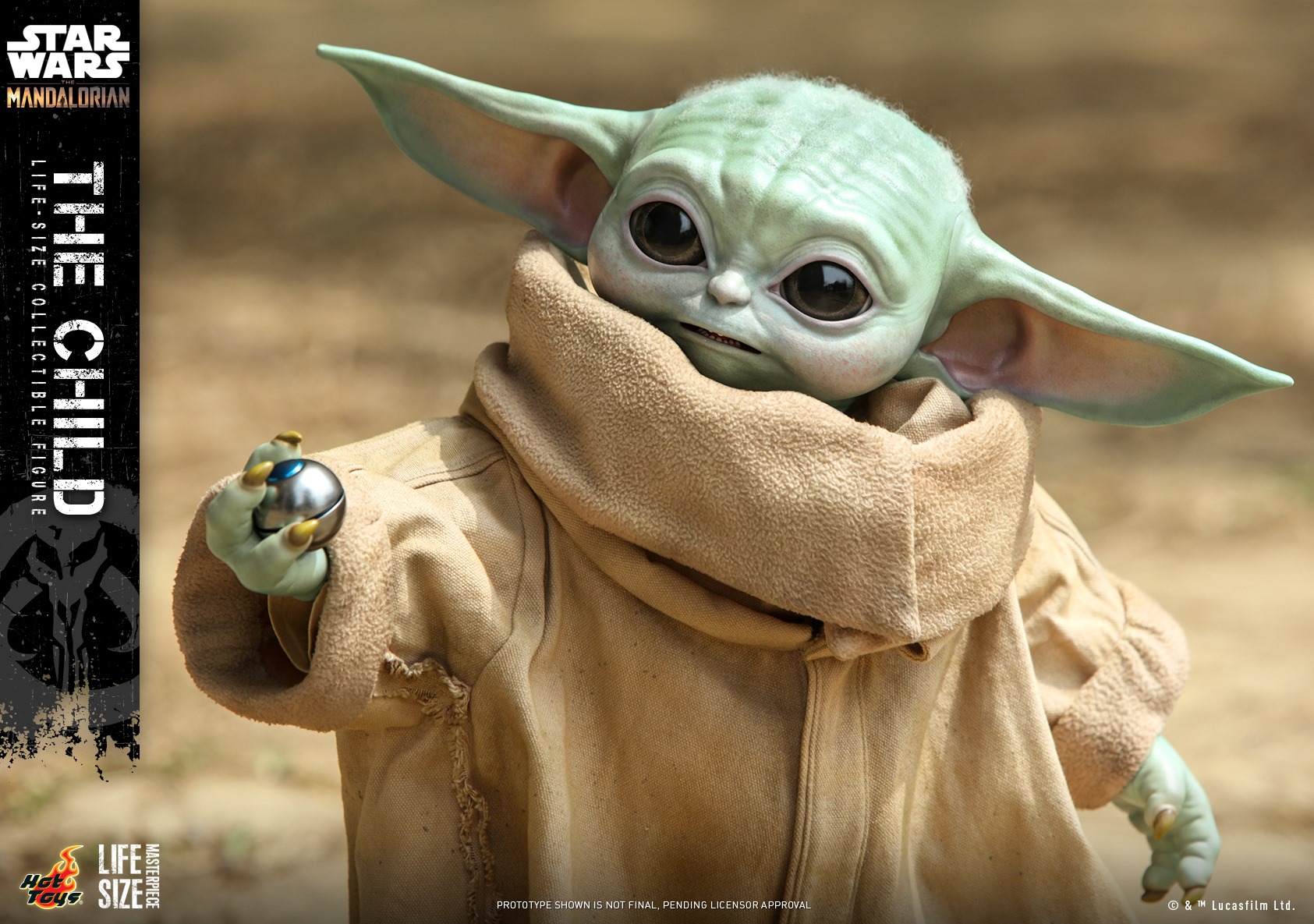 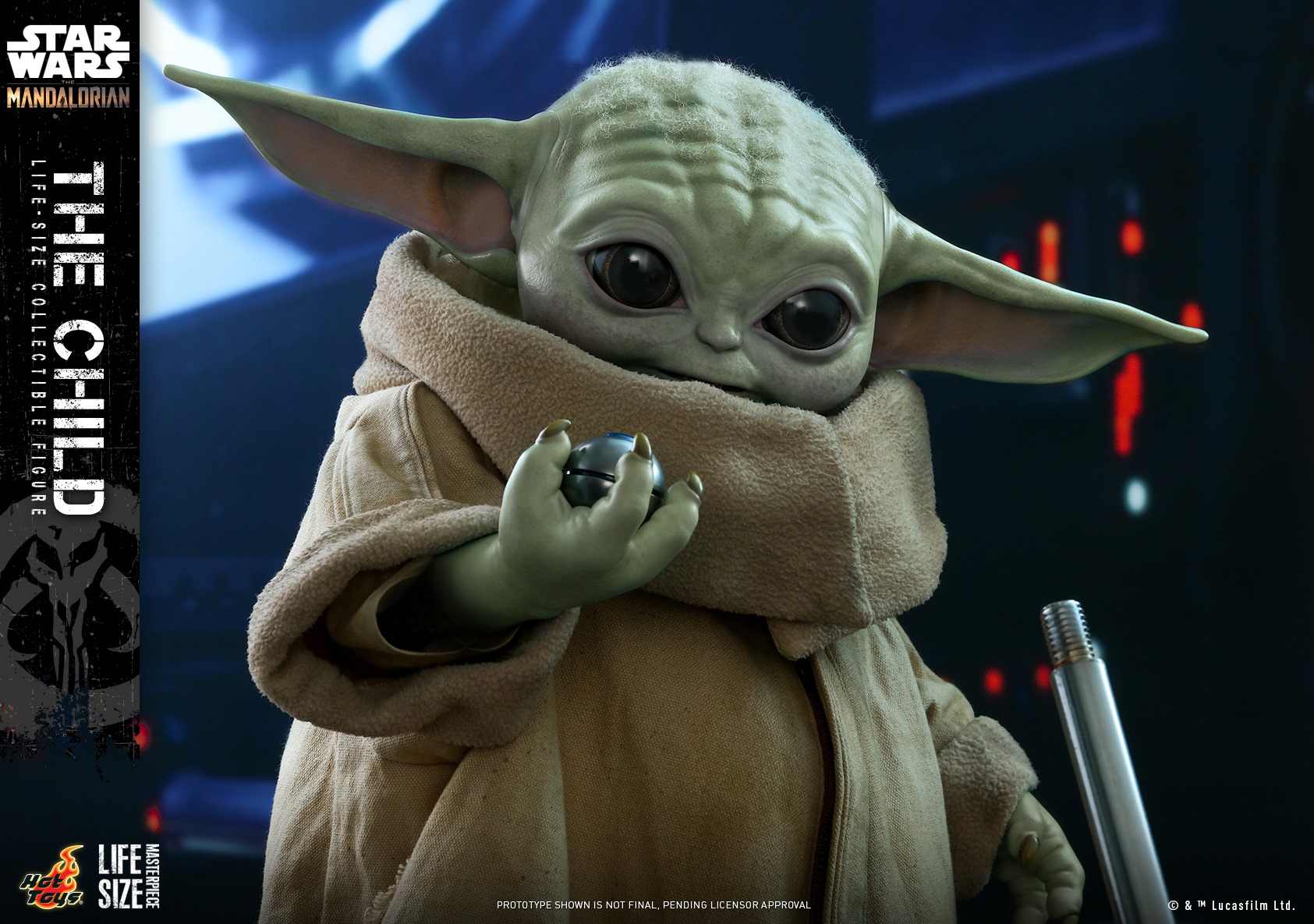 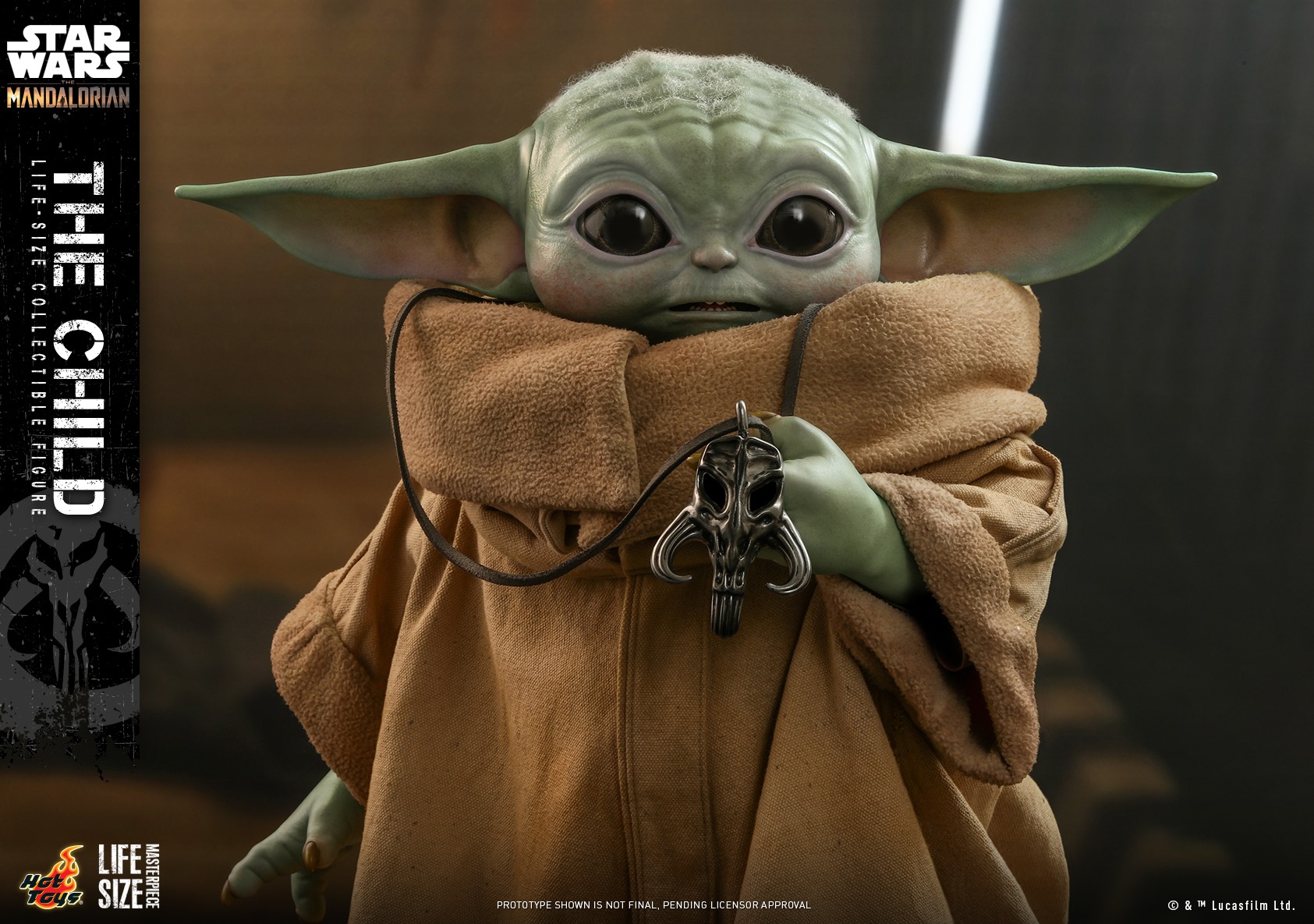 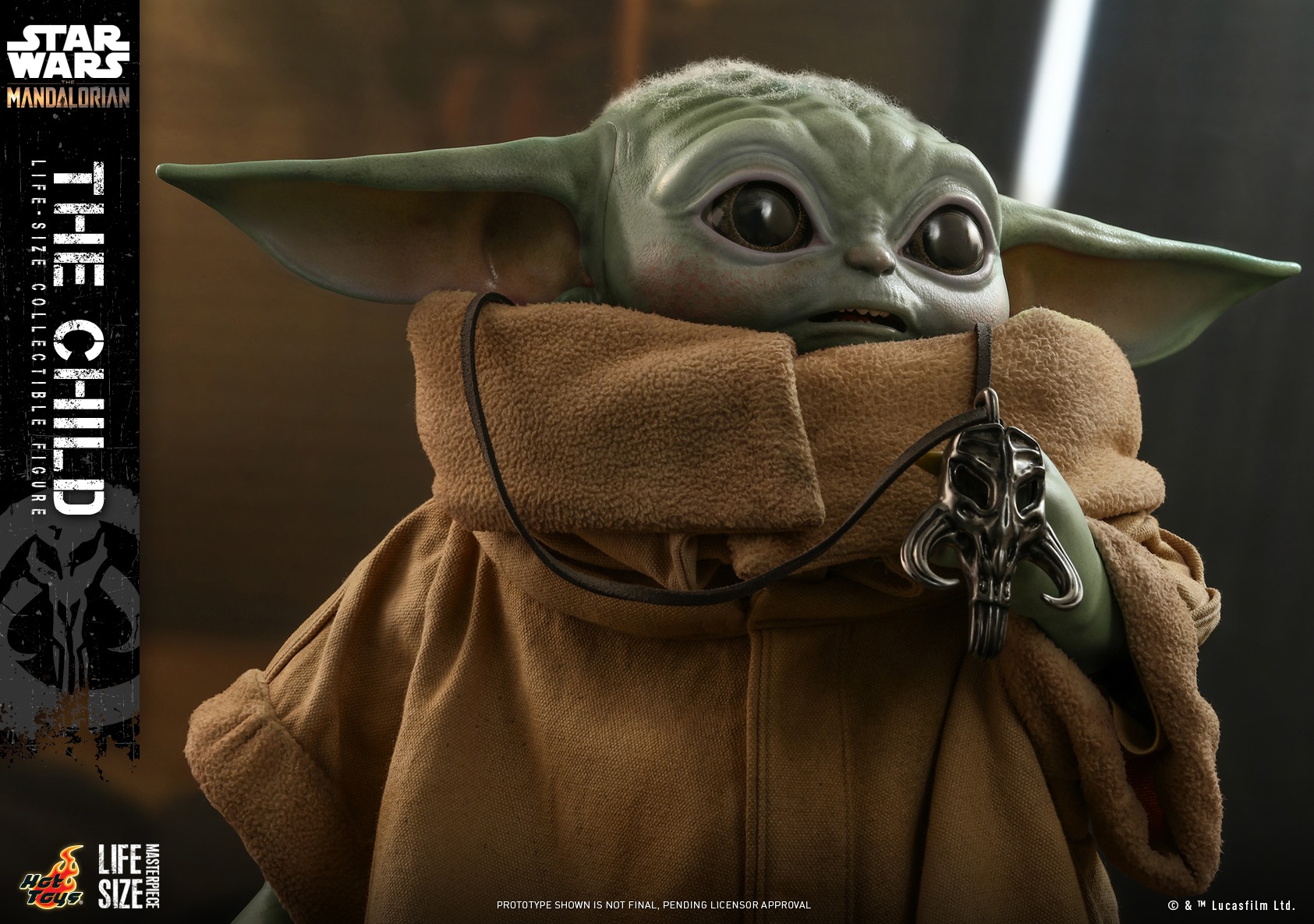 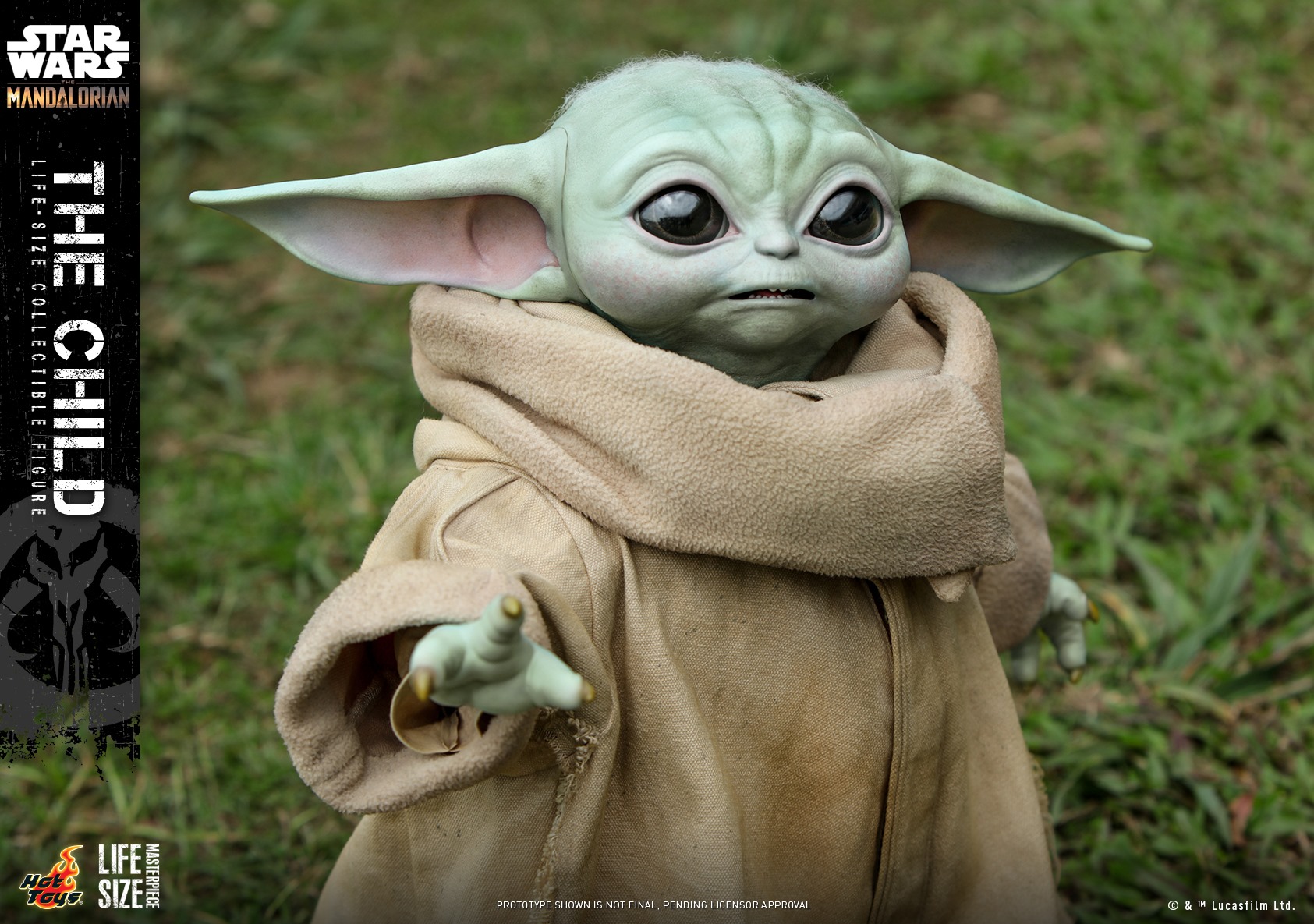 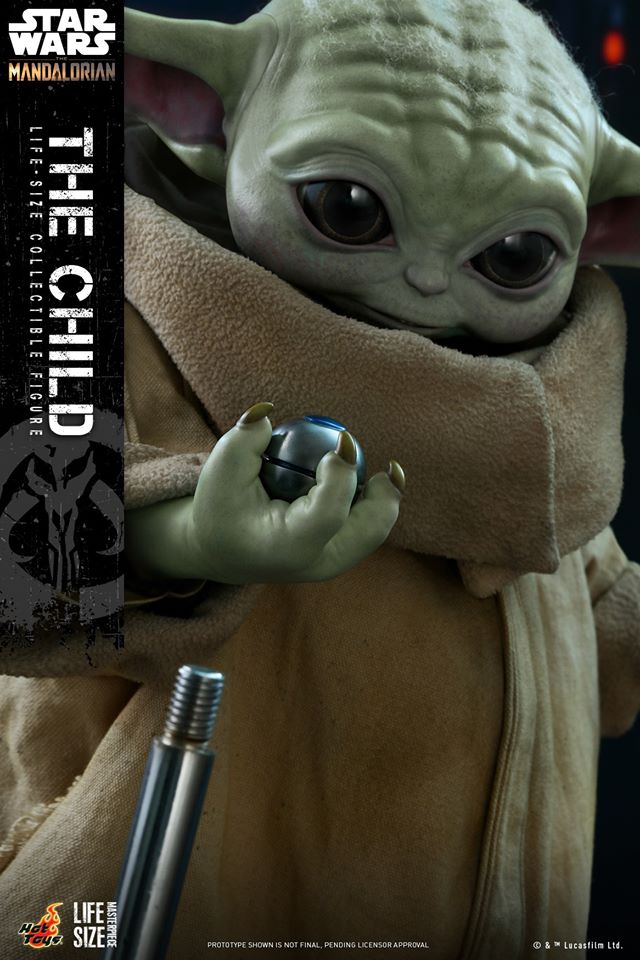 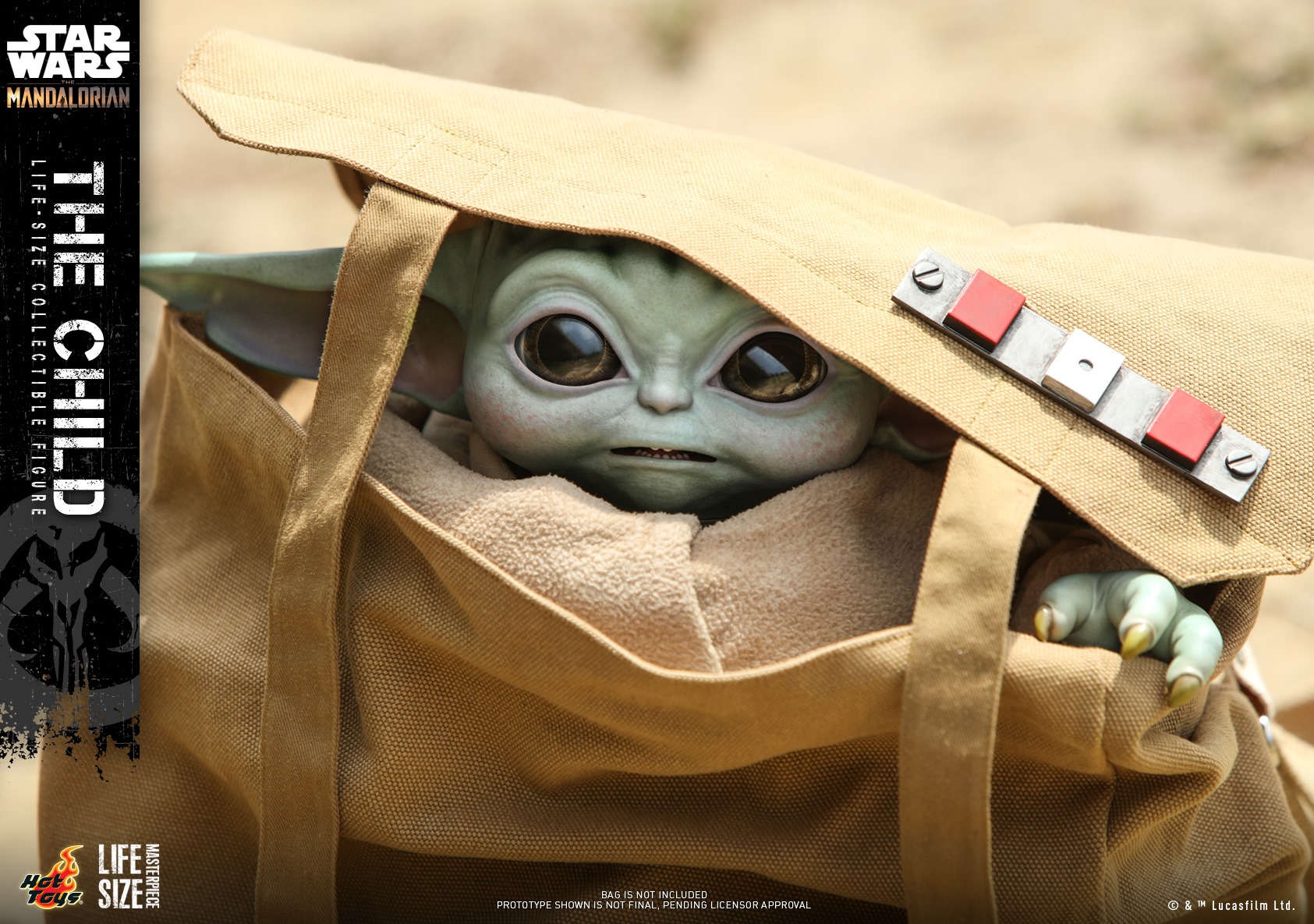 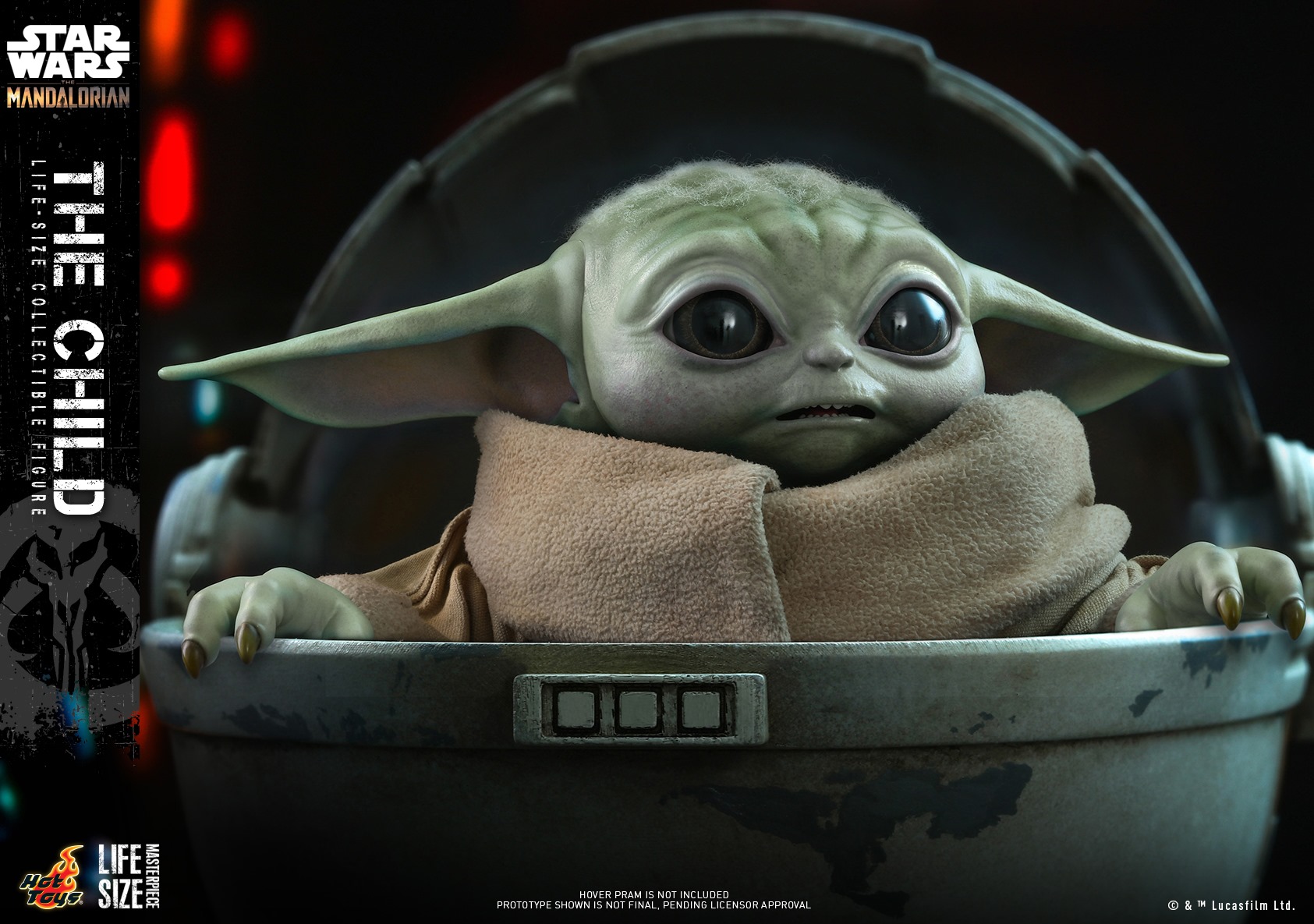 You can pre-order this “Baby Yoda” figure now from Sideshow Collectibles.

Roger has been a Disney fan since he was a kid and this interest has grown over the years. He has visited Disney Parks around the globe and has a vast collection of Disney movies and collectibles. He is the owner of What's On Disney Plus & DisKingdom. Email: Roger@WhatsOnDisneyPlus.com Twitter: Twitter.com/RogPalmerUK Facebook: Facebook.com/rogpalmeruk
View all posts
Tags: the child