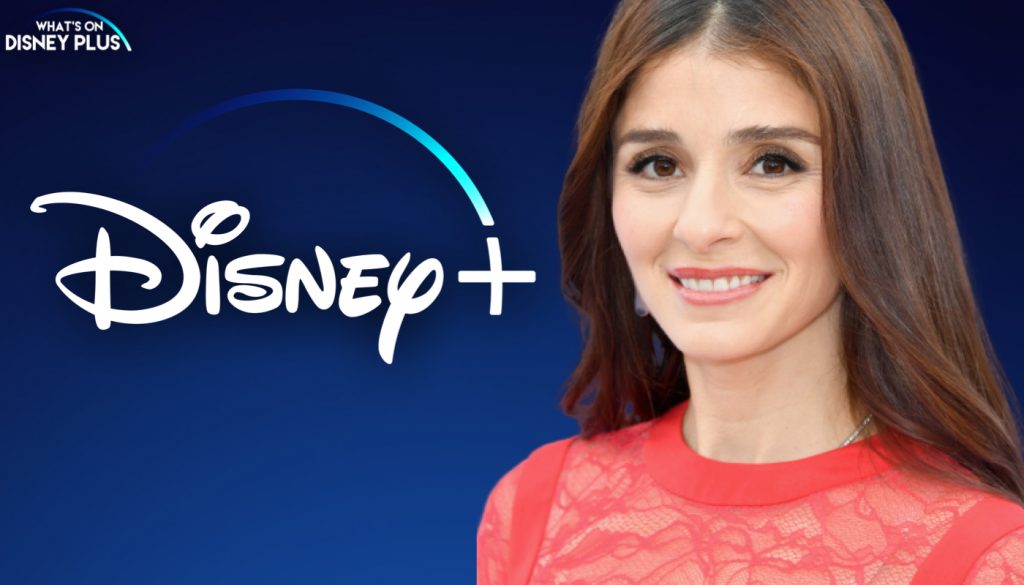 A new Disney+ Original movie, called “Wouldn’t It Be Nice” is coming soon to Disney+.  This project has been in development at Disney since 2009 and has gone through many script changes. The movie will be produced by Andrew Gunn and the script has been written by Emma Fletcher.

Disney is in talks with Shiri Appleby, who has starred in many shows and movies, such as “Roswell” and “UnReal” to direct the film.  She has previously directed episodes of the Hulu series “UnReal and according to the Hollywood Reporter, she made her pitch to the Walt Disney Studio executives via Zoom, due to the issues with the Coronavirus.

Little is known about the film, other than its got will feature some ” body-switching”, which could be similar to movies like “Freaky Friday”.

What do you think of Shiri Appleby directing a movie for Disney+?

Roger has been a Disney fan since he was a kid and this interest has grown over the years. He has visited Disney Parks around the globe and has a vast collection of Disney movies and collectibles. He is the owner of What's On Disney Plus & DisKingdom. Email: Roger@WhatsOnDisneyPlus.com Twitter: Twitter.com/RogPalmerUK Facebook: Facebook.com/rogpalmeruk
View all posts
Tags: "Wouldn't It Be Nice"