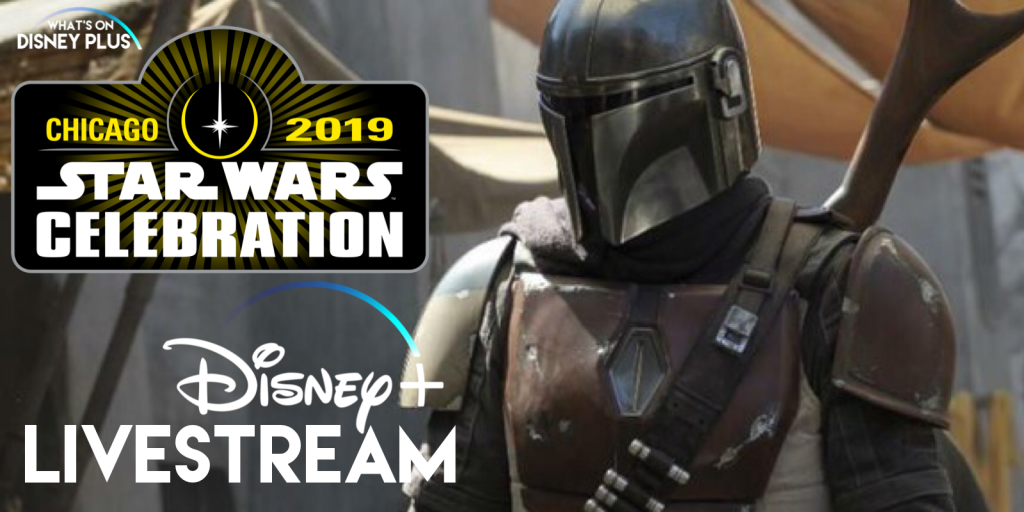 At this weekend’s Star Wars Celebration event, Disney will reveal new details on the upcoming Disney+ exclusive series, Star Wars: The Mandalorian.  The panel takes place on Sun, Apr 14, 2019 at 11:00 AM – 12:00 PM in the Celebration Stage at the Wintrust Arena in Chicago.

You can watch the live panel below:

Roger has been a Disney fan since he was a kid and this interest has grown over the years. He has visited Disney Parks around the globe and has a vast collection of Disney movies and collectibles. He is the owner of What's On Disney Plus & DisKingdom. Email: Roger@WhatsOnDisneyPlus.com Twitter: Twitter.com/RogPalmerUK Facebook: Facebook.com/rogpalmeruk
View all posts
Tags: front, star wars, star wars celebration, the mandalorian