Star Wars: The High Republic Animated Series Rumored To Be In Development For Disney+

What's On Disney Plus > Blog > Brands > Star Wars > Star Wars: The High Republic Animated Series Rumored To Be In Development For Disney+ 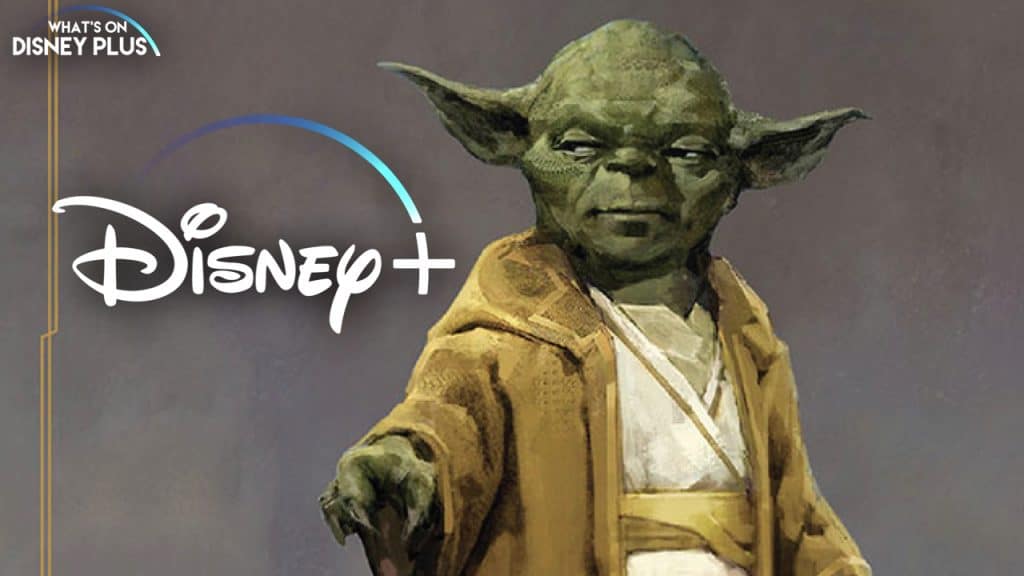 Star Wars: The High Republic Animated Series Rumored To Be In Development For Disney+

We’ve already seen a new season of “The Clone Wars” be a huge success for Disney+, and in 2021, we are getting a spin-off series called “The Bad Batch” coming to the streaming platform.

According to Cinelinx, Disney is currently developing another three new brand new animated Star Wars series for Disney+, with at least one of the new series is based on “The High Republic”.

Earlier this year, LucasFilm announced a brand new publishing campaign called “Star Wars: The High Republic”, which will be set in an era when the Galactic Republic and the Jedi Order are at their zenith, about 200 years before the events of Star Wars: The Phantom Menace.

As part of this new campaign, there are multiple projects, including adult and young adult novels, children’s books, and comics.    Over the past few months, LucasFilm has been giving more details on this new era of Star Wars, introducing new characters, locations and much more.   There are some connections to the Star Wars era we are used to, as they will be introducing a much younger Yoda (well he’ll still be around 700 years old in the new era).

There are also apparently whispers of a live-action series set in “The High Republic”, which would make sense because the amount of work going into building up this period of the Star Wars timeline, has to result in more than just books, as they’ve already announced a Virtual Reality game based on the characters.

In January 2021, the first books from “The High Republic” are due to hit shelves, since there was a slight delay due to Covid.

All of this world-building does sound very exciting and far enough away from the Skywalker Saga to give us something fresh to watch.

Do you think we will see a “High Republic” animated series on Disney+?

Roger has been a Disney fan since he was a kid and this interest has grown over the years. He has visited Disney Parks around the globe and has a vast collection of Disney movies and collectibles. He is the owner of What's On Disney Plus & DisKingdom. Email: Roger@WhatsOnDisneyPlus.com Twitter: Twitter.com/RogPalmerUK Facebook: Facebook.com/rogpalmeruk
View all posts
Tags: star wars, the high republic