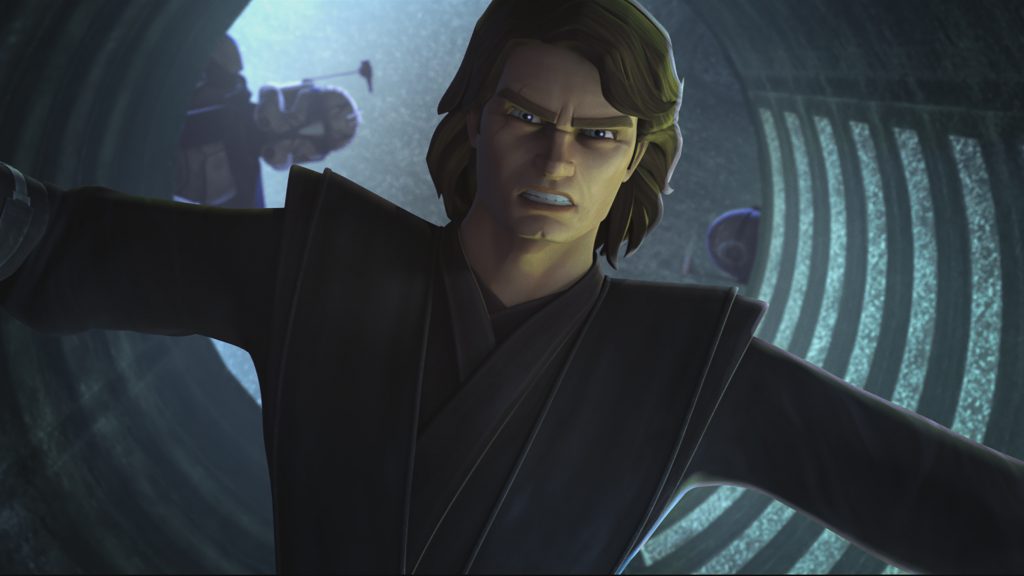 Disney has released some new images and a new clip of this weeks new episode of Star Wars: The Clone Wars, which is coming to Disney+ On Friday 6th March. 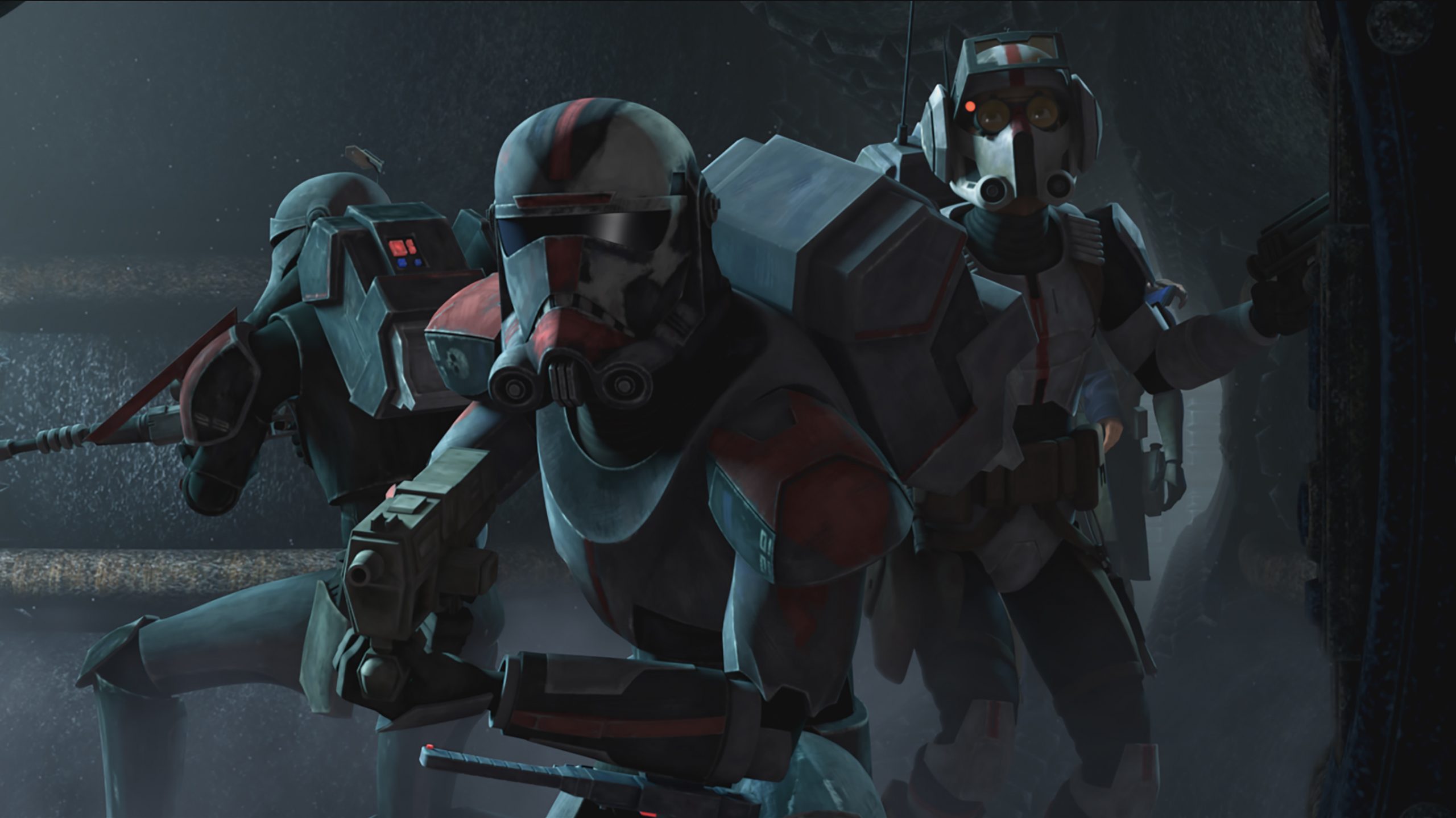