Last year, it was reported that Amandla Stenberg had joined the cast of “The Acolyte”, and the news has been confirmed on the official Star Wars social media after the actress shared the news on social media: 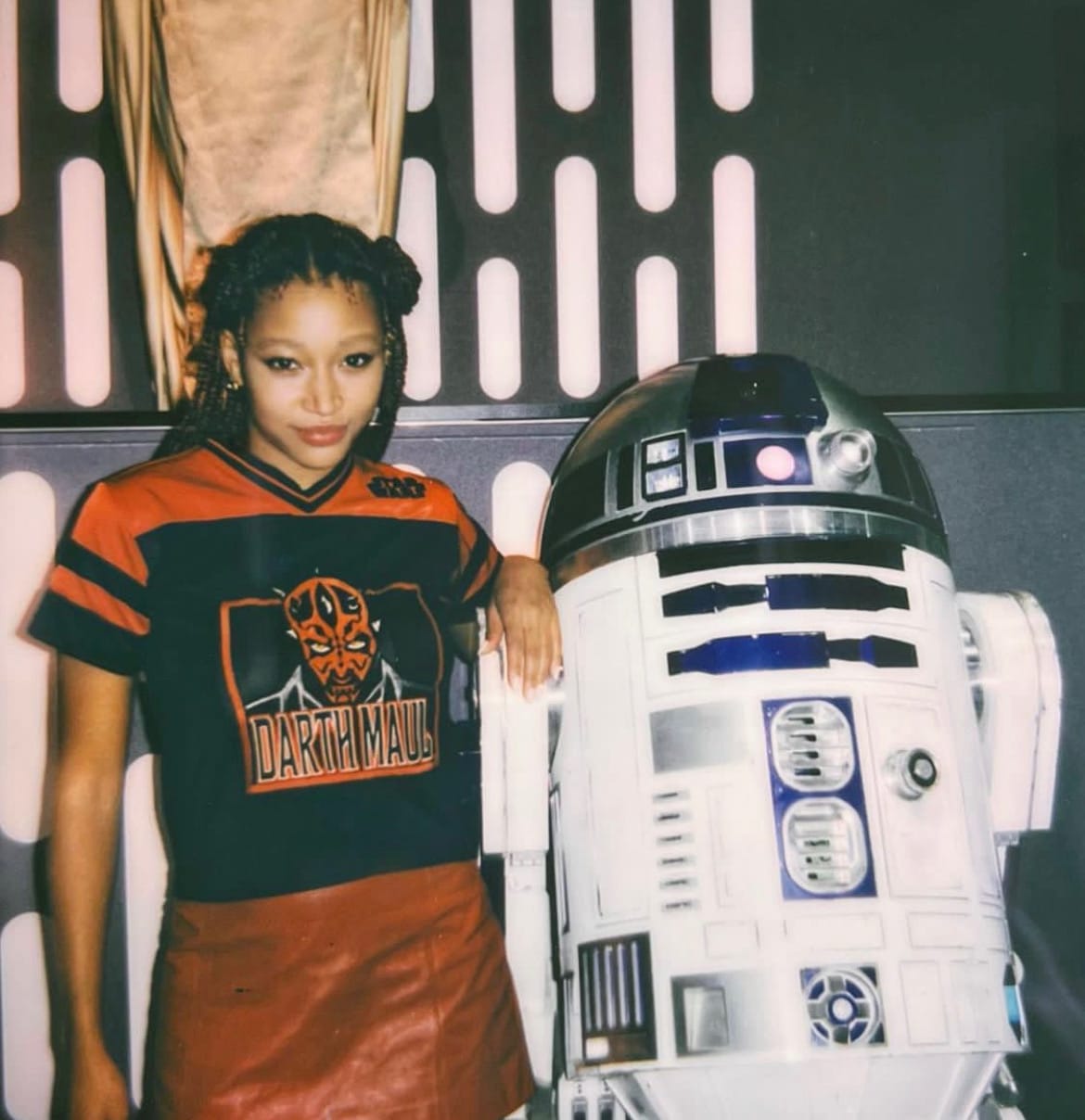 Next stop: a galaxy far, far away… I am so excited to finally announce I’m joining Star Wars: #TheAcolyte ! Honored is an understatement. May the Force be with you

Amandla Stenberg has previously starred in “The Hate U Give”, “The Hunger Games”, and “Dear Evan Hansen”. It’s not currently known what part she will be playing.

No other details on this new series have yet been announced.