In the Star Wars Universe, an acolyte can refer to individuals with force abilities who learn from a more experienced Sith Lord. The series is set before Sith Lord Darth Bane brought in the Rule of Two, where there are only ever two Sith in existence at a time — one master and one apprentice.

According to the Illuminerdi, Amandla Stenberg is in talks to join the project to play the lead role in the Disney+ series. It’s not currently known what part they will be playing. 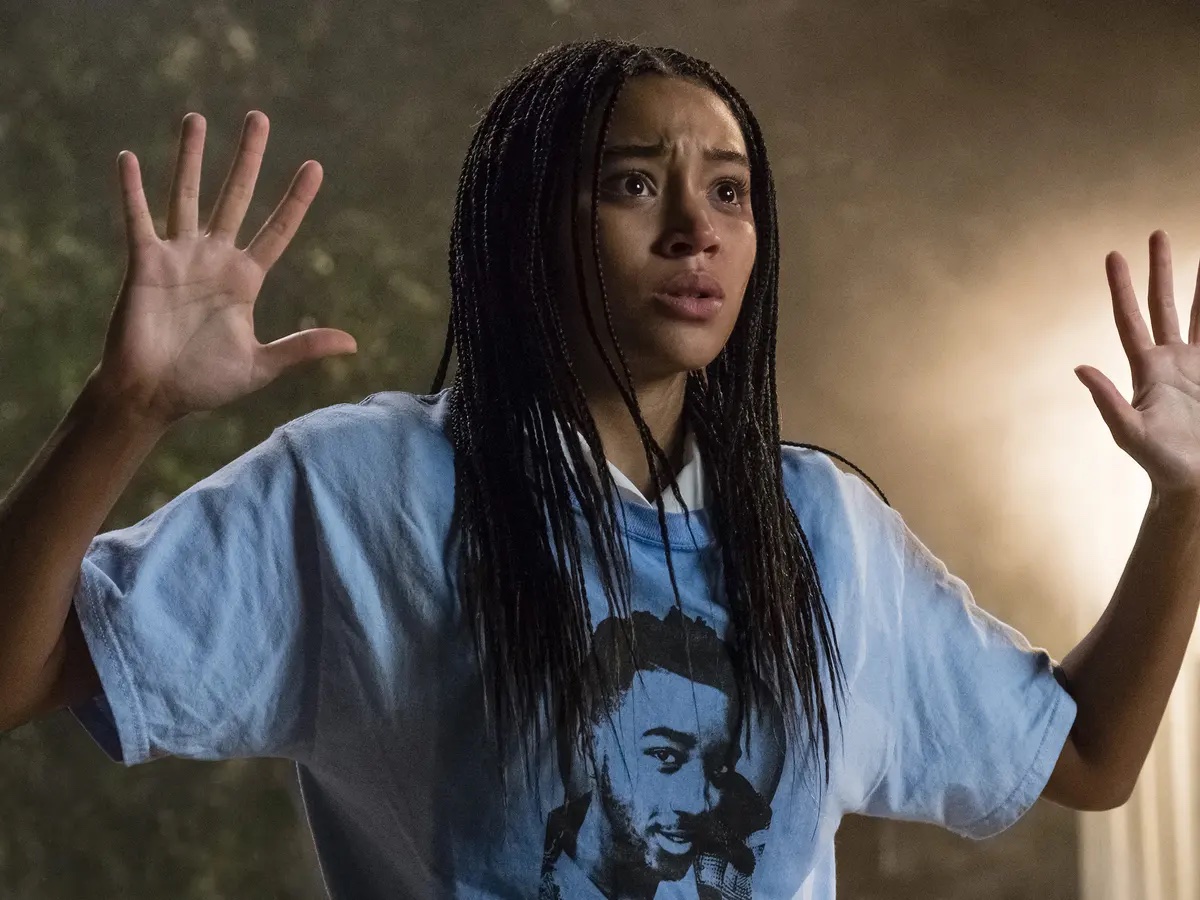 Amandla Stenberg has previously starred in the 20th Century Studios films “The Hate U Give” and “The Darkest Minds”. They have also appeared in “Dear Evan Hansen” and “The Eddy”.

“The Acolyte” will be directed by Leslye Headland, who will also be the head writer, executive producer and showrunner on the Disney+ series.

Are you looking forward to “The Acolyte?” 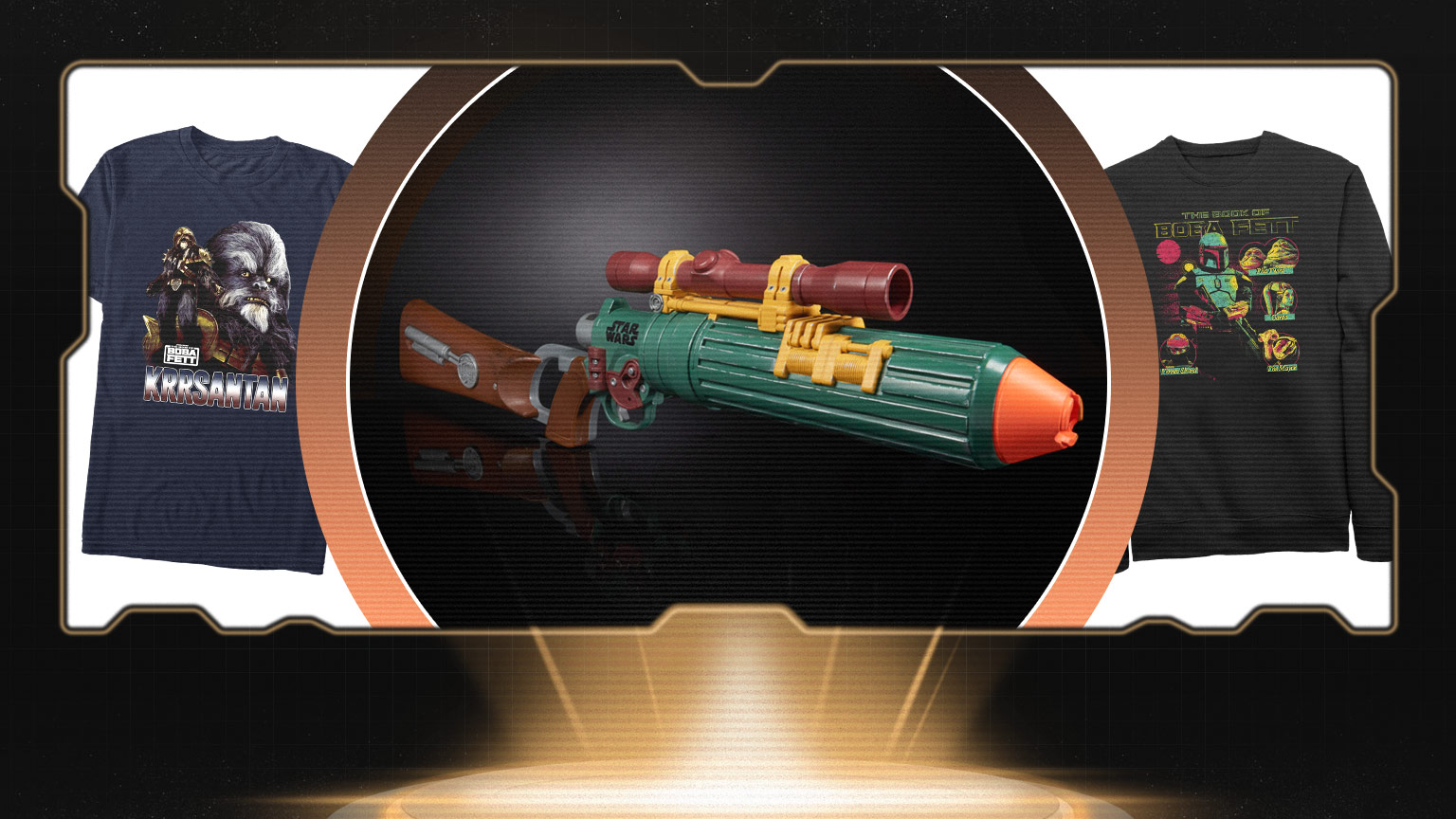