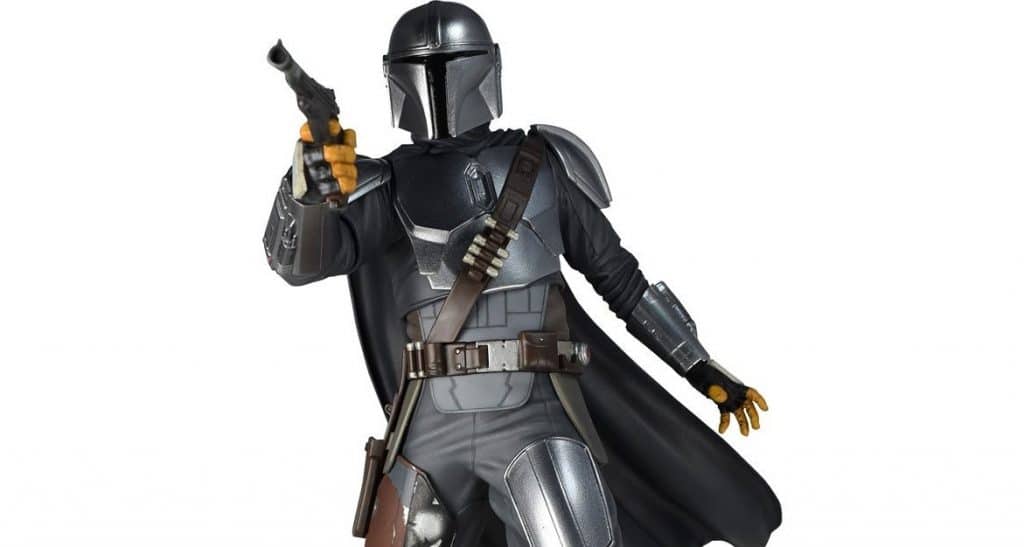 Gentle Giant has announced a new Mandalorian MK 3 Statue, which is from the hit Disney+ Original series, Star Wars: The Mandalorian. It will be released in January 2021 and is priced at $154.99.

Here is the official description for this product:

Everyone’s crazy for a sharp-dressed Mandalorian, so the Disney+ star has donned his MK 3 Beskar armor in this 1:7 scale statue. Wielding a blaster and drawing down on his enemy, the Mandalorian measures approximately 10-inches tall, features detailed sculpting and paint applications, and is limited toonly 3,000 pieces. It comes packaged in a full-color box with a certificate of authenticity. 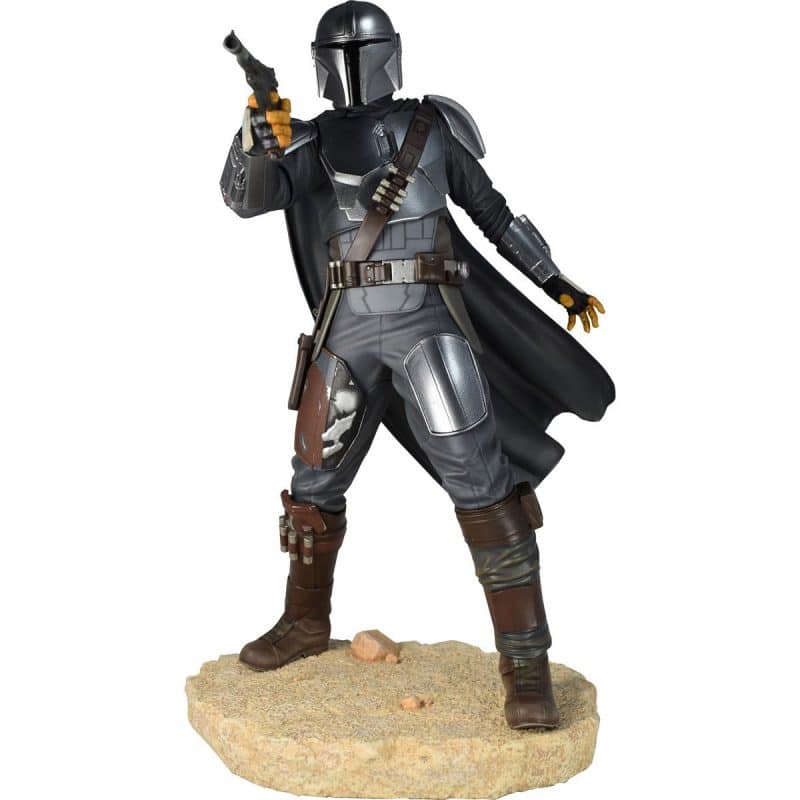 It can be pre-ordered now from retailers including Entertainment Earth.