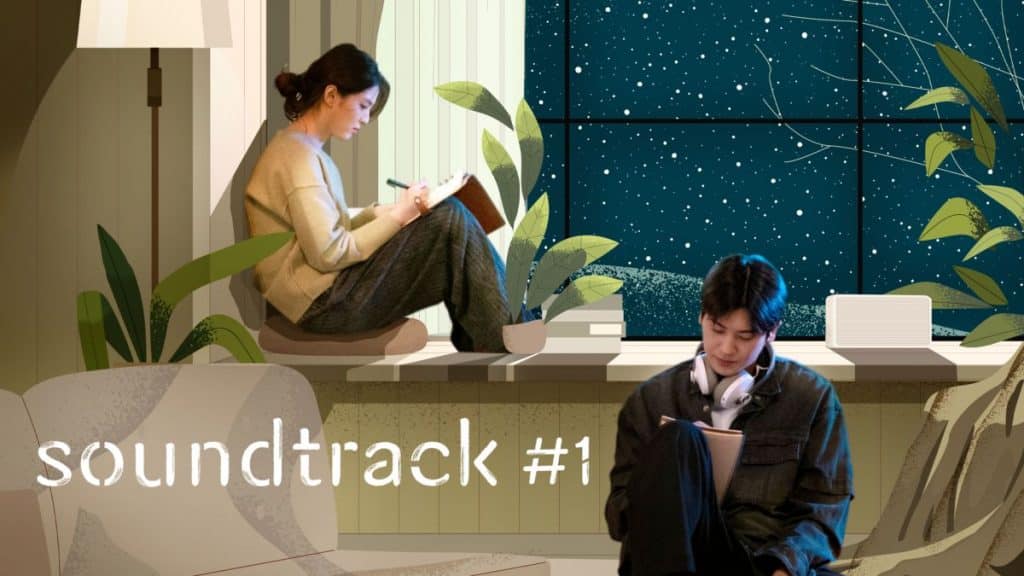 As part of the Disney Content Showcase, which took place in Singapore this week, it was announced that “Soundtrack #1” has been renewed for a second season and will be called, “Soundtrack #2”.

The first season tells the story of Eunsoo, who is asked to write lyrics for a song by a famous composer. But her lyrics lacks emotion of unrequited love and is therefore rejected. One day, Eunsoo finds out that Sunwoo has a crush on someone. She asks Sunwoo to help with her lyrics while he lives at her house. Who is the one that Sunwoo falls in love with? When did their story begin?

You can watch “Soundtrack #1” on Disney+ around the world now.

Roger has been a Disney fan since he was a kid and this interest has grown over the years. He has visited Disney Parks around the globe and has a vast collection of Disney movies and collectibles. He is the owner of What's On Disney Plus & DisKingdom. Email: Roger@WhatsOnDisneyPlus.com Twitter: Twitter.com/RogPalmerUK Facebook: Facebook.com/rogpalmeruk
View all posts
Tags: soundtrack #2