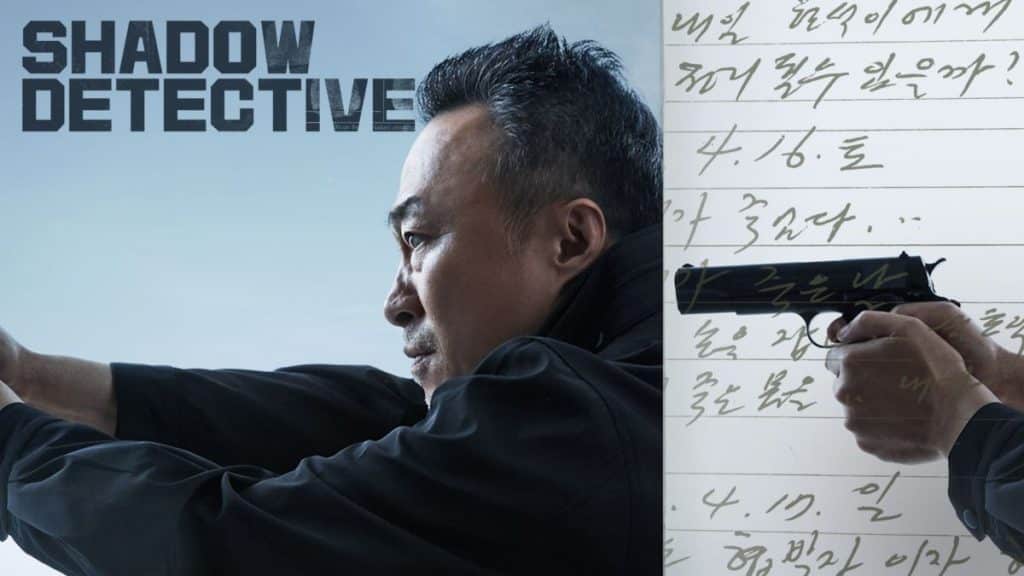 Disney has announced during a special showcase event in Singapore that K-Drama “Shadow Detective” has been renewed for a second season.

The series tells the story of Taekrok, who is an old detective near retirement, receives a threatening call from an unknown man and is falsely charged with murder. The blackmailer calls himself a friend and suggests a game. He orders Taekrok to review the past cases he was in charge of. The old detective desperately recalls the past to find out who the blackmailer is and discover his intentions. Can Taekrok finish this thrilling game?

The first season is currently being released on Hulu in the United States and on Disney+ around the world. The second season is due to arrive on Disney+ in 2023.

Roger has been a Disney fan since he was a kid and this interest has grown over the years. He has visited Disney Parks around the globe and has a vast collection of Disney movies and collectibles. He is the owner of What's On Disney Plus & DisKingdom. Email: Roger@WhatsOnDisneyPlus.com Twitter: Twitter.com/RogPalmerUK Facebook: Facebook.com/rogpalmeruk
View all posts
Tags: Shadow Detective