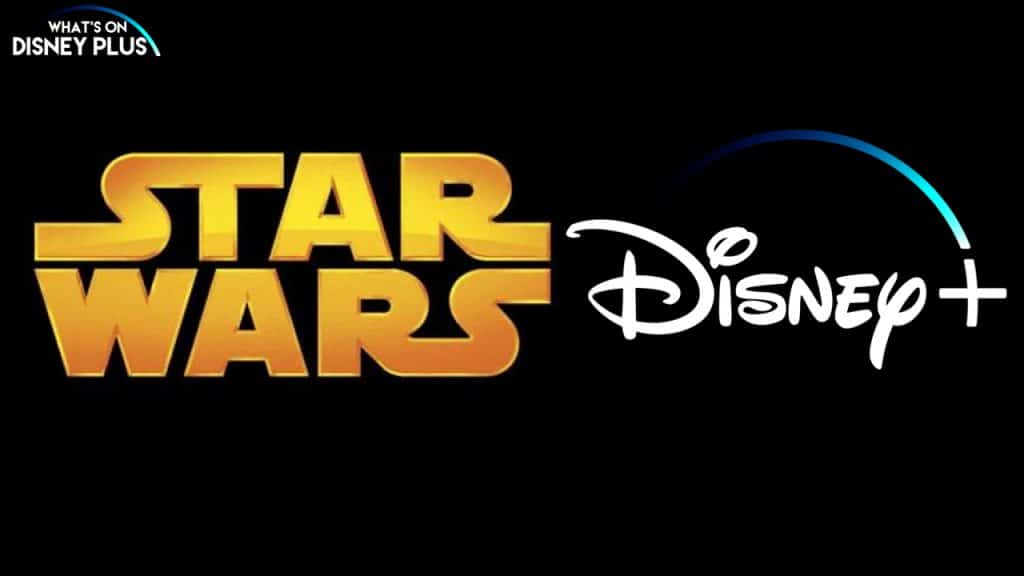 A new Star Wars series for Disney+ is currently in the early stages of development and will be created by Leslye Headland, who is the co-creator, showrunner and executive producer of the Netflix series “Russian Doll”.

Variety is reporting that no details on the plot of this series have been revealed, but it will be e a female-centric series that takes place in a different part of the “Star Wars” timeline.

Currently the new Star Wars series is currently staffing.  Leslye Headland will be writing the series and working as a showrunner for the show.  Her previous work include working on “Russian Doll” for Netflix, along with “Terriers,” “Blunt Talk,” “SMILF,” and “Black Monday.

There are many other Star Wars series for Disney+ in the works, including more seasons of the Mandalorian, a Obi-Wan Kenobi series and a Rogue One prequel.

What do you think of another Star Wars series?