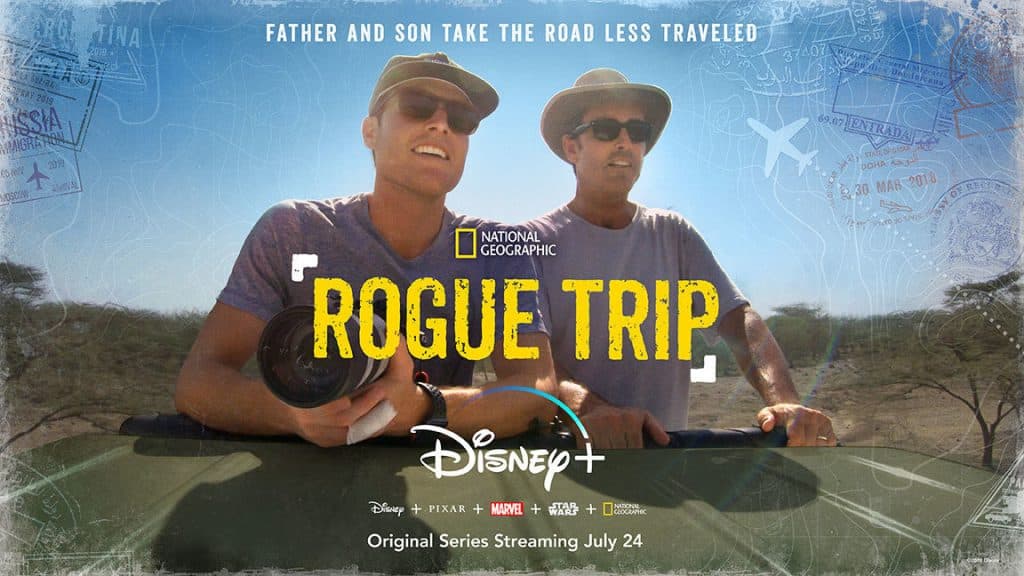 National Geographic’s latest Disney+ Exclusive show is “Rogue Trip”, which is a travel show, where ABC News correspondent Bob Woodruff and his 28-year-old son, Mack Woodruff, travel to places that the average tourist would be least likely to venture.  These roguish nations, territories and regions are often misunderstood and frequently overlooked, but each possessing a unique power to surprise, amaze and inspire.

The first episode sees the father and son team head to Eastern Colombia, where they learn more about illegal drugs, the locals and get close up with the wildlife, including some very cheeky monkeys, ant-eaters and much more. 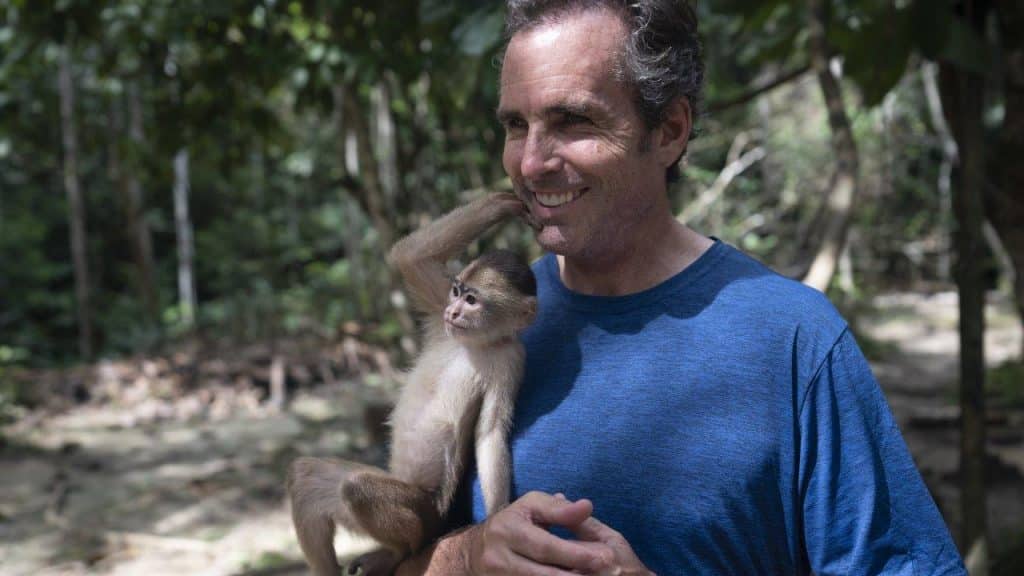 I’ll be honest, being a Brit, we don’t have access to ABC News, so I’m completely unaware of who Bob Woodruff is.  But the introduction to the series helps set up who he is and gives some insight into a tragic event, where he was involved in an exploding bomb accident in Iraq.  Bob did not want his kids to grow up fearful just because of what happened to him, so this trip is much more than just a job, its about spending time with his son, Mack.  And that’s one of the coolest things about this episode, the relationship between the two can be seen to grow, as they spend more time together and Mark gets to see his Dad at work.

I’m someone who loves to travel, and I’ve been to many countries off the beaten track, the concept of this show instantly appealed to me.  I love travel documentaries, and this is a show I would have watched on any network or streaming channel.  This episode didn’t disappoint, it had everything I would want from a travel “vlog”, it has some stunning scenery, some fun moments (I was literally laughing out loud when the Monkeys started stealing their equipment!) and also some more hard-hitting content, though the tone is generally light and doesn’t go into too much detail about the unsavoury nature of drug trafficking.

It took a while for me to warm up for the father and son duo, Mack seemed a little more out of his comfort zone at the beginning of the episode, but slowly he started to become a little more natural.  This series took five months to film, and it looks to be Mack’s first time in front of the camera, as he is a professional photographer, so I’m expecting him to be much more relaxed later on in the series.  While Bob didn’t take too long to get straight into the action, you could just tell he is an experienced traveller and knows how to put people at ease, while also getting information out of them. 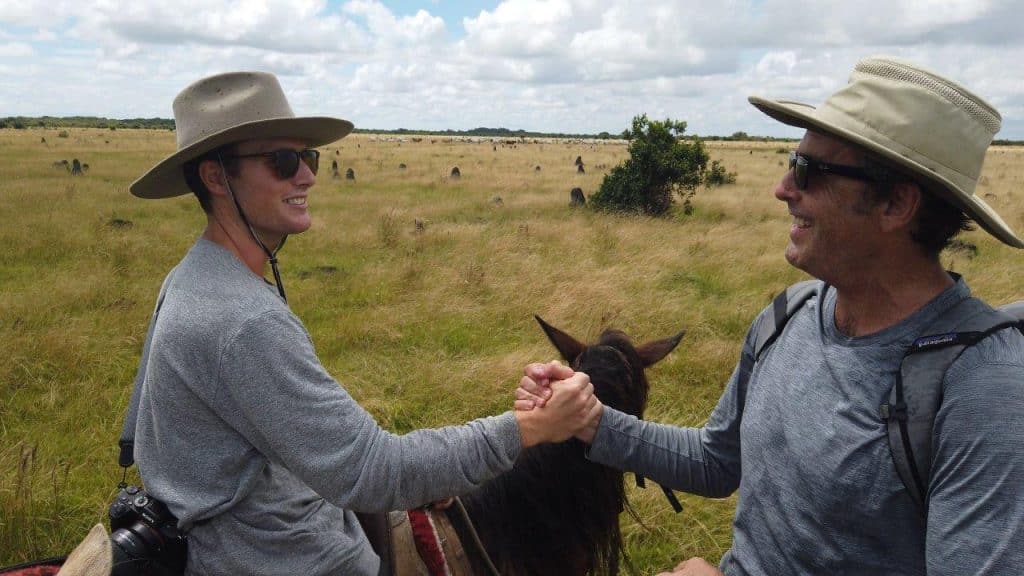 The whole dynamic of a father and son team travelling the globe together is very interesting to me, and this episode certainly didn’t disappoint.  “Rogue Trip” gets the series off on the right foot and it’s great to see a “grown-up” Disney+ Exclusive series, and I can’t wait to watch the rest of the season when it arrives on Disney+ on Friday, July 24th.

Roger has been a Disney fan since he was a kid and this interest has grown over the years. He has visited Disney Parks around the globe and has a vast collection of Disney movies and collectibles. He is the owner of What's On Disney Plus & DisKingdom. Email: Roger@WhatsOnDisneyPlus.com Twitter: Twitter.com/RogPalmerUK Facebook: Facebook.com/rogpalmeruk
View all posts
Tags: review, rogue trip