Robert Rodriguez To Direct A ‘The Mandalorian’ Season 2 Episode

Robert Rodriguez To Direct A ‘The Mandalorian’ Season 2 Episode

The Mandalorian will be returning later this year to Disney+ with a second season and according to HN Entertainment, Robert Rodriguez has directed some of the episodes.

He has directed many movies and shows over the years including Desperado, From Dusk Till Dawn, Spy Kids and Alita: Battle Angel. 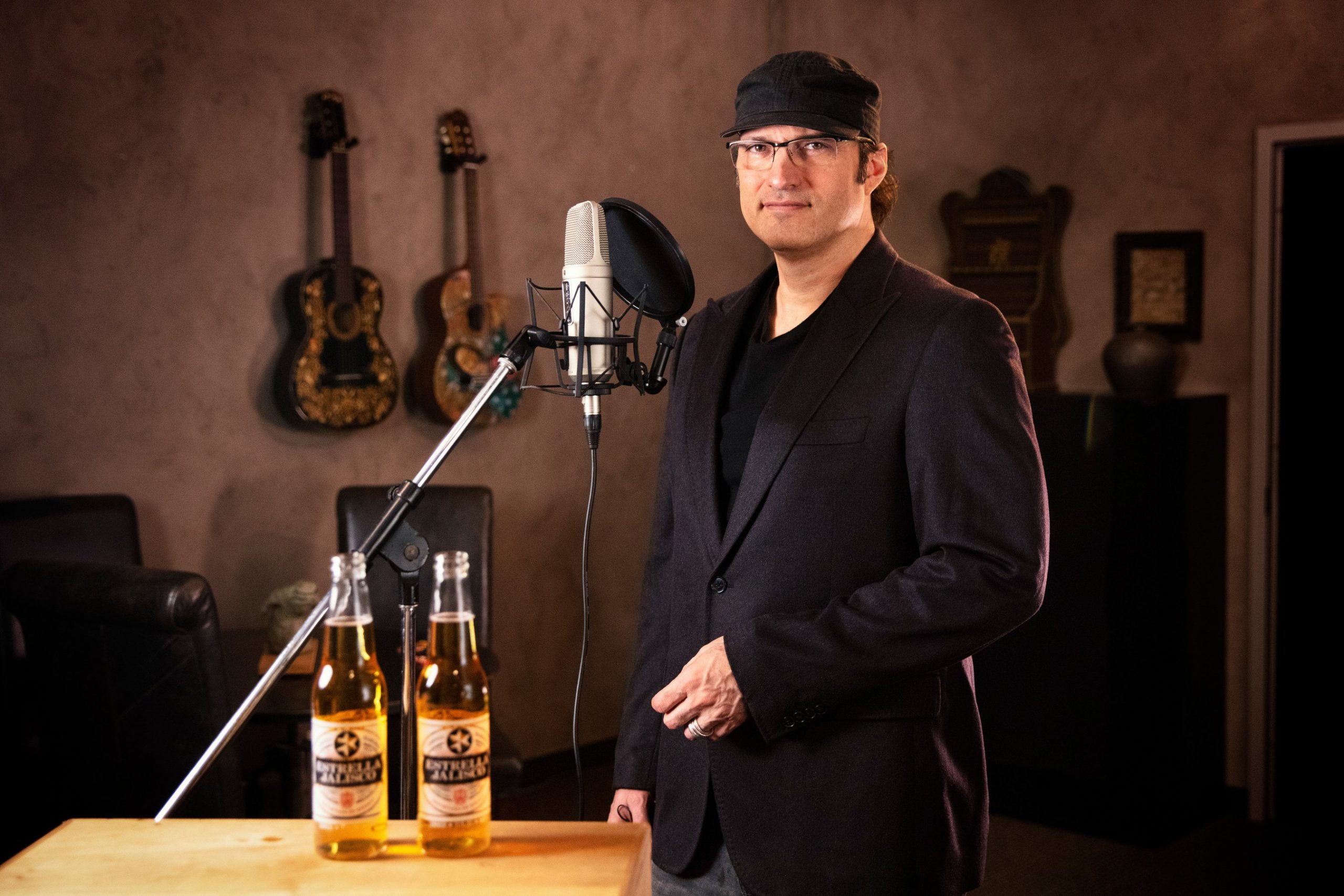 Season 1 of the Mandalorian is available to stream now on Disney+.